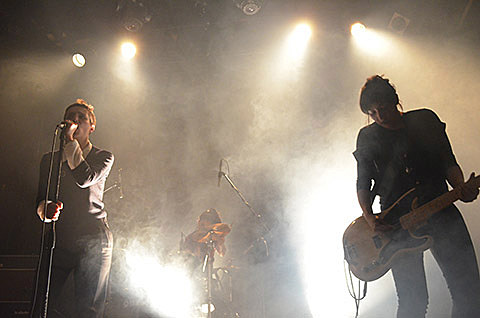 With fog machines set on high and austere spotlights shining on the four members, it was a perfect backdrop for Savages' intense show at Bowery Ballroom last night (3/18), their first of two NYC shows this week. I hadn't seen them since their blistering set at the BV CMJ day party last October and was anxious to hear a full set from the band, who'd just come from SXSW. Savages have gotten even more confident in the last five months, and pretty much ripped the lid off the joint.

For someone who likes a lot of 1980-era postpunk, Savages are the total package. Their look, impeccable. Likewise their very apparent influences -- Bunnymen, Siouxsie, Bauhaus -- and a magnetic singer in Jehnny Beth who owns the stage now. Most of all, the band are fantastic with maybe the best rhythm section I've seen from a new band in five years. Ten? (Guitarist Gemma Thompson is great too.) They are tight as hell and totally badass. They are not, however, writers of the worlds most hook-filled songs. But when a show is a knockout like this, it doesn't seem to matter. Great, great show.

Last night's show was not sold out but it was quite full. There are still tickets available for tonight's show (3/19) at Music Hall of Williamsburg which I highly recommend you go to.

Savages just announced details of their debut album, Silence Yourself, which comes out on on May 7 via Matador and Jehnny Beth's Pop Noire label. You can stream a new track, "She Will," from it below. It's a barnburner live.

Opening last night and tonight was solo performer No Bra whose set was pretty terrific too. With a laptop backing of Slits/Raincoats-style grooves, Susanne came off like The Fall condensed into one topless woman. Worth getting their early for. She's got a couple other NYC dates coming up and those are listed below.

More pics from last night's Bowery show, plus the new song stream, are below. 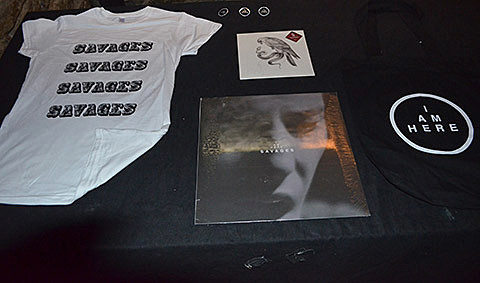 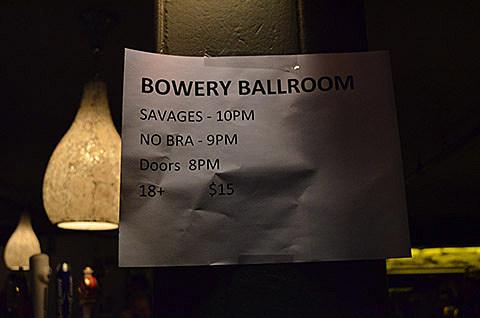 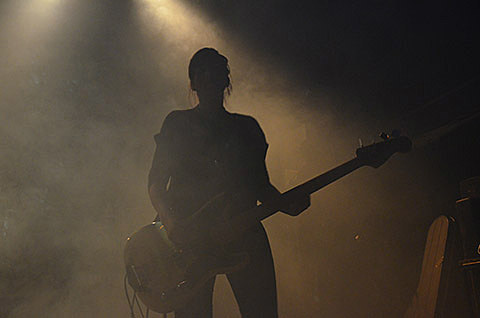 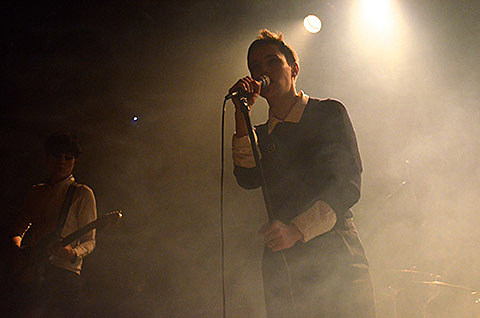 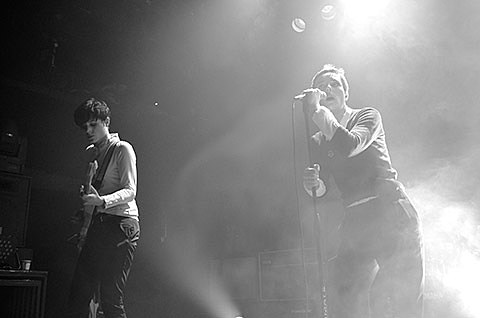 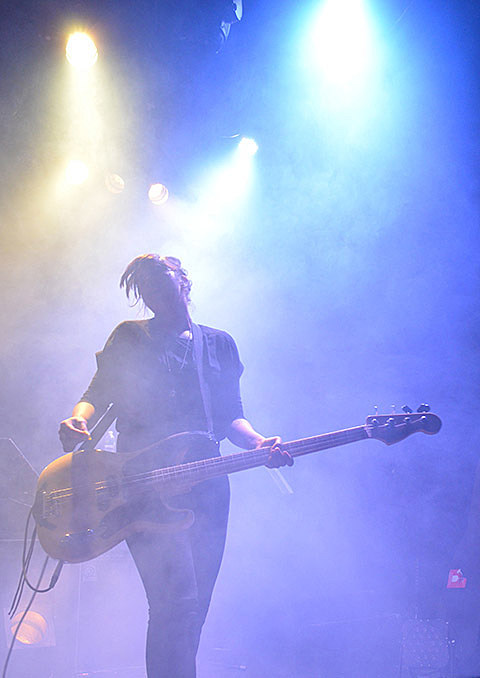 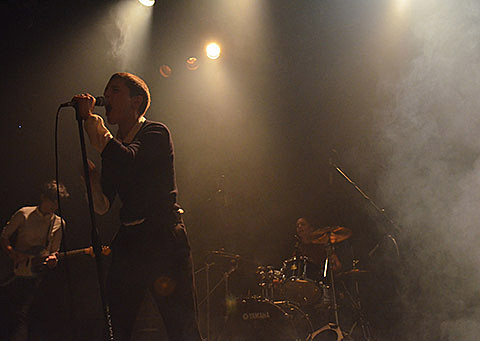 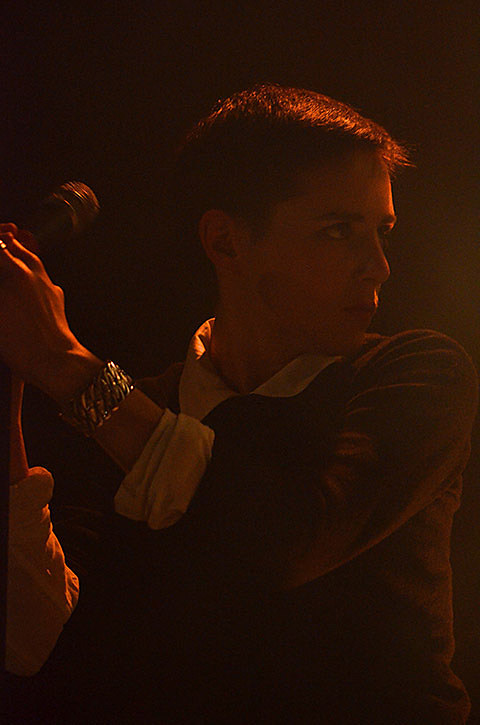 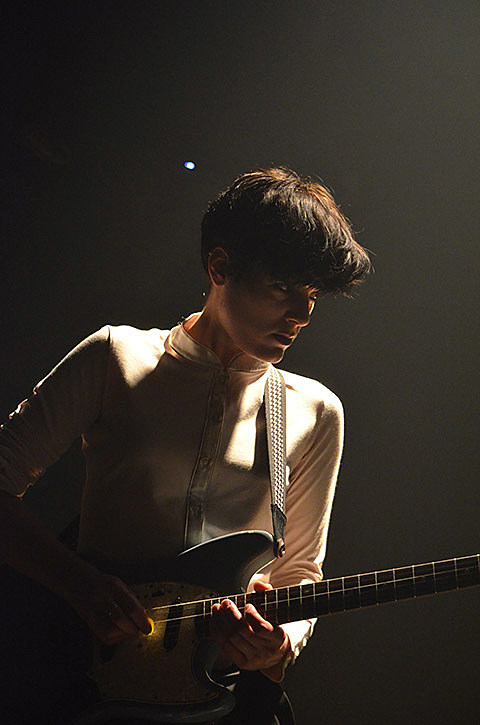 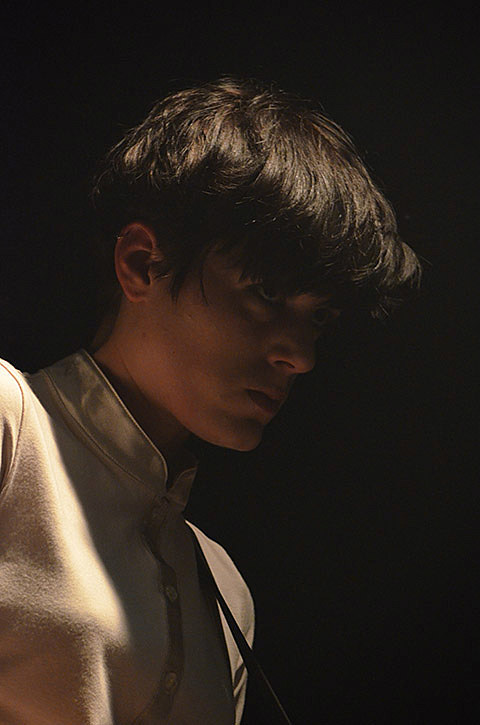 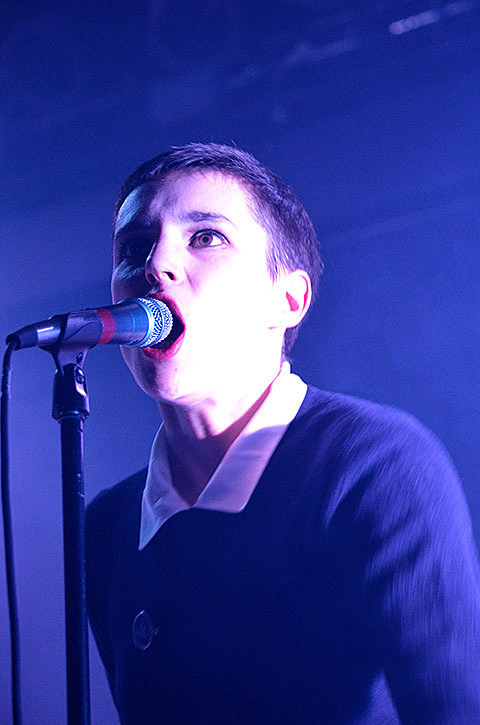 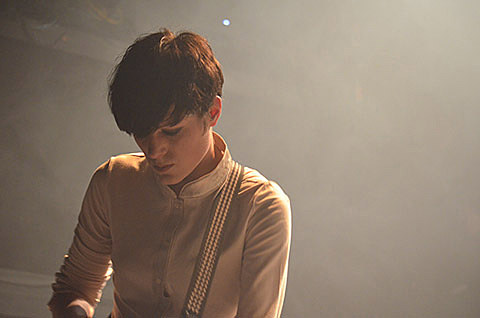 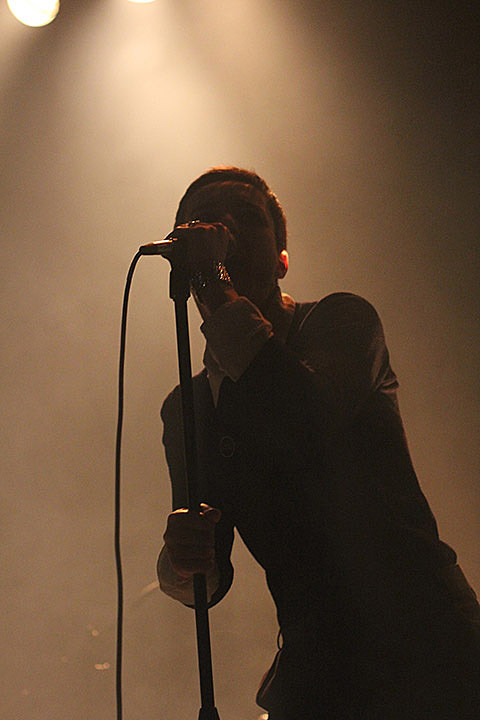 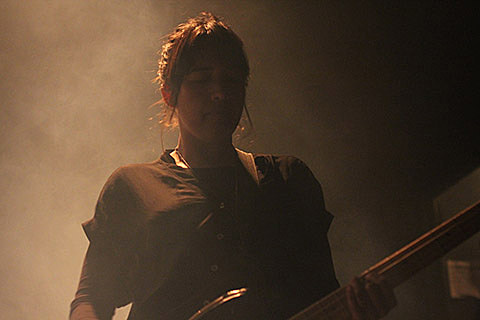 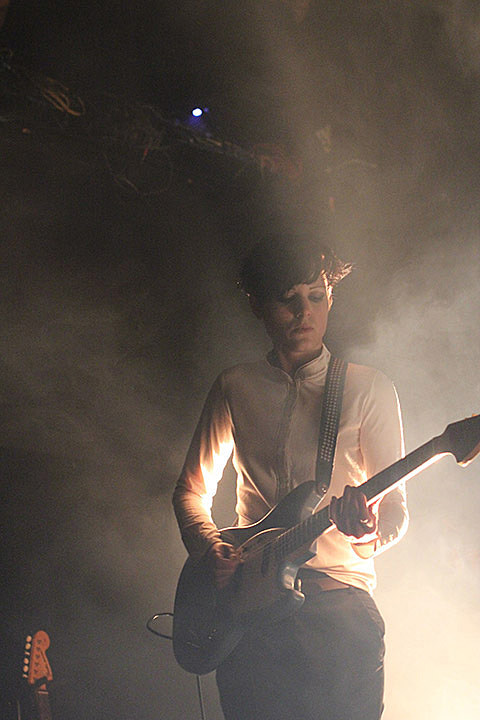 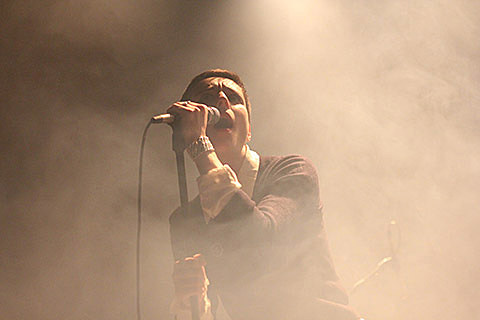 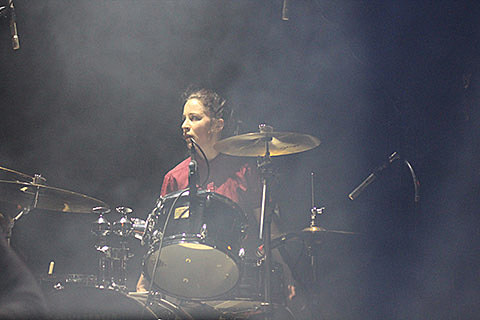 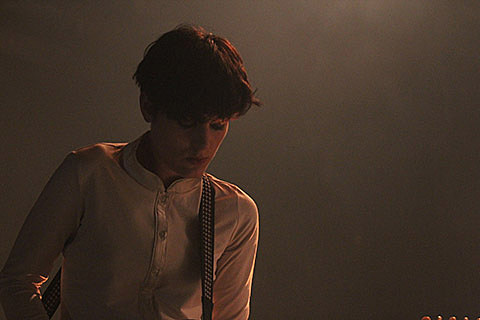 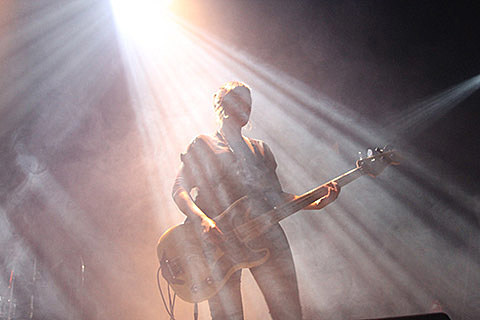 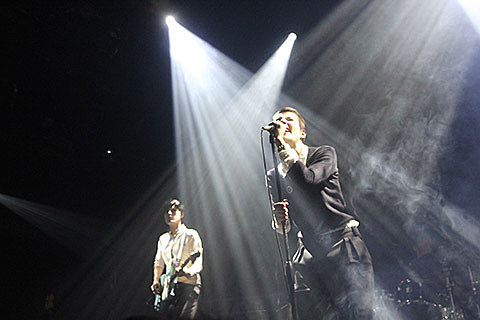 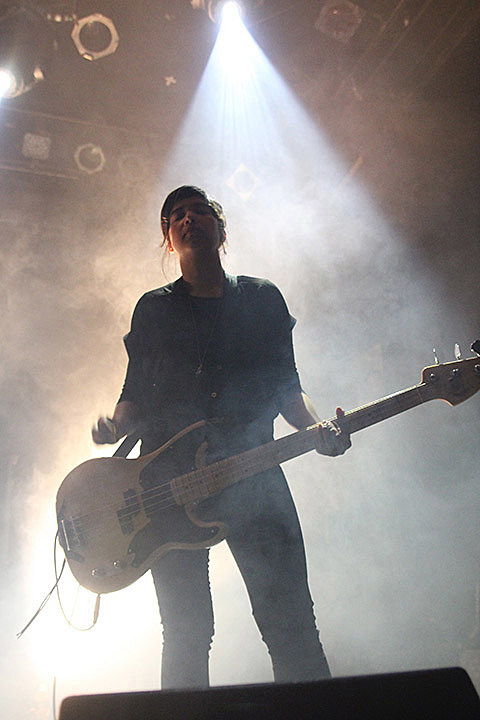 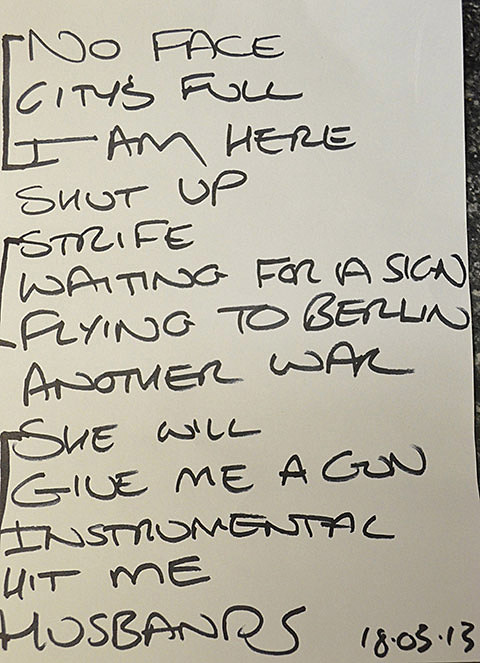