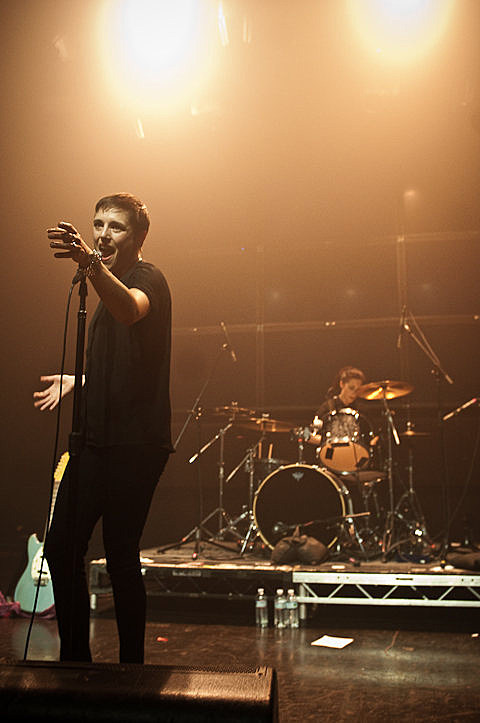 It's now a standard practice of pop, if not a law, to loop back one or two or three generations and use indirect memory to find new sparks. But some new bands, in some circumstances, might have actually sounded better 30 years ago. Savages, the British quartet, is one.

On Thursday at Webster Hall, Savages played for about an hour, keeping up its invisible wall of skepticism. Its withholding of an encore felt doctrinal. This is a post-punk band, not in the general sense but in the anachronistically literal one, as if the first wave of punk had just happened and needed an answer. It's also a band made up of four women, and its foundation is the tense and severe music from Britain and New York in the late '70s and early '80s, particularly in groups involving women: the Bush Tetras and the Slits, for example, who made music for dancing and critical thinking, as if it were understood that punk had blasted down pop, and their jobs were to build it up again from scratch, rather than sliding into received wisdom about normative professionalism. - [NY Times]

Savages' summer tour hit NYC on Thursday (7/11) with a sold-out show at Webster Hall. Opening was Johnny Hostile who co-runs the label Pop Noire with Savages. Pictures from that show are in this post.

If you missed them last night, Savages will be back on September 12 at Terminal 5. More pics Savages Webster Hall show are below... 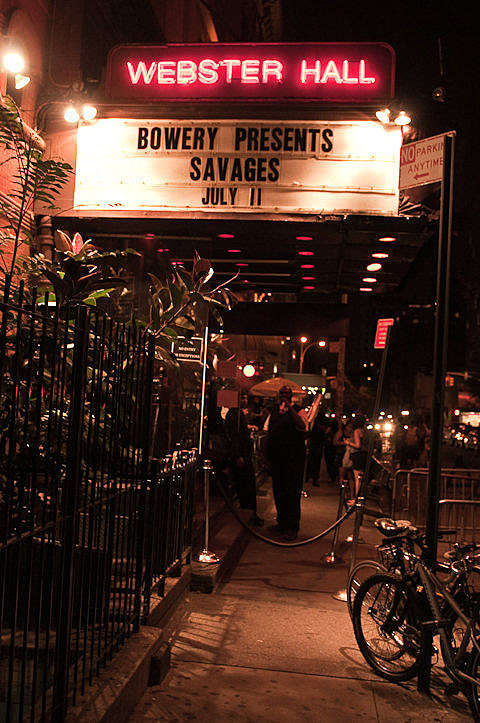 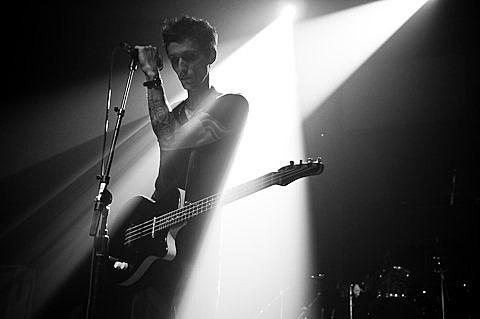 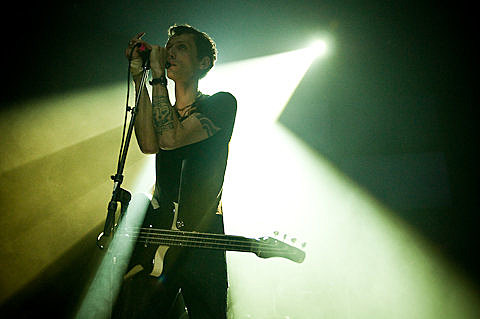 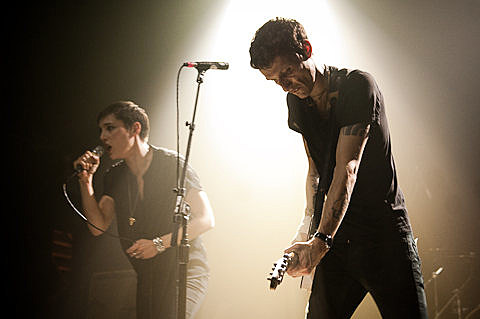 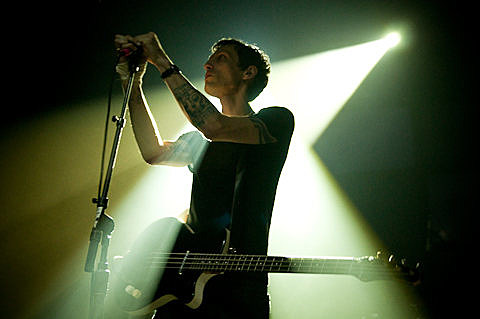 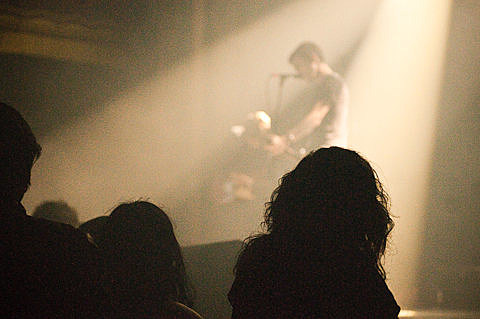 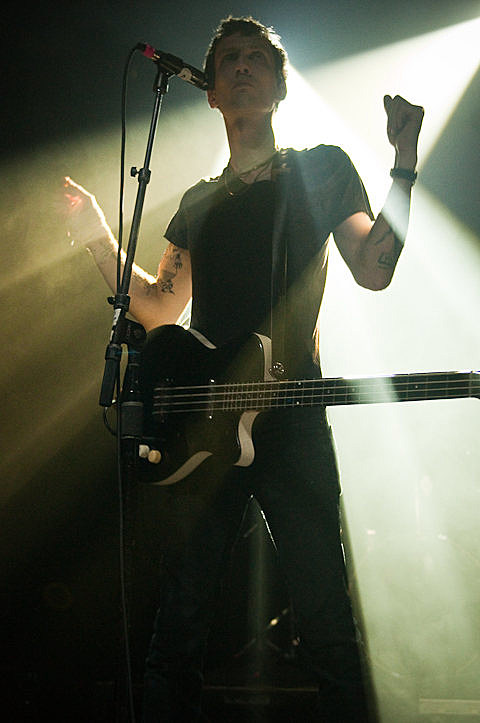 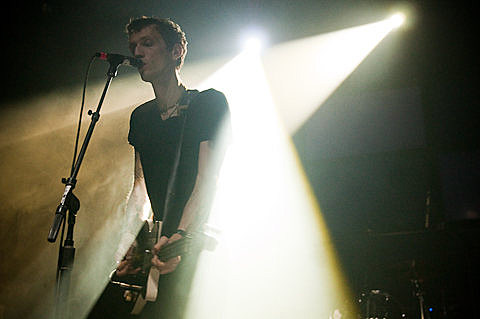 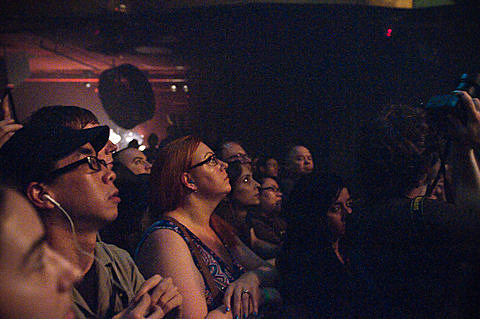 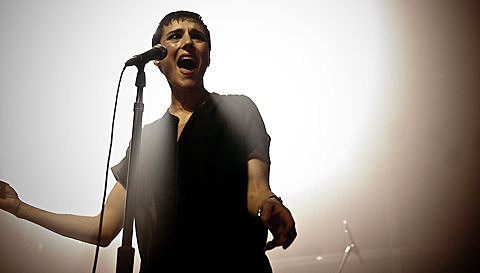 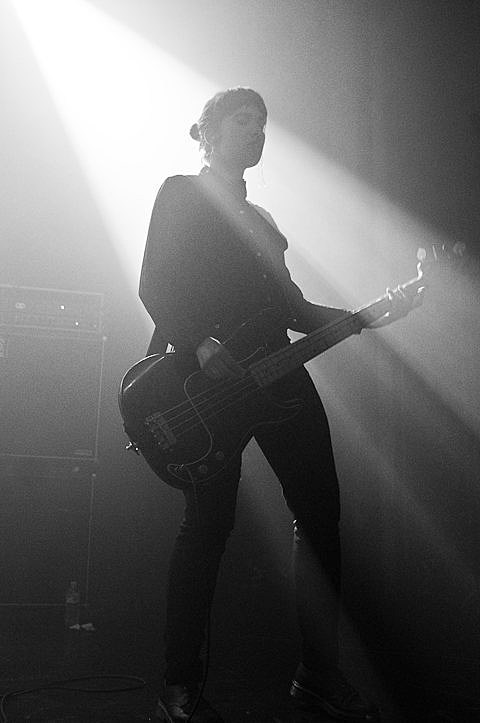 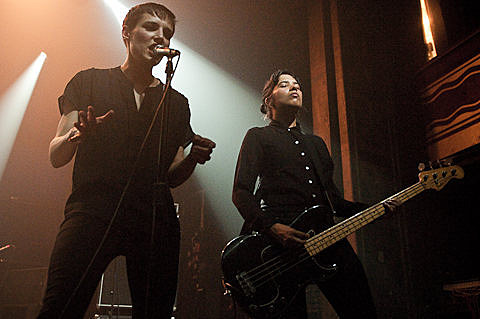 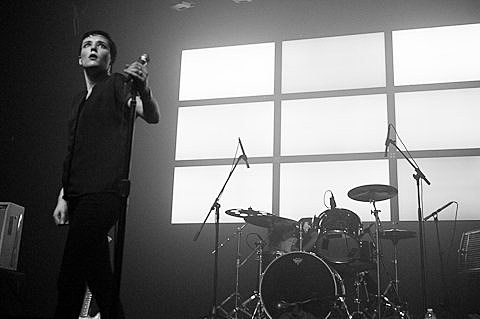 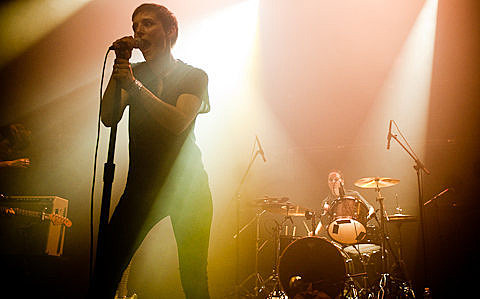 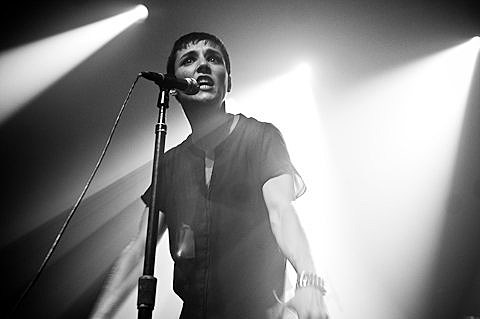 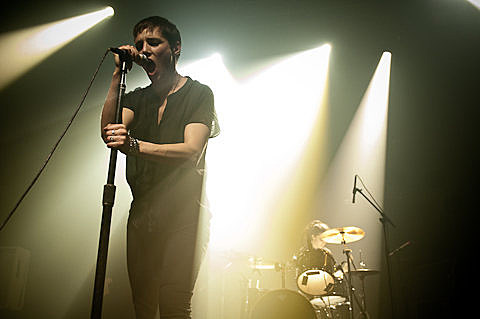 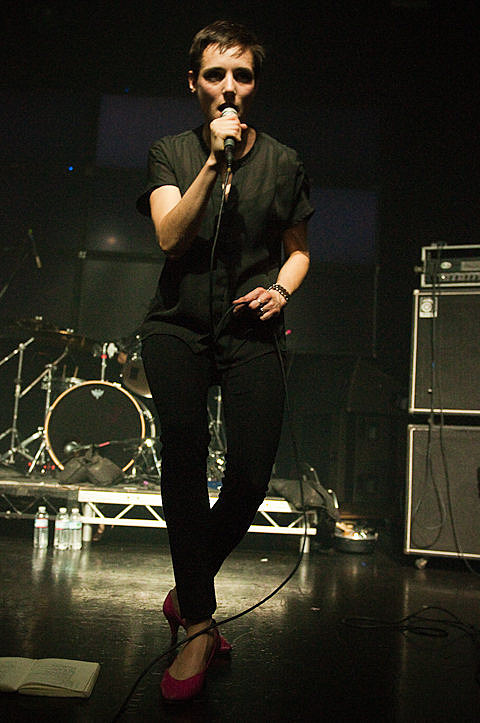 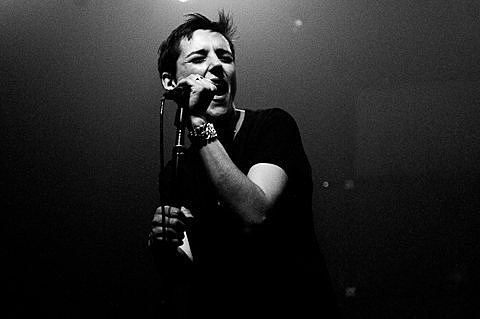 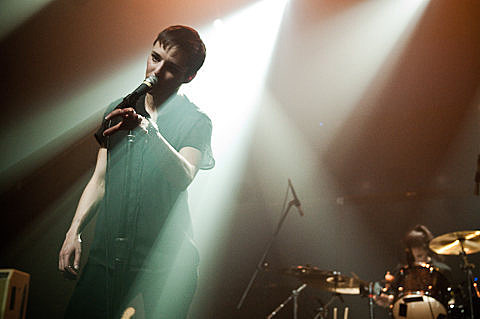 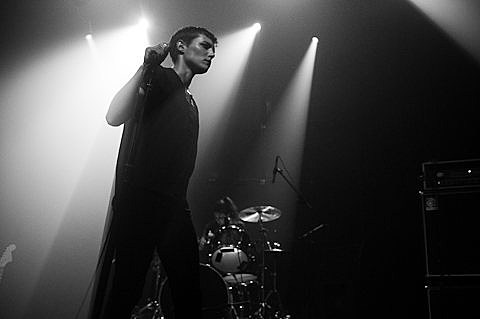 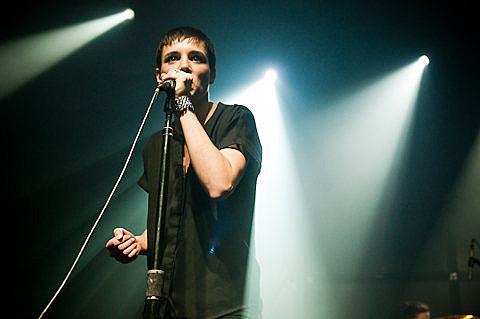 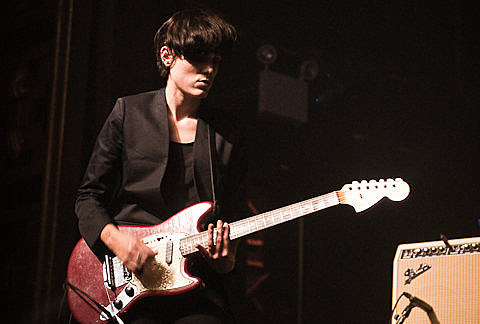 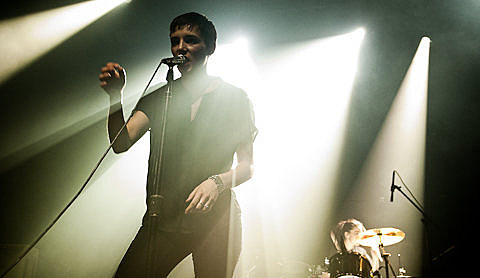 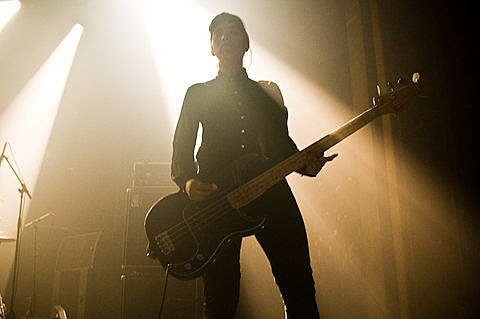 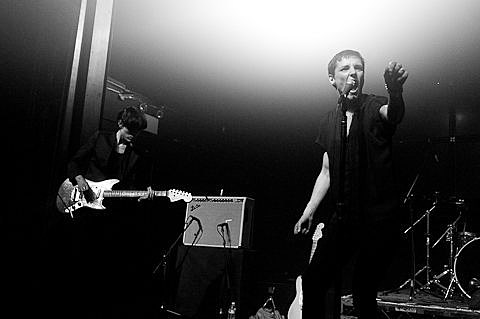 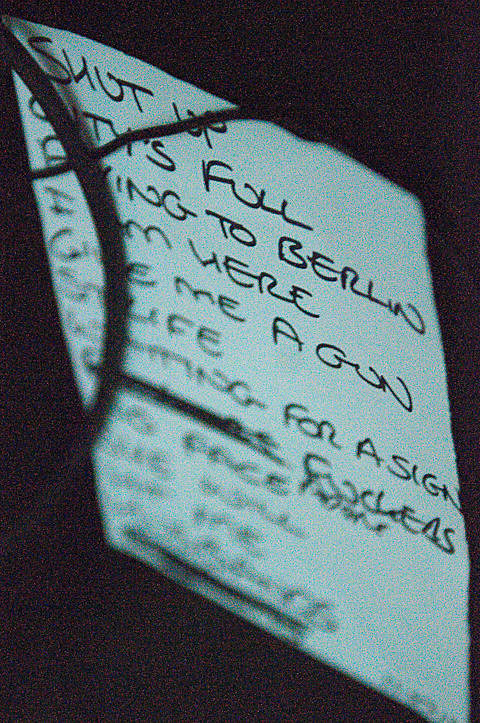