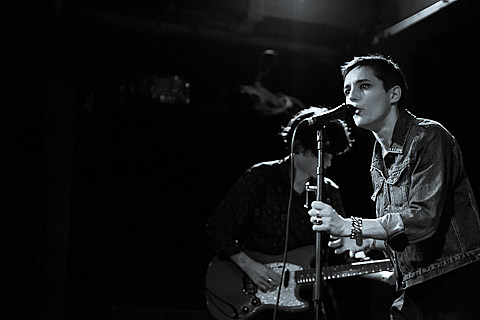 As Bill pointed out in his review of their live debut at the Stereogum showcase, London post-punk band Savages were probably the most hyped band at CMJ 2012. I first encountered their live show at the BrooklynVegan day party on Friday (10/19) and like almost everyone I know who caught them last week has been saying, believe the hype. We knew from the get-go that Savages weren't trying to be the most original band, with a sound overtly indebted to early '80s post-punk and goth rock, but at their shows, they prove that originality isn't everything when you can do it this good.

They play the kind of driving post-punk that has more to do with the genre's punk roots than the romantic new wave side, and they're a powerhouse when they deliver it. Piercing shouts and guitar noise are cemented by a driving rhythm section in exactly the way you want it to sound if you're a fan of this kind of stuff. Unlike fellow Joy Division lovers Merchandise, who are working on transforming a studio project to a live band, Savages have been spending their time establishing themselves a killer live band before they release a record (their only releases so far are a single and a live EP), and that's all you can really ask for from a band whose best trait is being abrasive.

More pictures and a video from Savages' set at the BV day party (sponsored by Pabst Blue Ribbon, Sailor Jerry, Mercy, and Raw Revolution) are below... 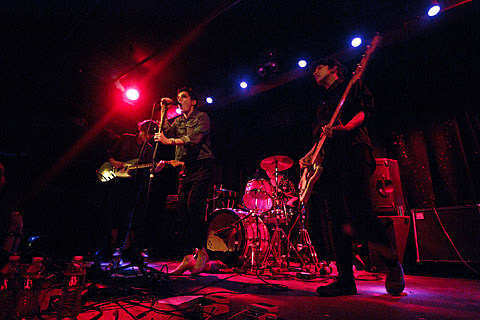 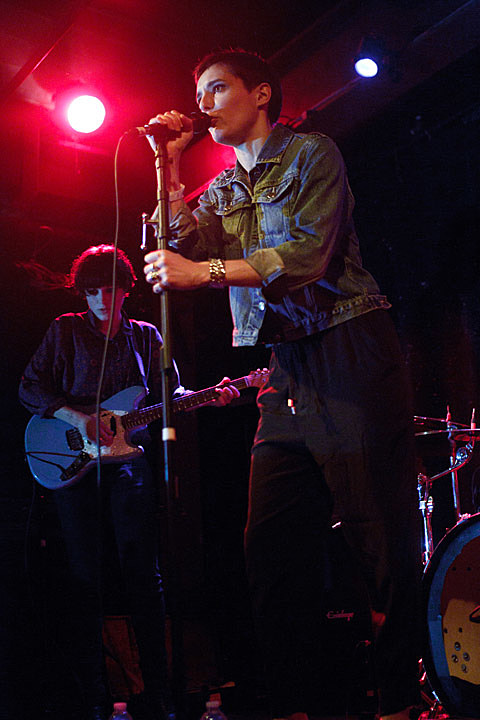 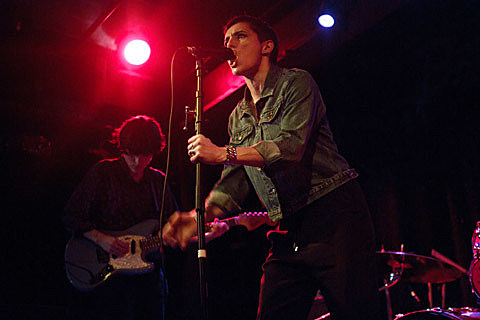 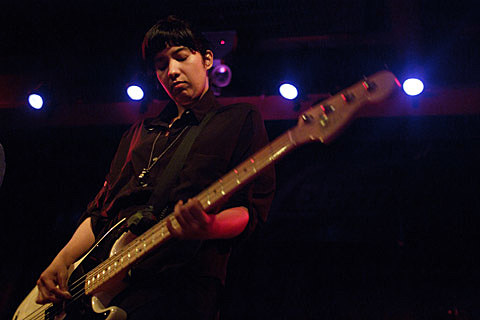 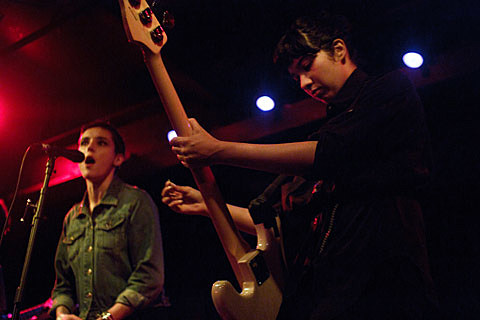 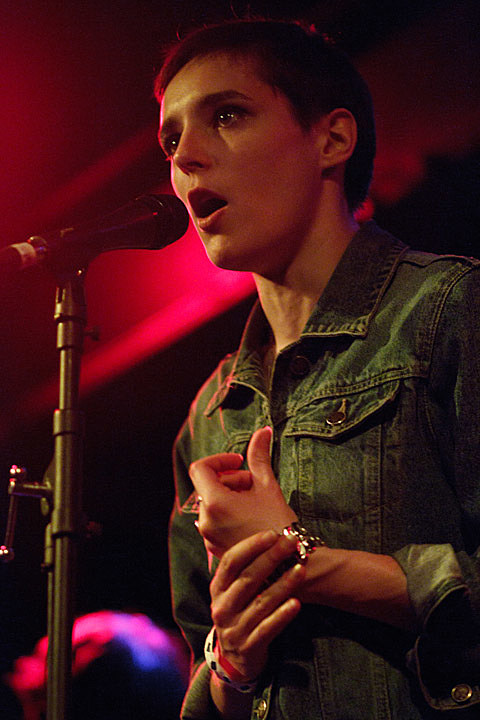 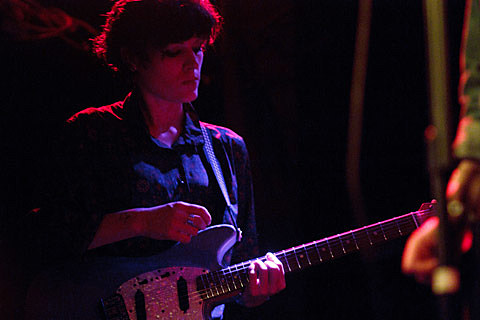 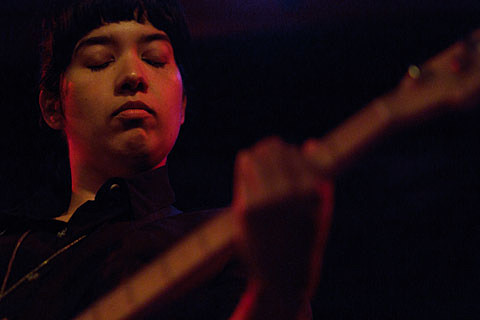 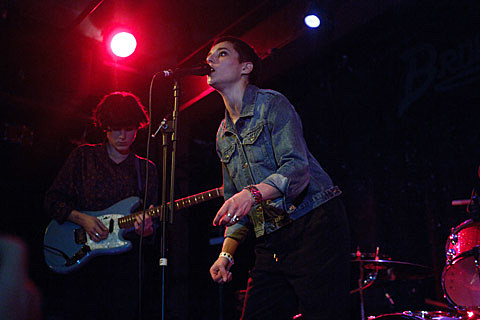 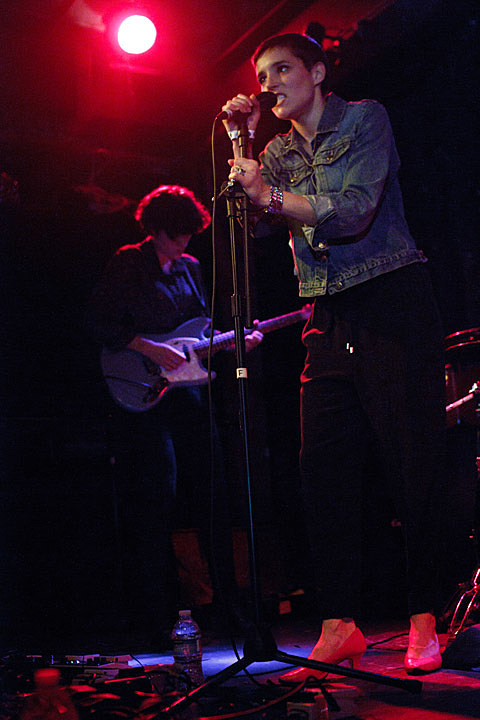 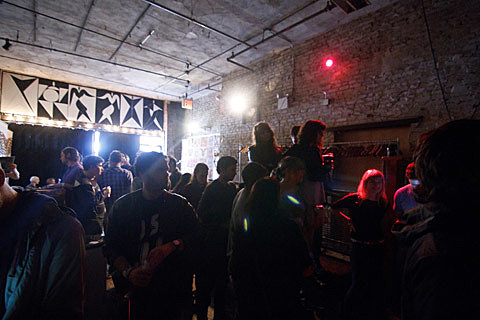 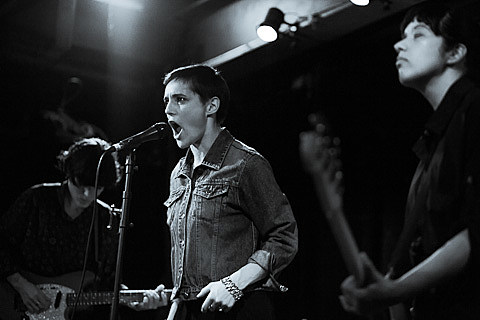 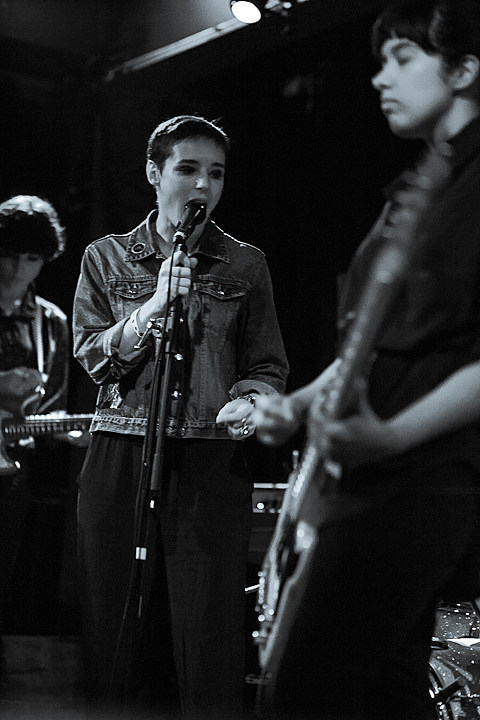 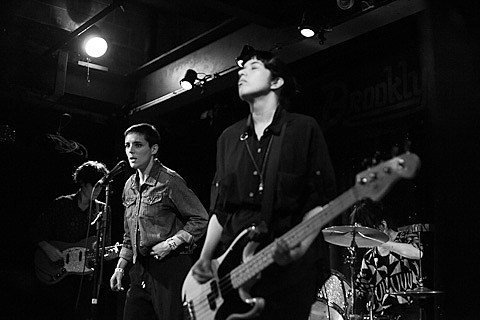 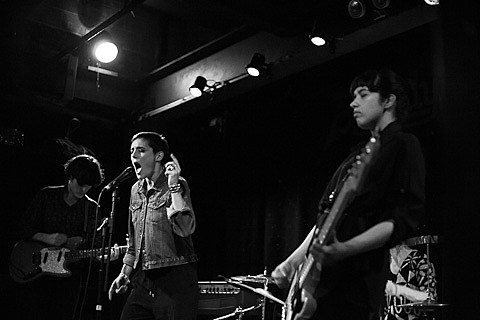 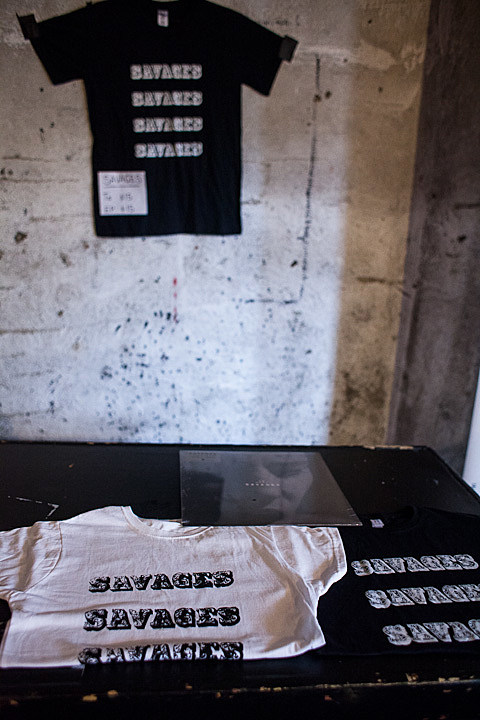