photo: SAVAK @ The Rock Shop (via the band) 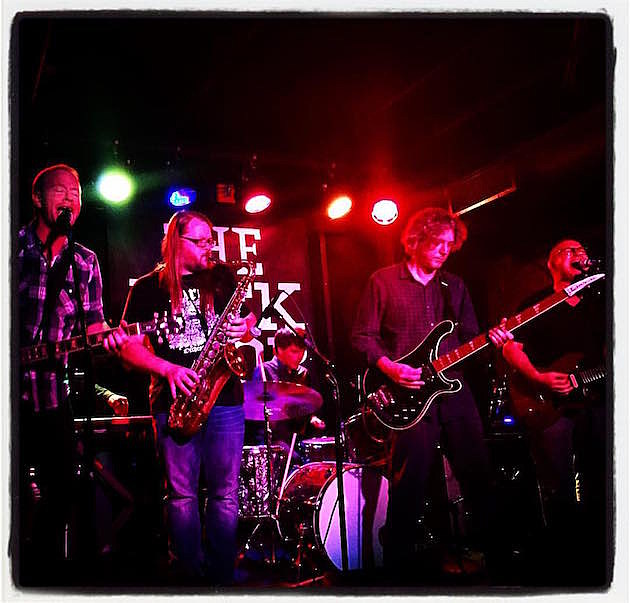 SAVAK, the band featuring ex-Obits members Sohrab Habibion and Greg Simpson, are finishing up their debut album, which is titled Best of Luck in Future Endeavors and will be out later this year via Comedy Minus One. It's currently being mastered by Joe Lambert who did all the Obits records, as well as ones by Sharon Van Etten, The Antlers, Deerhunter and others.

While we wait for that, SAVAK recently recorded a live session for WFMU and the nine songs from that will air tonight on Evan "Funk" Davies show between 9 PM - midnight. (Update: listen to the show here.)One of those songs, "Sick of War," will be released in March as part of Unblinking Ear's singles series. In the very meantime, you can check out a cover of MDC's "I Remember" recorded live at The Bell House (and an off-season cover of Run DMC's "Christmas in Hollis," renamed "Christmas in Park Slope") below.

The band, which now includes James Canty (Ted Leo and the Pharmacists, The Make-Up, Nation of Ulysses) on keyboards and percussion, will be playing East Coast shows this weekend including Brooklyn's Union Pool on Friday (1/22). That show also features Kerbivore and Thermite. Tickets at door.

SAVAK will also play Washington, DC's Songbyrd Music House on Saturday (details). Flyers for shows and song streams are below... 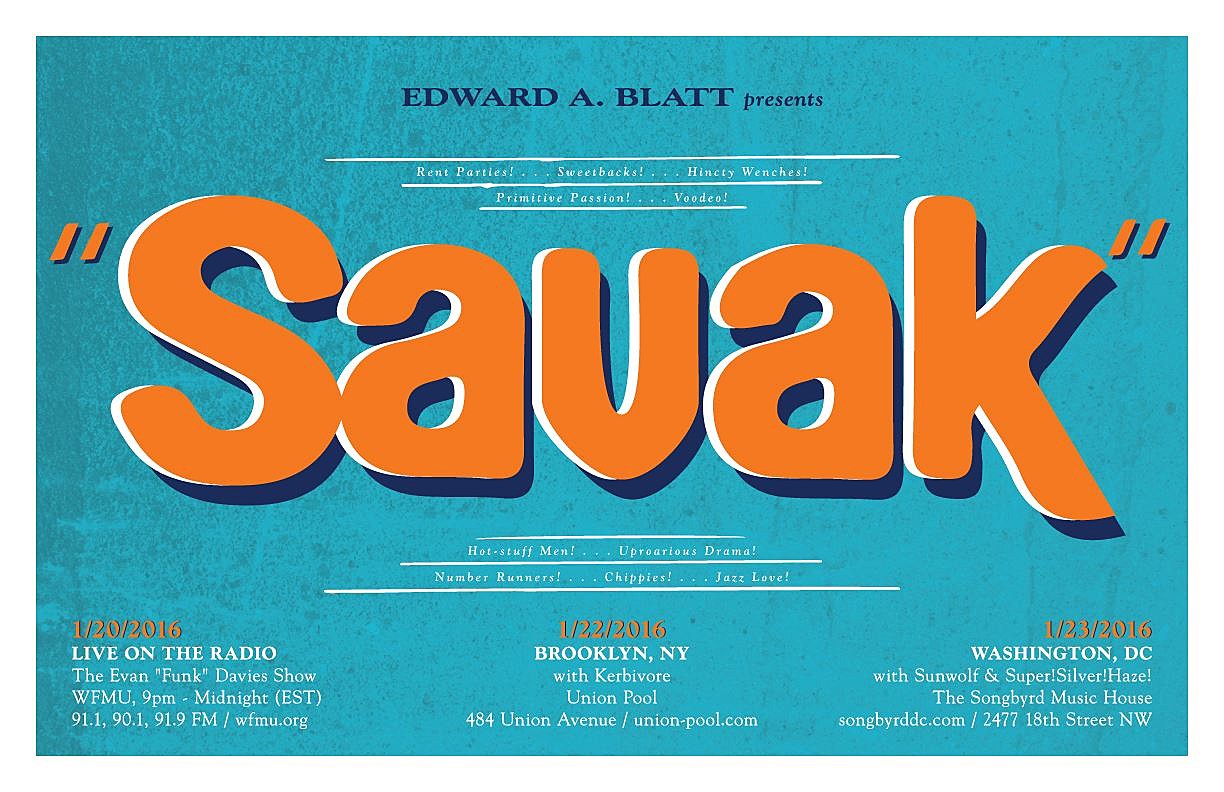 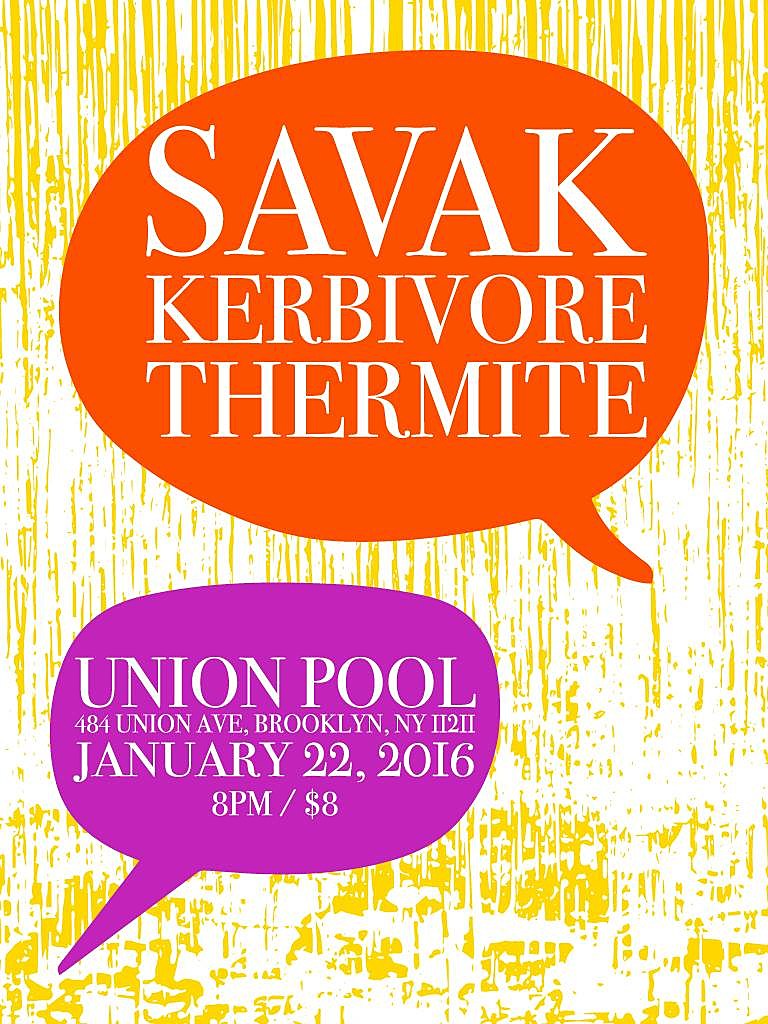