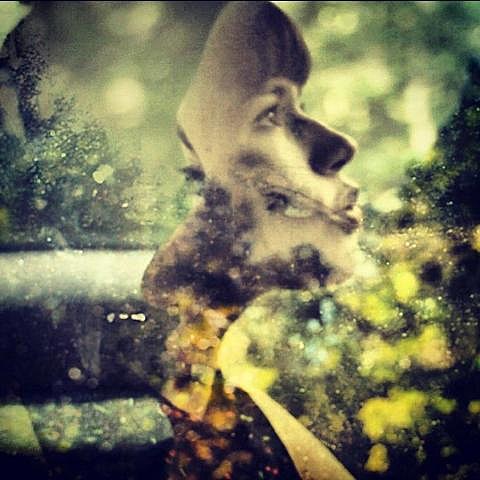 As mentioned previously, Savoir Adore's new album, Our Nature, is out next week and the band have just released a new single from the record. "Empire of Light" is one of the more contemplative, ethereal tracks on the album which in general is a bit more groove-oriented than their first. We've got the premiere of the track's video that has the band piled in a Sprinter van driving around sun-dappled upstate New York. You can check it out below.

Savoir Adore play a record release party for Our Nature in NYC tonight (10/9) at Knitting Factory with tourmates Ghost Beach and Royal Canoe. Tickets are still available but if you're like to go for free, we're also giving a pair away. Contest details and the video for "Empire of Light" are below.

======================
For a chance at winning a pair of tickets to see SAVOIR ADORE AT KNITTING FACTORY: either tweet something that includes both @BrooklynVegan AND "SAVOIR ADORE" in the tweet, or send an email to BVCONTESTS@HOTMAIL.COM with the subject line "SAVOIR ADORE". Include your first and last name in the email. We'll pick a winner at random and contact them with more details. If you enter by email, it will not be shared with anyone else. Good luck!
======================