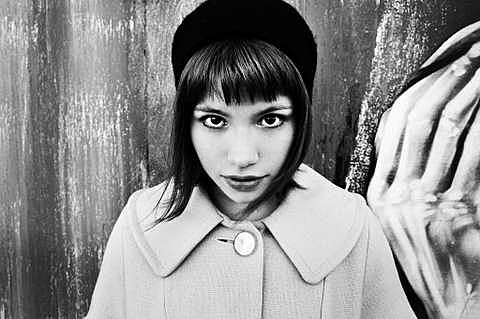 While Savoir Adore are still kickin', finishing up Album #2, singer Deidre Munro has been performing solo as well which has now turned into a band, Deidre & the Dark. Not that far off from the widescreen electropop that her other band performs, you can check out a couple cuts from last year's Curious Parcel EP below, along with a a couple music videos. One of the songs below, "Classic Girl," will be released as a 7" later this year.

You can catch Deidre & the Dark tonight (7/25) at Glasslands for what they're dubbing a "Summer Seance" with Fast Years, The Living Kills and Lorna Dune. Ouiji boards may be involved. Flyer for the show is below. 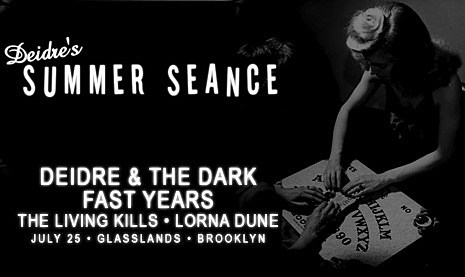