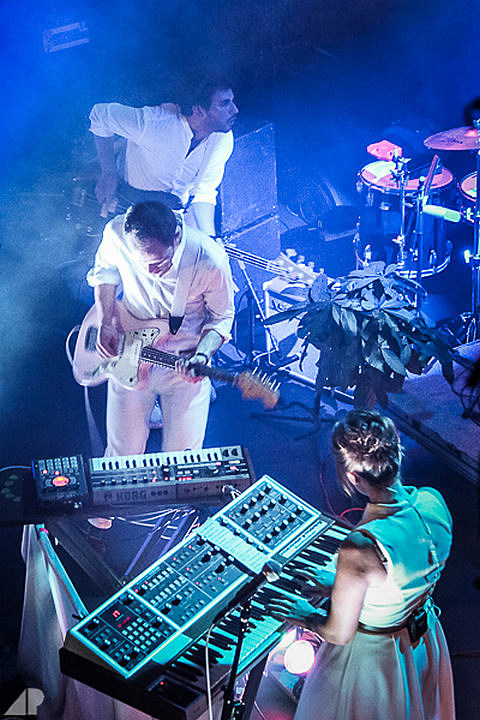 Savoir Adore headlined Music Hall of Williamsburg earlier this month (9/21), with opening sets from The Suzan and Ski Lodge. For their biggest NYC show to date, they played with a beefed-up, extra-percussive line-up joined by members of St. Lucia and Jukebox the Ghost. Pictures from Savoir Adore's set are in this post.

The band will be back at MHOW on December 6 for a co-headlining show with old pals and tourmates French Horn Rebellion. Rush Midnight open the night and tickets go on sale Friday (10/4) at noon with an AmEx presale on Wednesday (10/2) at noon.

French Horn Rebellion released a cover of The Human League's "Don't You Want Me" featuring Deirdre of Savoir Adore, giving the electropop classic a new jack swing twist. You can stream it below. The band are on tour this fall too and those dates are listed, along with more pics from Music Hall (including a few backstage shots), below. 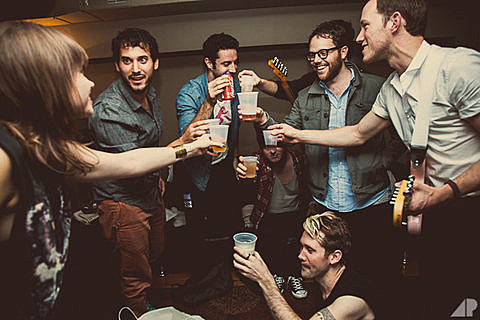 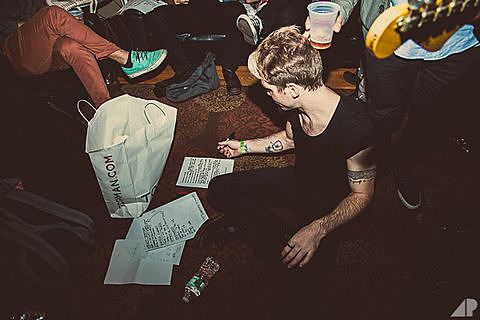 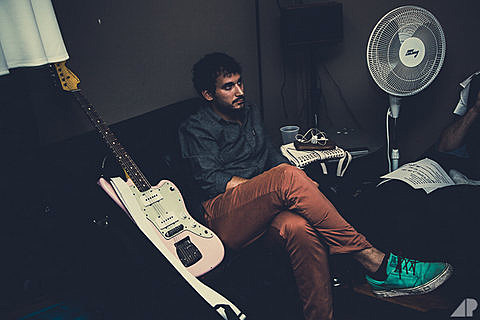 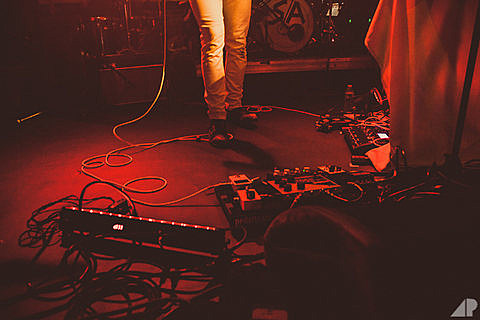 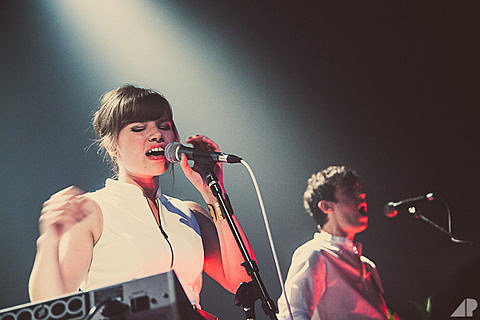 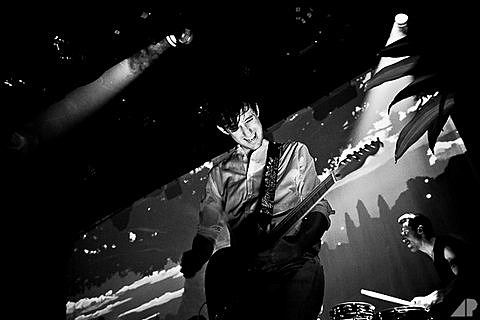 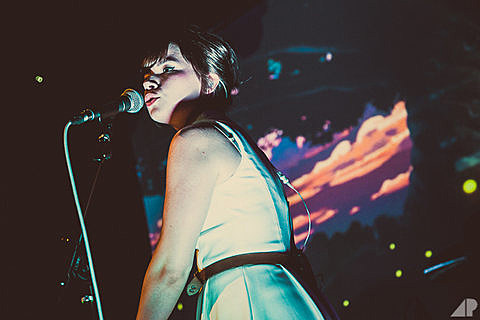 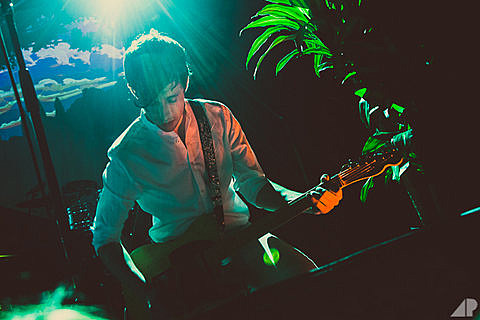 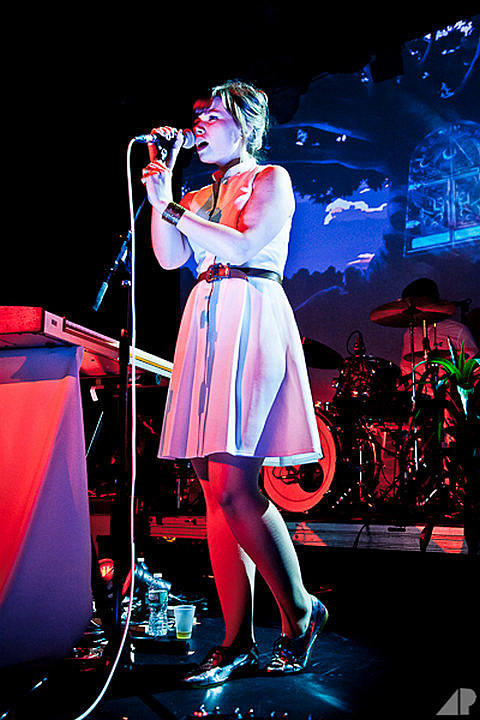 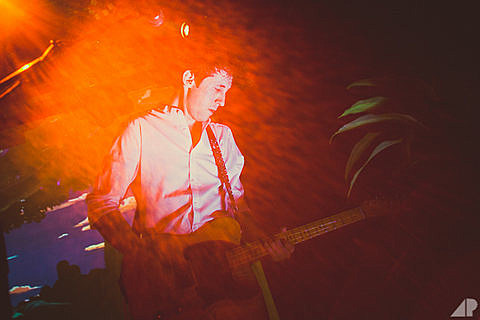 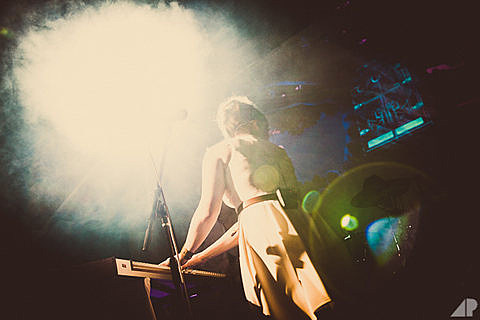 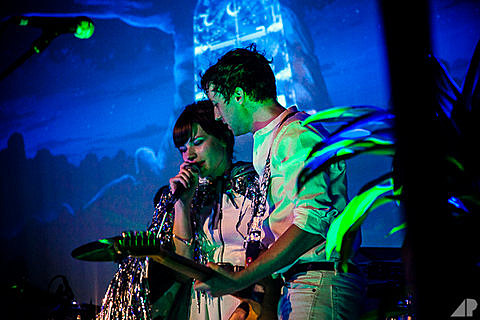 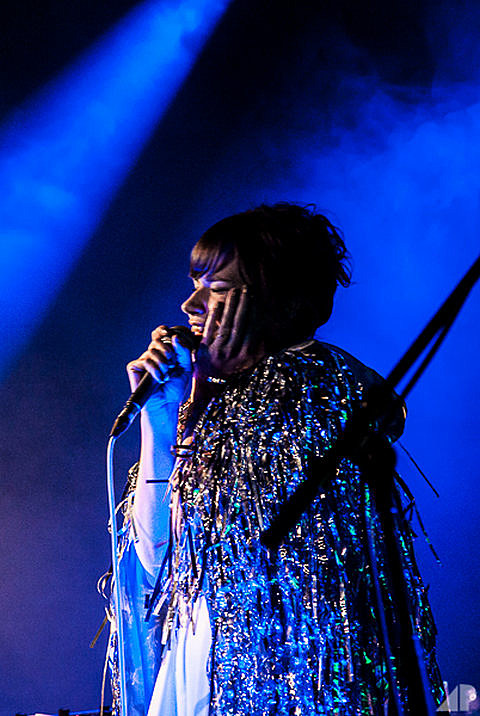 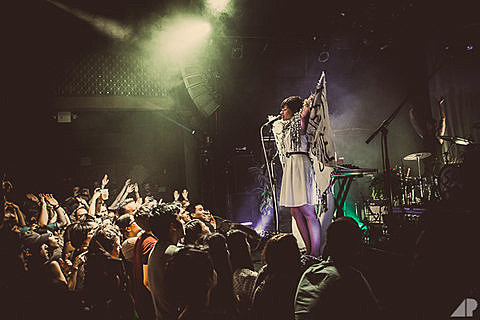