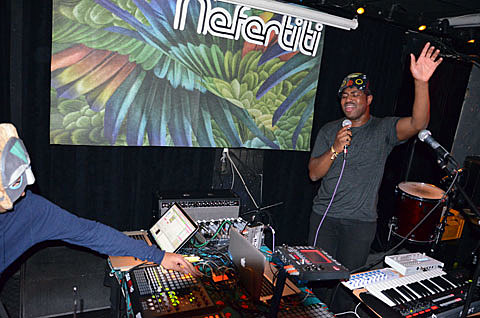 Watching SBTRKT with vocalist Sampha, an inch from the small stage at Nefertiti Jazz Club in Gothenburg, Sweden back in August was a highlight of my trip over there for the Way Out West festival. At the time especially, SBTRKT's self-titled album was still in regular rotation in my brain and it was the first time I was seeing them live (I missed their july appearance at PS1). The only bummer was that I had to miss Little Dragon's conflicting festival set in order to catch SBTRKT which was even more frustrating because it was a hometown Little Dragon show (they're from Gothenburg) and it meant that Little Dragon vocalist Yukimi Nagano definitely wouldn't be showing up to play "Wildfire" with SBTRKT live. SBTRKT instead introduced the song by acknowledging that it was sung by one of their own residents and played her vocals from tape. It was still kind of amazing. Sampha sang live on the other tracks, and kept busy with various knobs and other instruments too. SBTRKT himself moves back and forth at lightning speeds from his multitude of electronic equipment to his drum set, sweating in the process. It did not seem at all like he was just "hitting play." Some unposted pictures from that Swedish SBTRKT show are in this post. I saw Little Dragon live a few days later in Brooklyn.

(After SBTRKT's set I ran through a park in Sweden on my way to catch who was playing after Little Dragon at the club they played at. I had no idea where I was - was just following directions. Fittingly, Yukimi passed me, in what seemed like the middle of nowhere, going in the opposite direction. On her way to say hello to SBTRKT I assumed.)

SBTRKT is now on a North American tour which arrives in NYC this week for two shows. The first, for the guys who wear masks on stage every night, is on Halloween at Bowery Ballroom with AraabMUZIK. The next is one night later at Music Hall of Williamsburg with Cubic Zirconia. Both are now sold out. Earlier on the tour SBTRKT stopped in Seattle where Shabazz Palaces made a surprise appearance to rap his remix verse live over "Wildfire" (kind of like Drake did in Toronto over the summer). Video from that Seattle show, more pictures from Sweden and all dates, below... 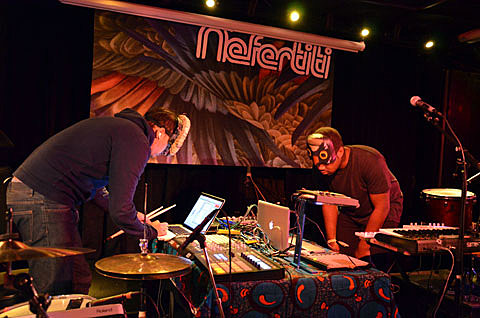 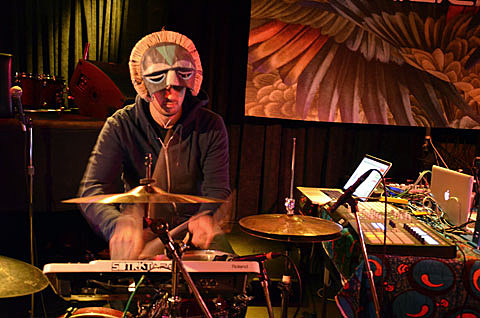 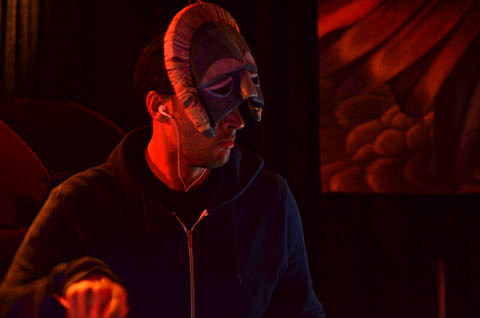 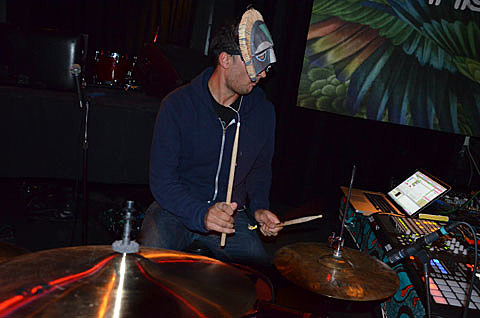 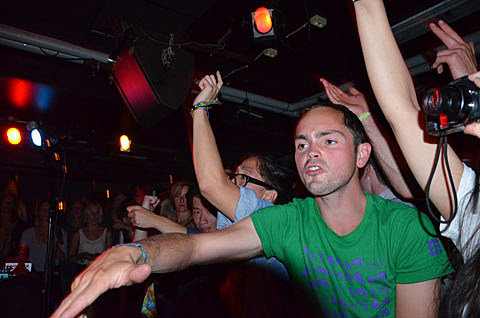 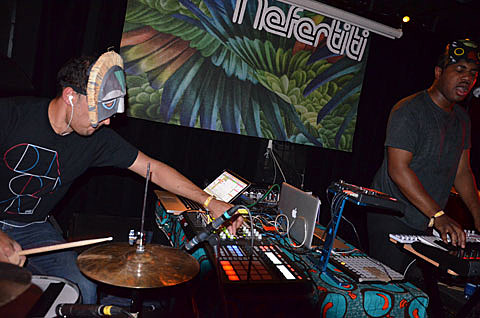 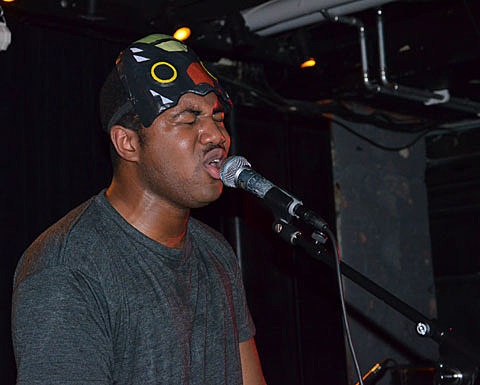 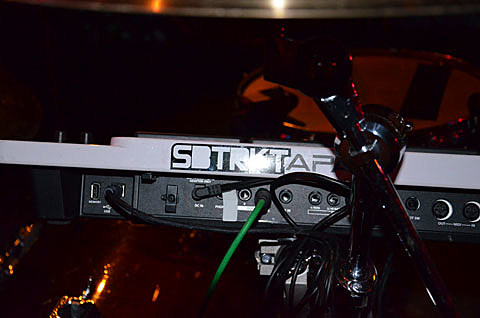 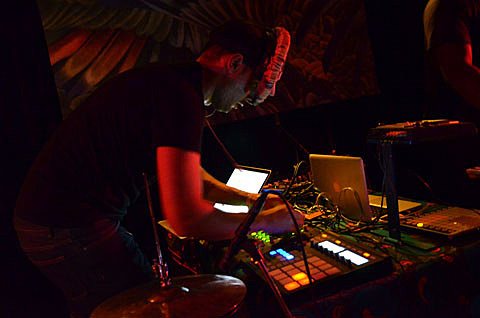 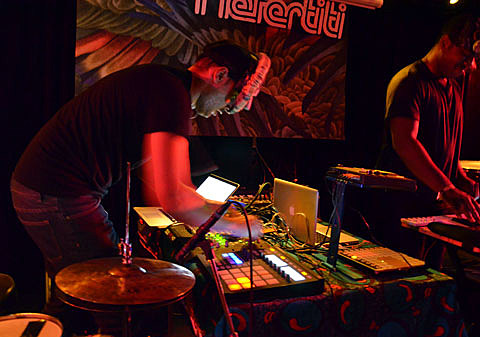 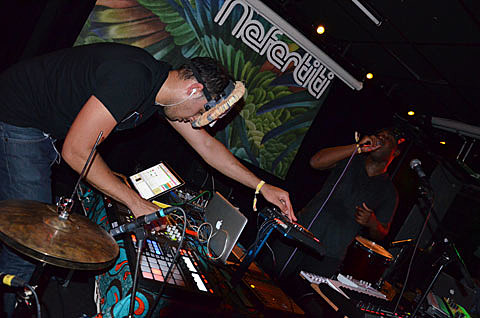 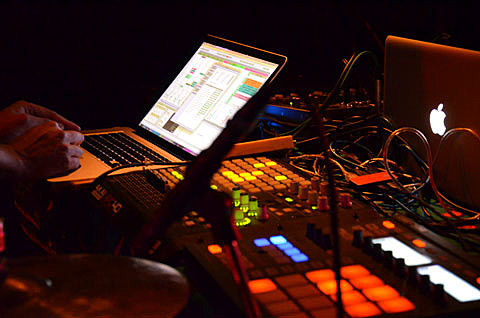 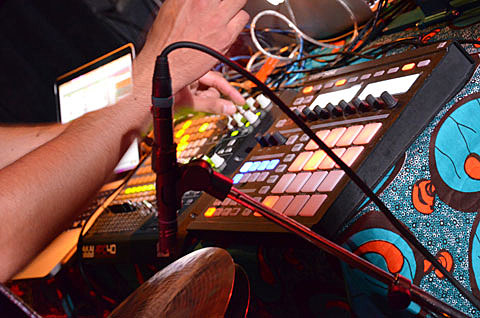 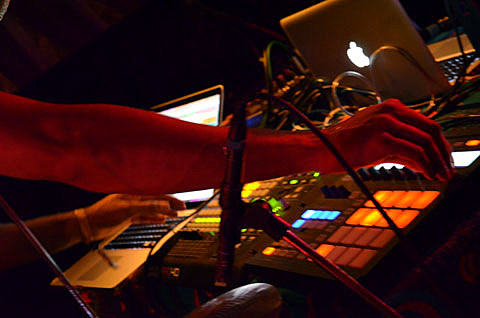 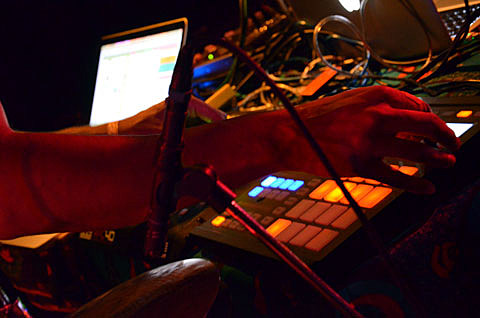 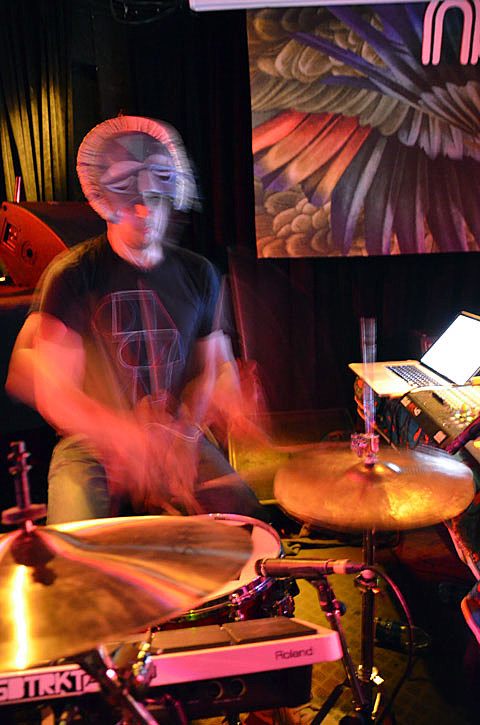 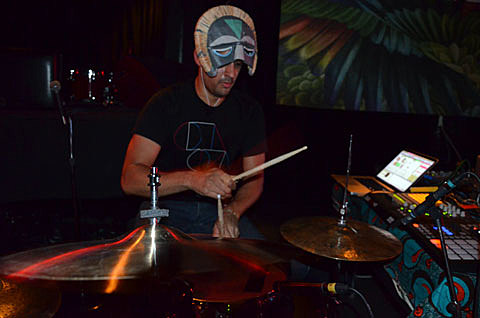 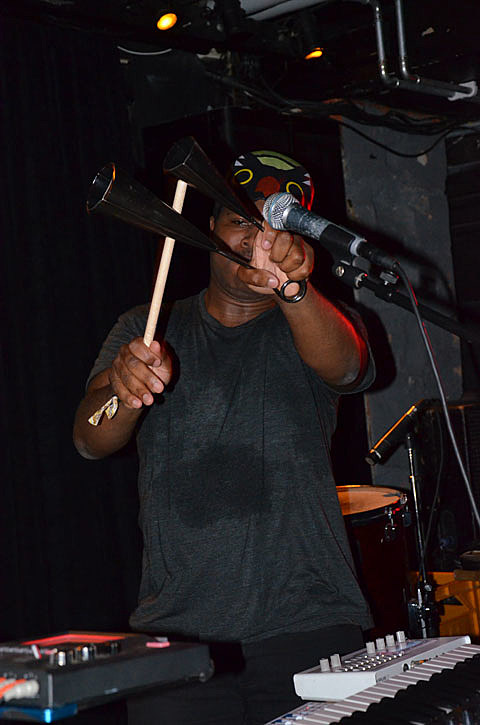 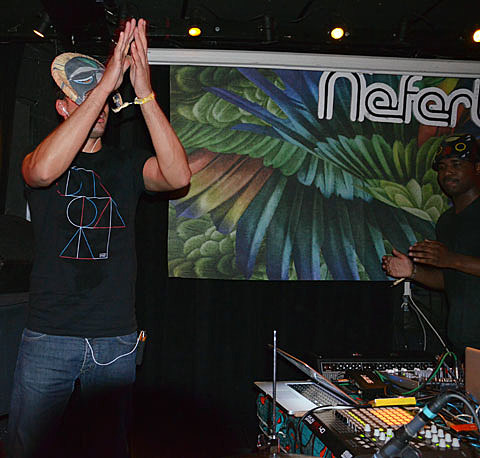 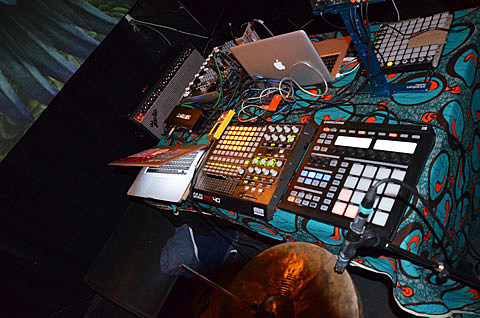 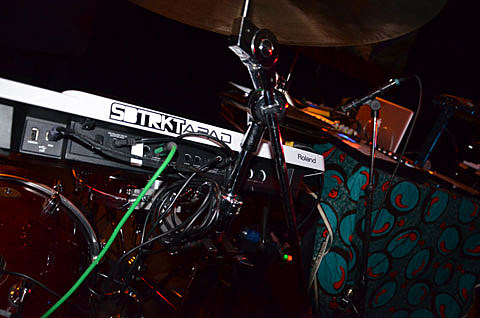 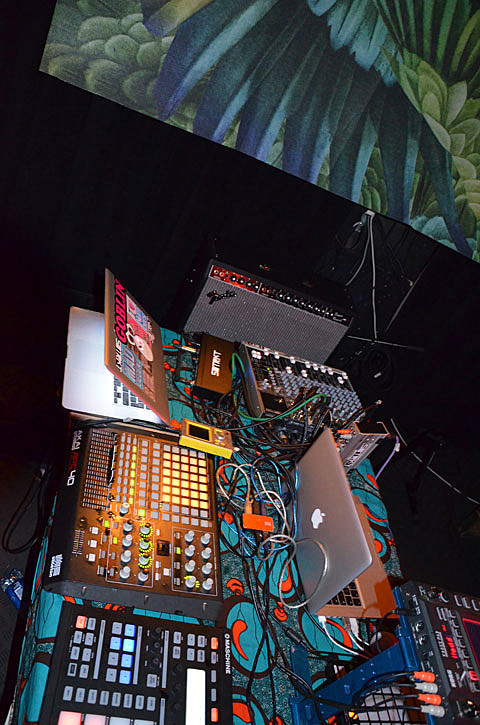 sbtrkt and shabazz palaces in seattle