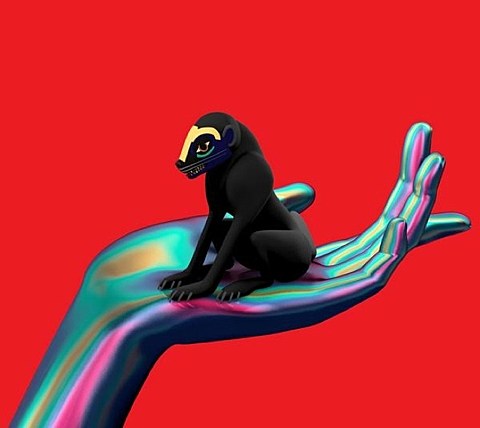 SBTRKT's new album Wonder Where We Land comes out in a few days (9/23 via Young Turks), and though he hasn't streamed the full thing, he's already dropped a large amount of the tracks and just now put out another one, "The Light," featuring Denai Moore. Listen below.

SBTRKT's tour hits NYC for two nights at Terminal 5, October 26 & 27. Tickets for both are still available.