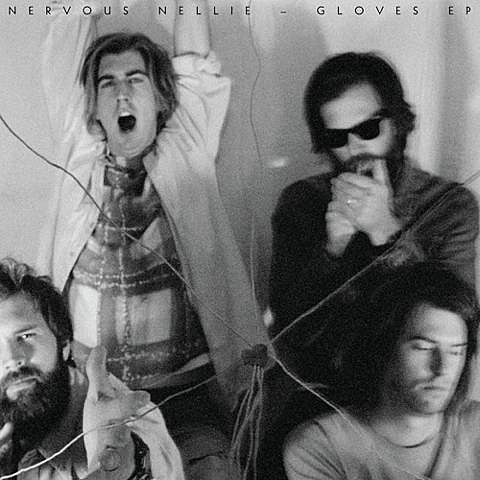 Based out of Stockholm, quartet Nervous Nellie features two sets of brothers (one of whom were originally from Chicago) and make the kind of '80s-ish dreamy pop Sweden tends to excel at. The group recently released the Gloves EP and we're premiering the video for its song, "Shoulder." Both the video and the whole EP are streamable below.

Nervous Nellie will be in the U.S. next week for a few shows including three in NYC: Pianos on September 24 with Paper States, Legs, and False Lights; Fontanas on September 25 with Ice Cream Cathedral and Crush Distance; and The Delancey on September 29. All dates are listed below. 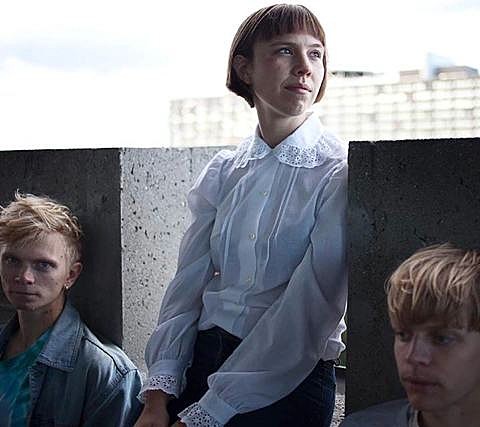 The Fontanas show may be of particular interest to fans of Scandinavian pop as it also features Denmark's Ice Cream Cathedral. The trio, from Copenhagen specifically, make fragile, ethereal synthpop. They released The Drowsy Kingdom back in the spring and you can stream that below.

The Fontana's show is part of a short East Coast tour for the band that includes two other NYC shows: Muchmore's on September 26 with Invisible Days (who we wrote about recently) and Avoxblue; and Lit Lounge on September 28. All dates are listed below.