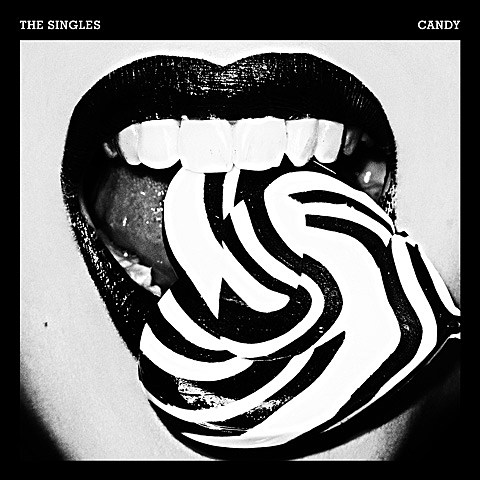 Scarlett Johansson's high concept girl group plans have finally come to fruition, with the first single just out. With the name shortened to The Singles, the group also features Holly Miranda, Este Haim on drums, plus Kendra Morris and Julia Haltigan. Says ScarJo to Rolling Stone:

The first single by The Singles is the electro confection "Candy," which was produced by TV on the Radio's Dave Sitek who collaborated with The Avengers star on her 2008 album, Anywhere I Lay My Head. "Candy" is out on 12" via Sitek's Federal Prism label and you can stream it below.

Meanwhile, Holly Miranda will release her new, self-titled album on May 19 via Dangerbird. No music from it has been released yet, but she's got West Coast tour dates for March and those are listed below.