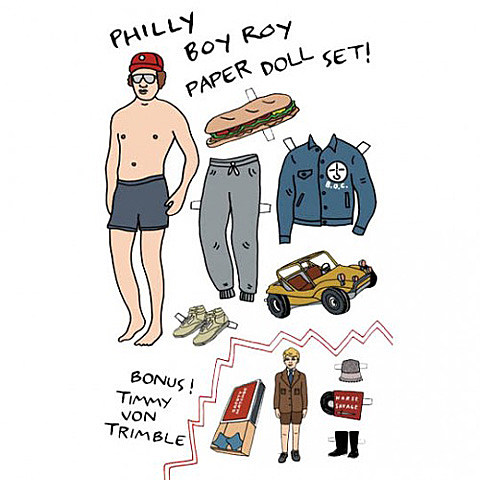 The Best of The Best Show box set, which these live shows are promoting, is out in March.