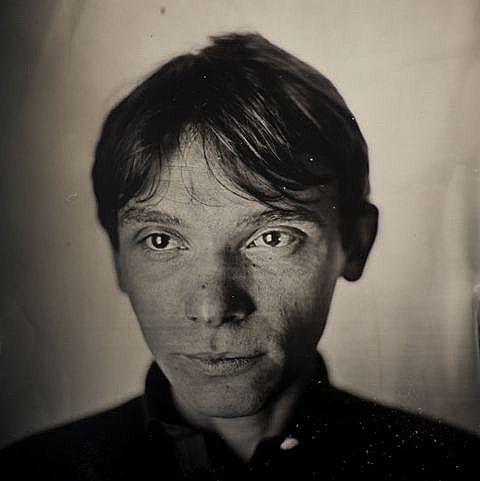 It's been a minute since we're heard from the Brewis brothers who put Field Music in semi-hibernation after 2012's Plumb. The band did compose the score to a 1929 silent documentary, Drifters, which they performed at the Berwick Film and Media Arts Festival in September...but otherwise not much.

That changes with the announcement of a new album from School of Language, the solo project of David Brewis whose songs tended to be more cerebral and mathy than those of his brother, Peter. The new LP is titled Old Fears and will be out the first week of April via Memphis Industries. You can check out the first released song from the album, "Between The Suburbs," and the LP art and tracklist, in this post.

Let's hope Peter Brewis give us a second The Week That Was album this year too. Meanwhile, check out the new School of Language song and album info below... 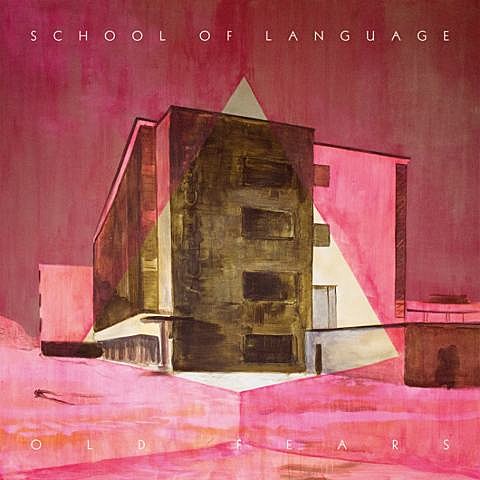 School of Language - 'Old Fears' tracklist:
Distance Between
A Smile Cracks
Suits Us Better
Between The Suburbs
Old Fears
Dress Up
Moment of Doubt
Small Words
So Much Time
You Kept Yourself