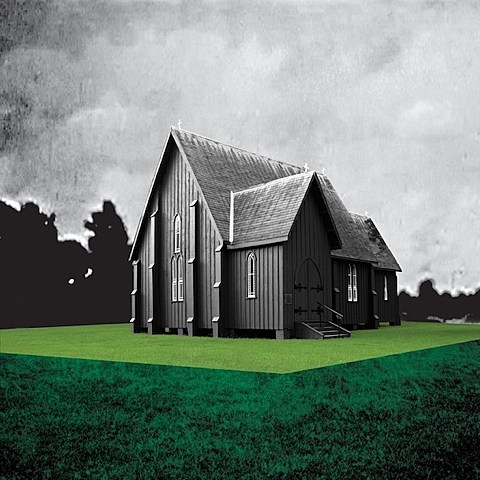 Though The Antlers are largely the project of frontman Peter Silberman, but his sound is fleshed out by the assistance of his two bandmates, and one of those, Darby Cicci, has now taken his layering talents to his new solo project, School of Night. He'll release the debut self titled EP for that project on October 15 via Minus Green, and he's just revealed the first single, "Lying." Check it out below.