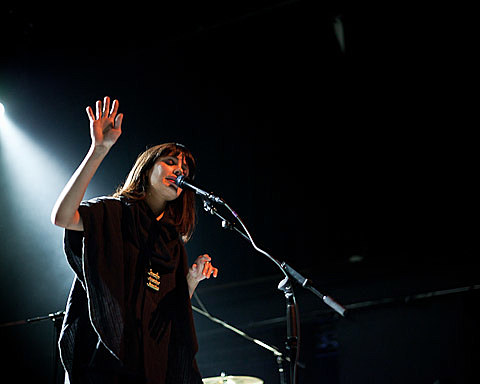 School of Seven Bells will release their third album, and first since Alejandra Deheza's sister Claudia left the band, GHOSTORY on February 28 via Vagrant/Ghostly. Grab the first single from the album, "The Night," above and stream it below, along with the album's artwork and tracklist.

They'll play a record release show for GHOSTORY at NYC's Mercury Lounge on the album's release date (2/28) with Exitmusic. Tickets for the show are on sale now. It is both band's only announced show at the moment. 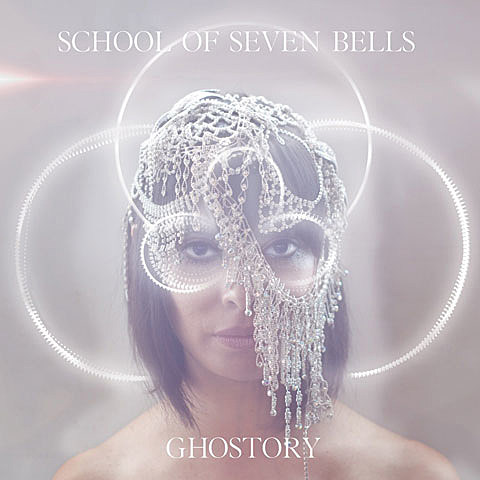