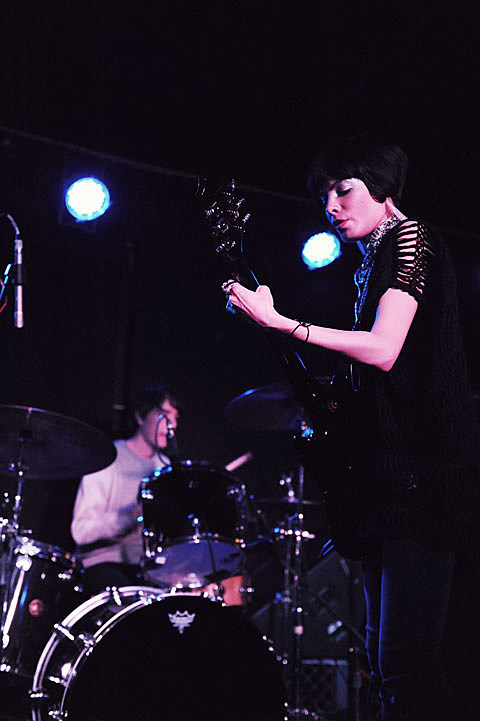 Behind lavender eyeliner, cropped raven-black bangs and a cache of silver necklaces, bracelets and earrings dangling off her petite person, Alejandra Deheza invoked an indie pop Cleopatra while she lilted through the breathless chorus of Alpinisms opener "Iamundernodisguise." Undisguised by studio multi-tracking, Deheza doesn't boast the ethereal presence she does on tape, but proved she is a talented vocalist nonetheless. After an instrumental introduction, Deheza's pipes were put on blast for the entire 90-minute set, which leaned heavy on new Ghostory tracks, interspersed with occasional older favorites. [CMJ]

School of Seven Bells played a record release show at Mercury Lounge on Tuesday (2/28) for their new album, Ghostory, which came out the same day. Pictures from the show and a video of them playing the album's lead single, "The Night," are in this post. Exitmusic opened the show.

The band have another show TONIGHT (3/1) at the same venue with Rewards. That show is sold out too, but they'll also head out on a tour with Exitmusic later this year which brings them back to NYC on May 5 at LPR. Tickets for that show are still available.

More pics, video and setlist below... 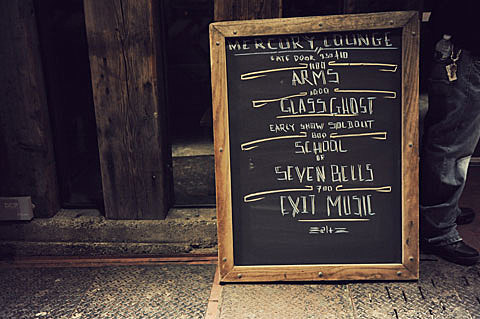 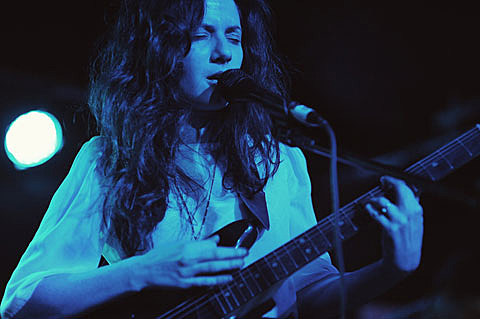 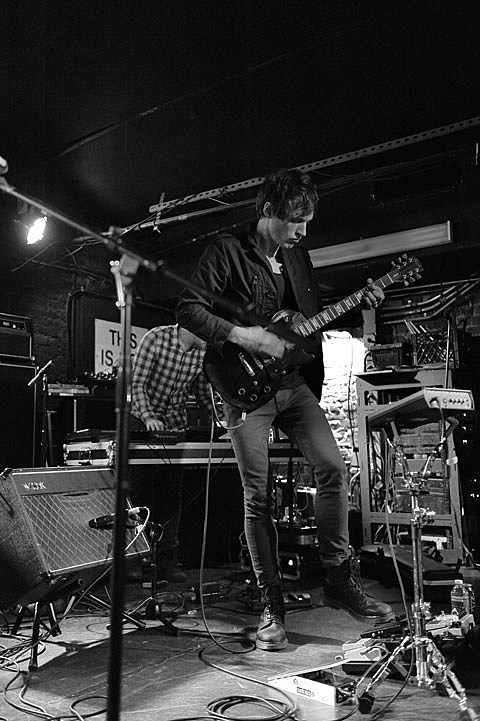 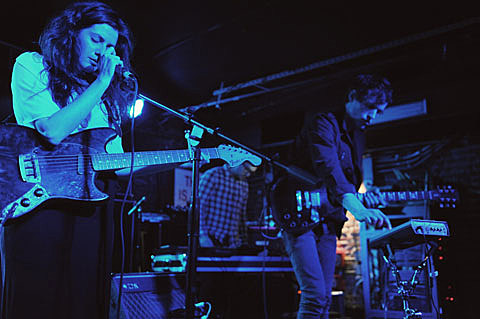 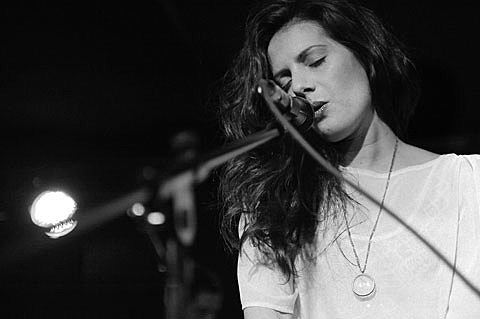 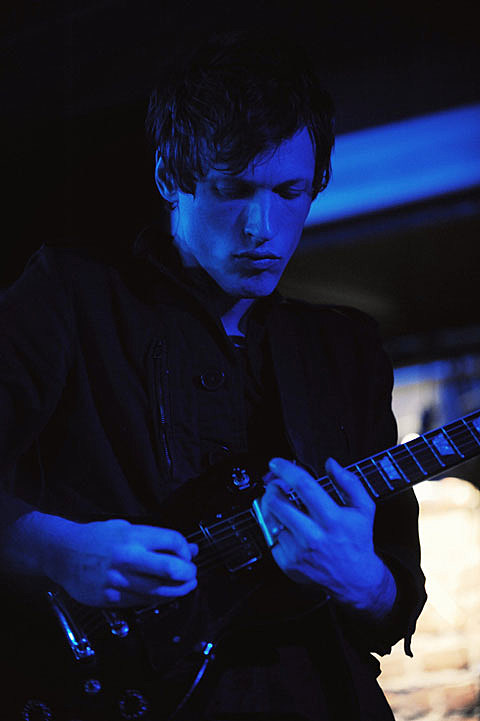 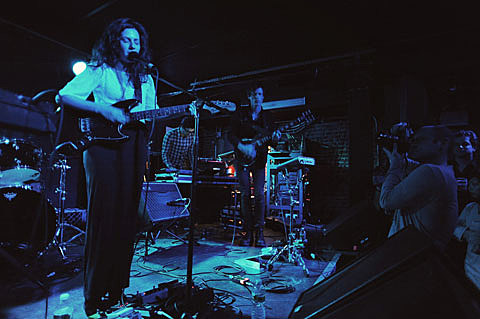 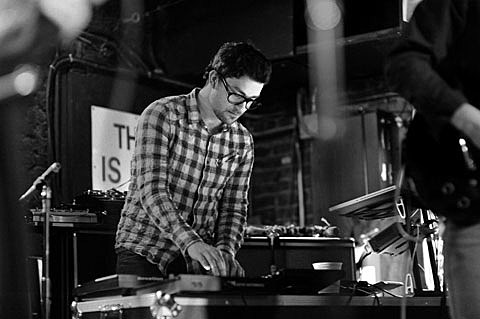 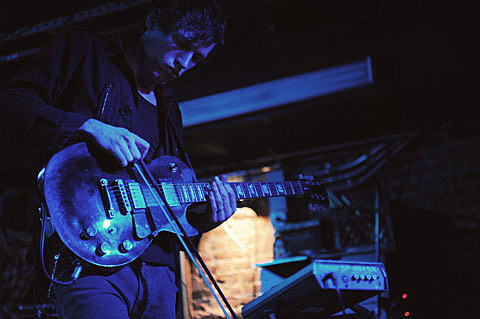 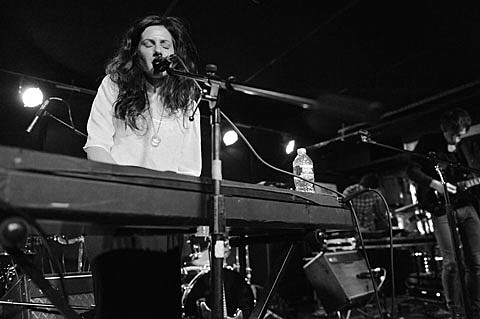 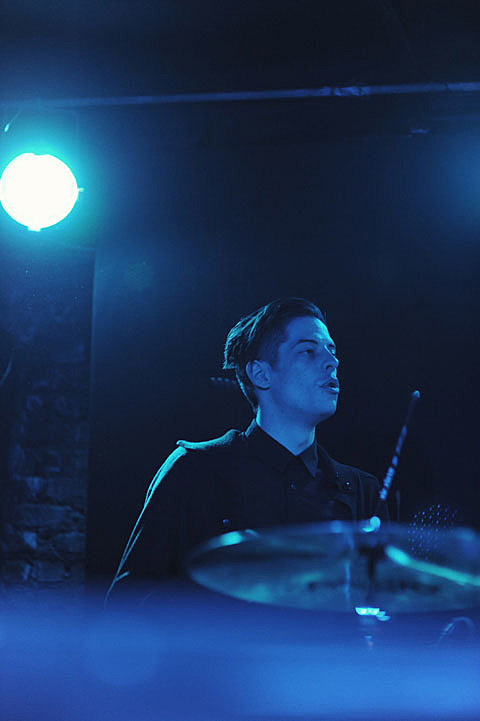 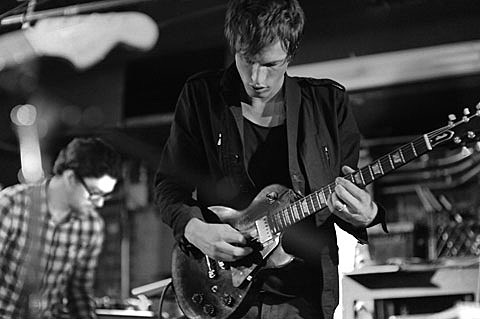 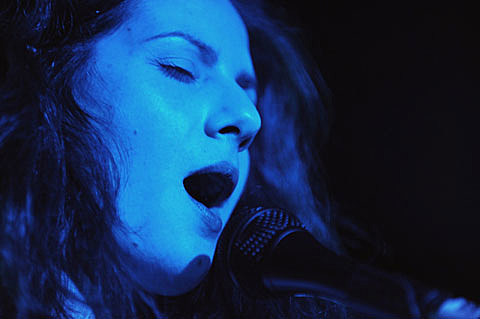 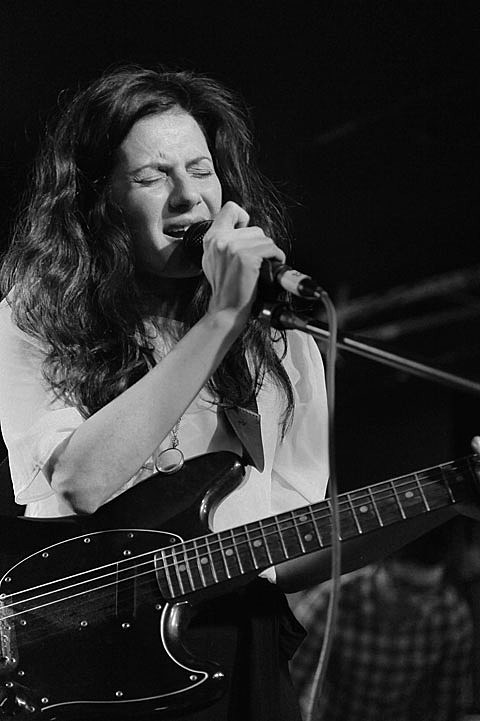 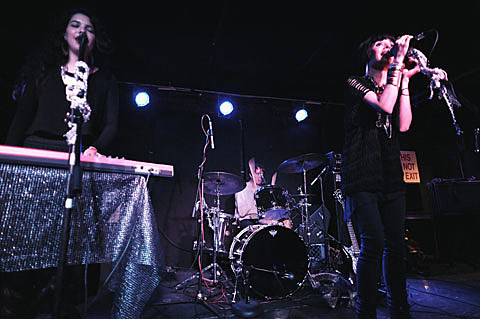 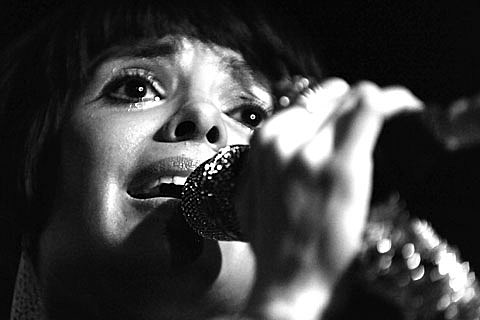 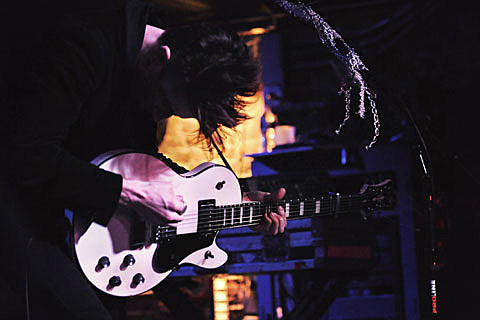 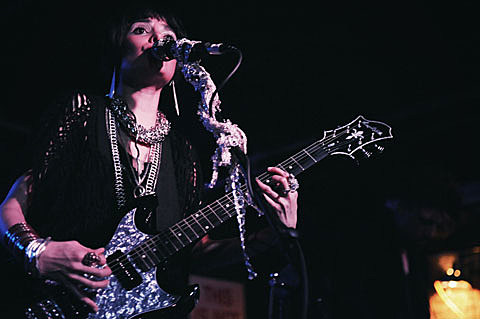 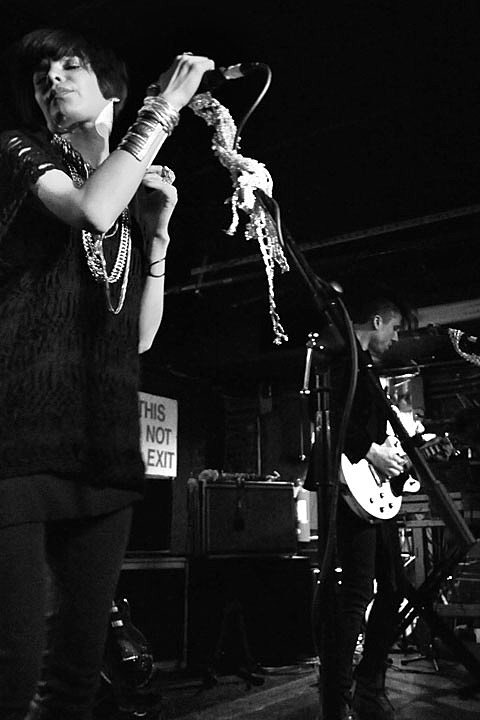 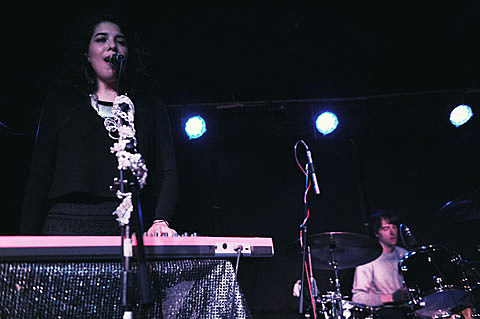 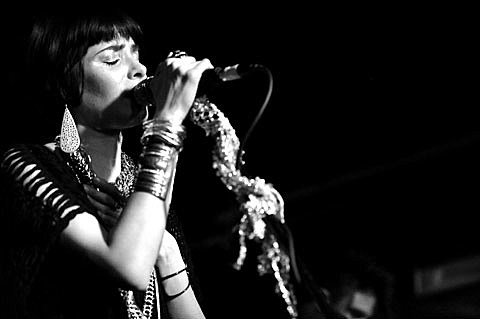 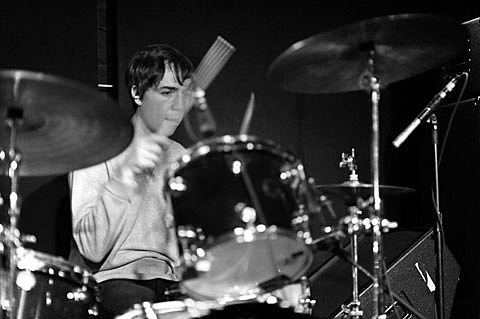 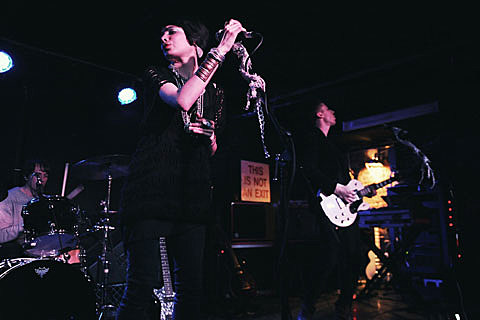 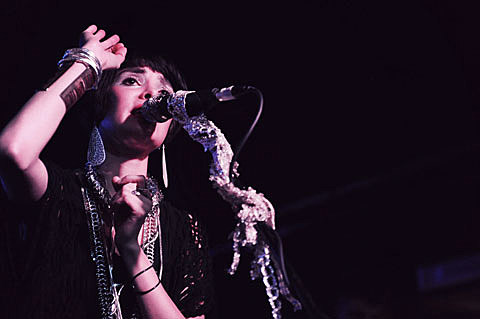 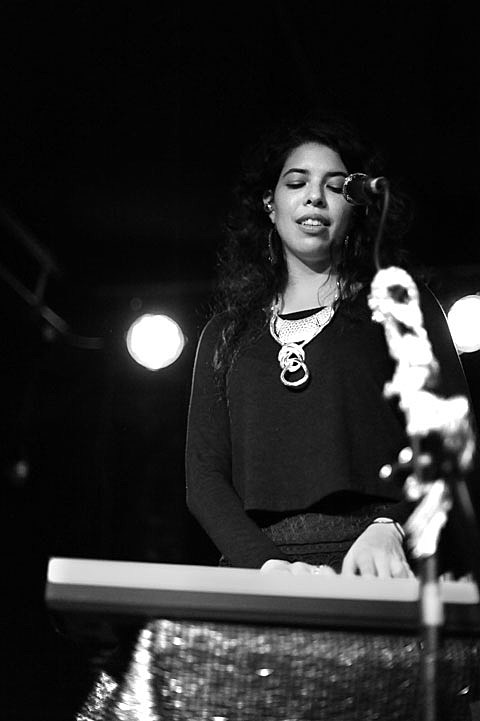 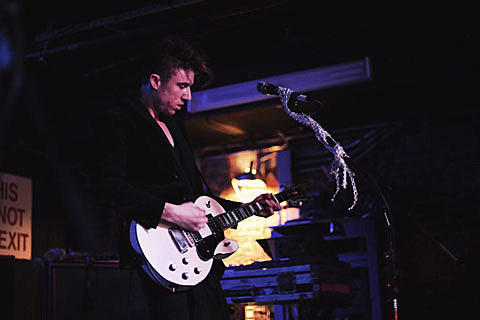 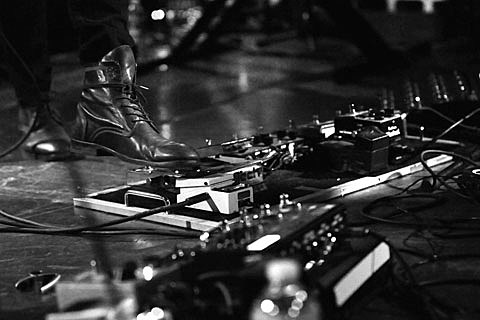 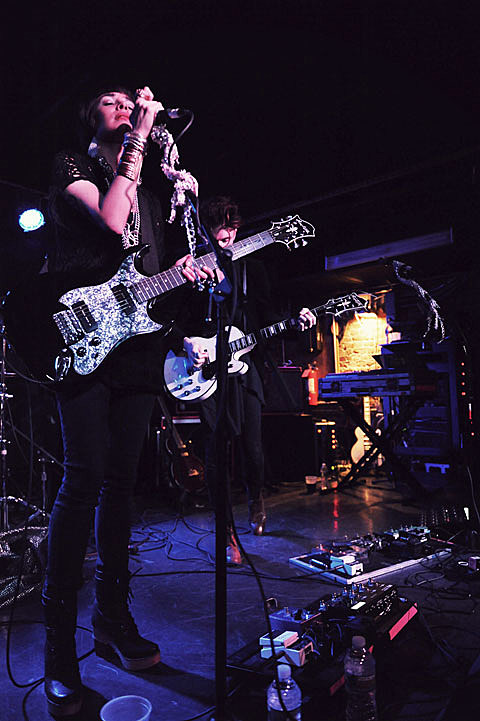 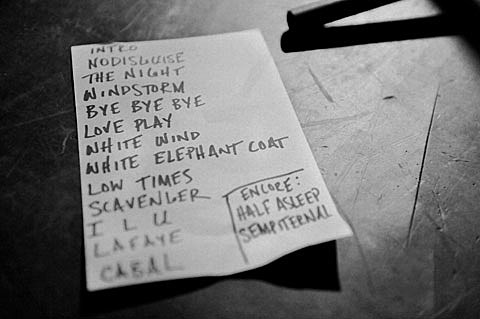