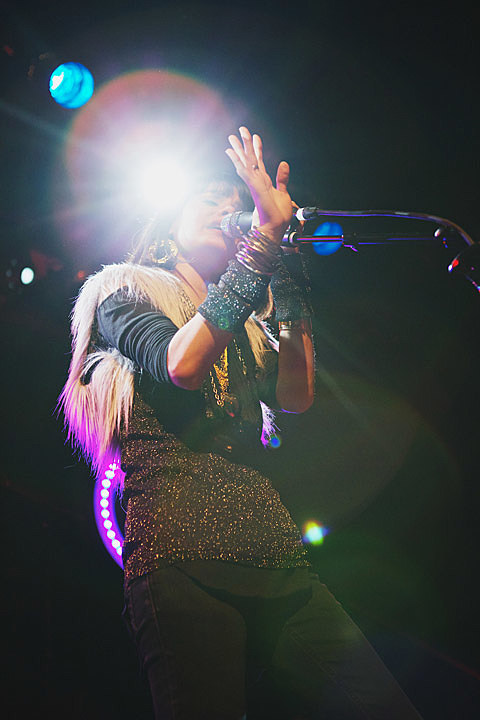 School of Seven Bells played Music Hall of Williamsburg at the end of January (1/31) with Prince Rama and Weeknight and we've got a belated set of pics from that show in this post.

Since that show the band revealed some bad news: SVIIB guitarist Benjamin Curtis is battling cancer, having been diagnosed with T-cell Lymphoblastic Lymphoma. Singer Alejandra de la Deheza wrote on the band's Facebook that "it developed pretty aggressively, and the chemotherapy to treat it will be pretty aggressive, but the good news is that it's TREATABLE." Curtis wrote recently:

The love you've all shown me this weekend has touched me in a way I've never felt before. It's such a huge feeling that, despite the terrible circumstances, I can't help but feel like the luckiest guy on the planet to be surrounded by such beautiful energy. The cancer has affected my eye in a way that makes it a bit hard for me to read and type at the moment, but I do hope to respond to as many of you as I can as that changes. Please bear with me. Until then, keep your thoughts with me and I'll be keeping mine with you. I'm gonna beat this for you just as much as I am for myself. xB

Included with that Facebook post was an Instagram pic from the hospital which you can see below. Our thoughts are with you Benjamin. More pictures from their MHOW show below too... 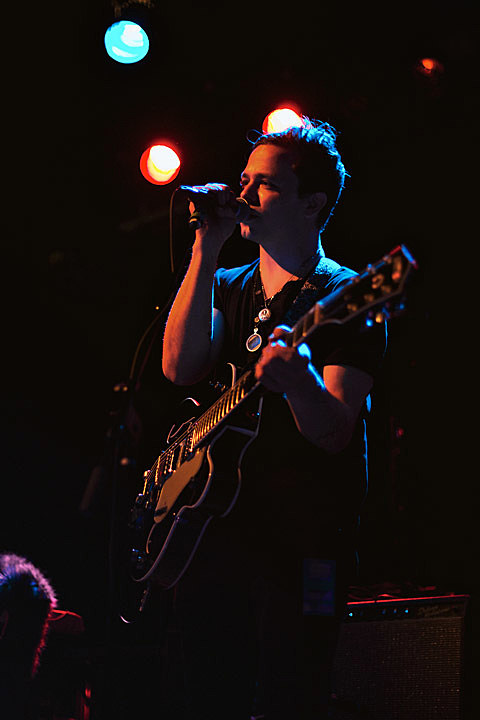 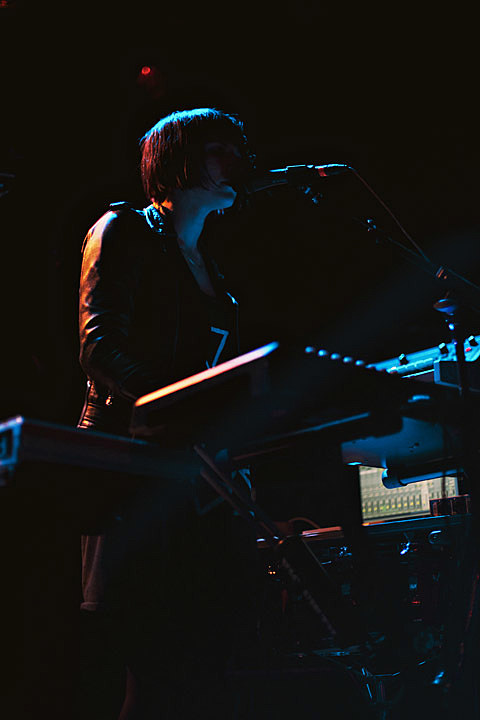 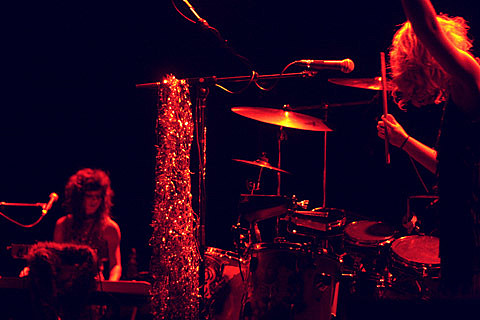 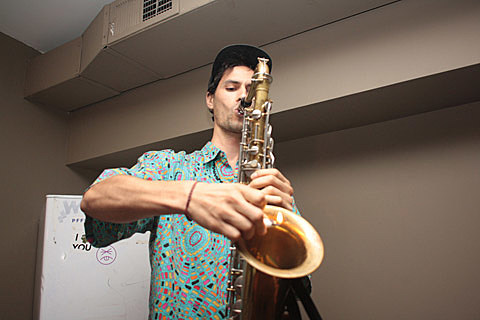 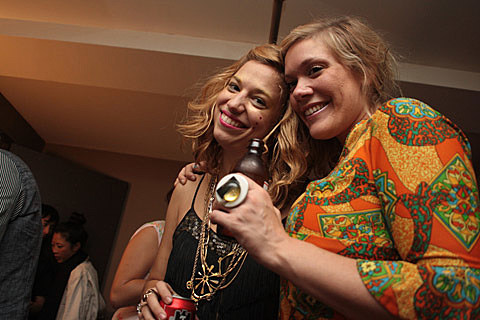 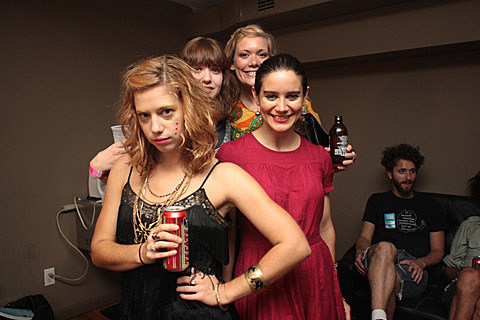 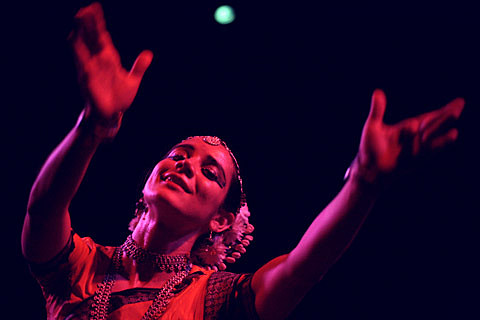 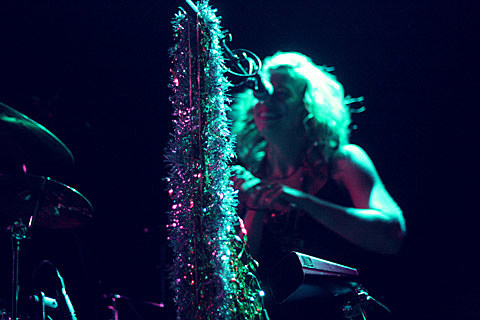 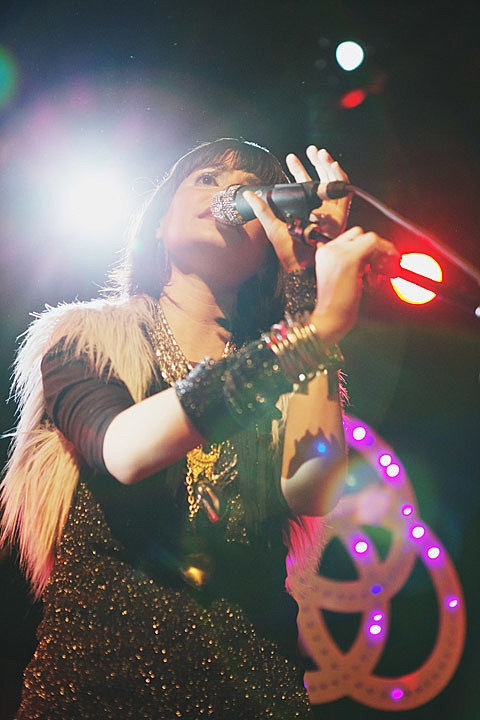 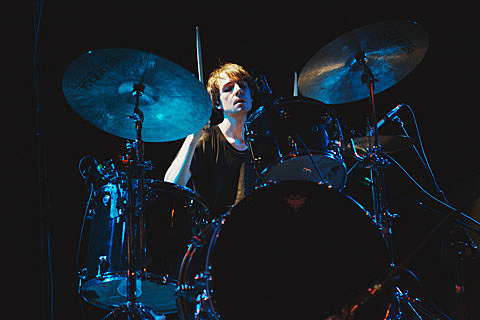 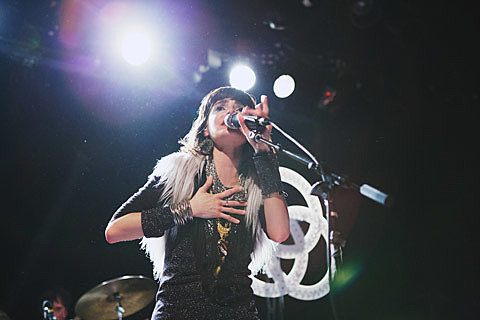 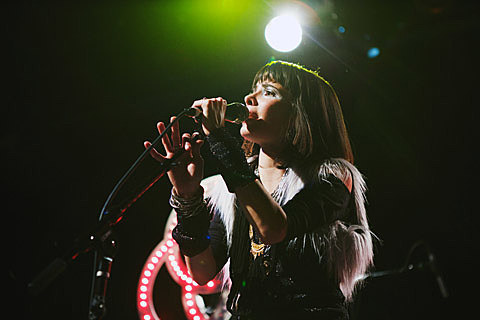 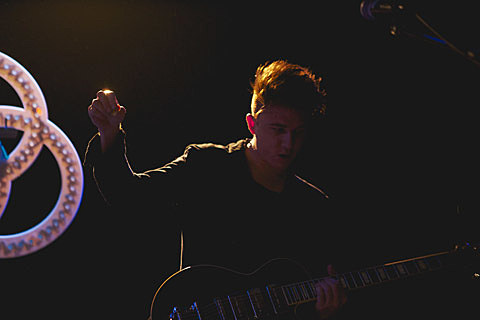 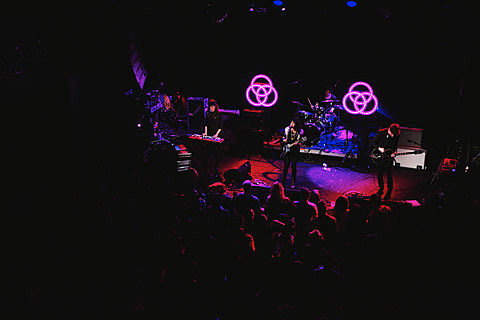 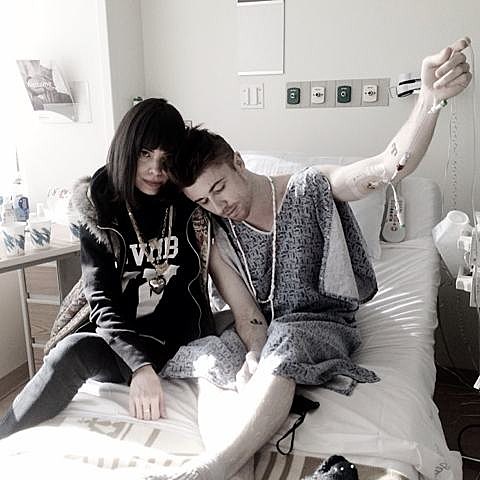