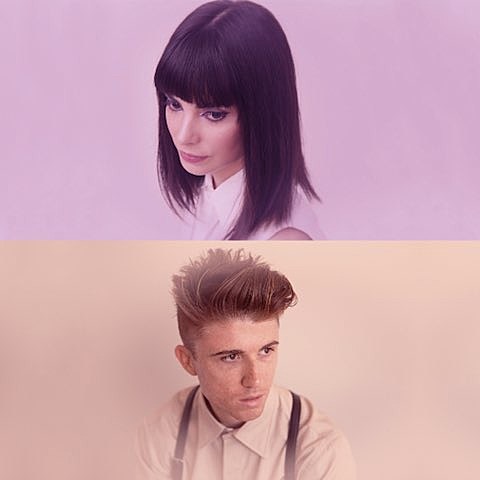 We lost School of Seven Bells' Benjamin Curtis to T-cell Lymphoblastic Lymphoma almost two years ago. They were working on a new album and the duo's other half Alejandra Deheza has been working to finish up what they started. That new album, SVIIB, will come out in 2016 as Dehaza shared on the group's website today:

Benjamin and I wrote this record during a tour break in the summer of 2012. I can easily say that it was one of the most creative and inspired summers of our lives. What followed was the most tragic, soul shaking tidal wave that life could deliver, but even that wouldn't stop the vision for this record from being realized. This is a love letter from start to finish. It's the story of us starting from that first day we met in 2004, and that's the story of School of Seven Bells. So much love to all of you. Thank you for being a constant light in our lives.

This record is for you.

You can watch a short teaser trailer video for the new album below...