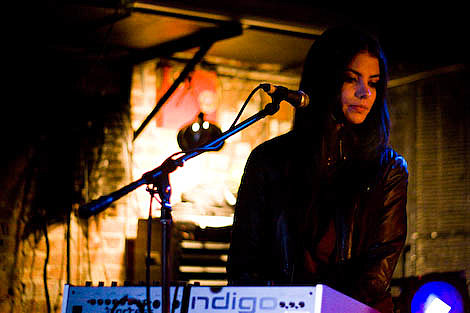 Fujiya and Miyagi are playing Le Poisson Rouge February 17th, but so far not with School of Seven Bells, even though the two bands are going on tour together. SOSB also have some European shows lined up with Bat For Lashes All dates below...