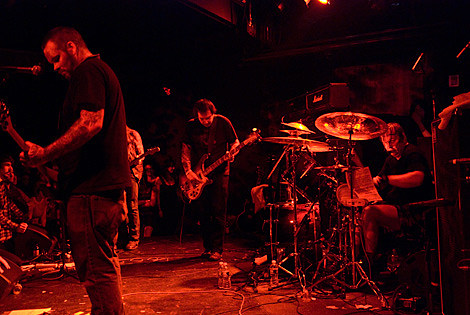 The rest of the lineup, the show flyer, and RSVP info is below... 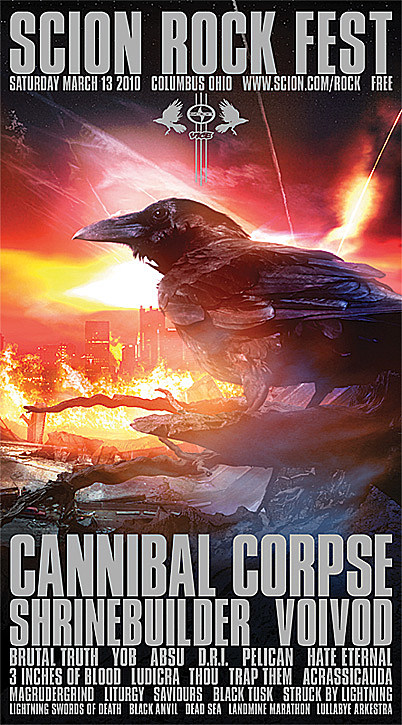