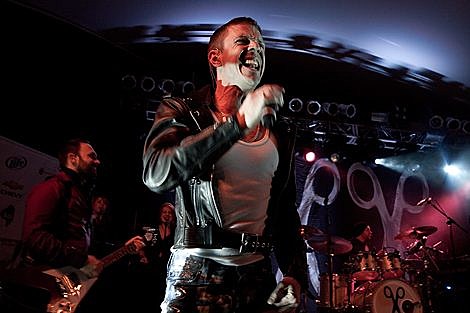 After two albums that dominated the charts overseas, and barely grazed them here, the American pop scene has lately swung back in the Sisters' direction.

Dance music now dominates commercial U.S. radio for the first time since the late '90s, thanks to the kicked up heels of The Black Eyed Peas, David Guetta, Lady Gaga, Ke, and Taio Cruz. For a group like the Scissor Sisters - who sound like a cross between the Bee Gees and a bunch of Lower East Side club kids in a Human League tribute band - that's great news.
....

With new record Night Work on the shelves (it came out June 28th) (I haven't listened to it yet), Scissor Sisters will be touring North American this August and September. They perform at NYC's Terminal 5 on Tuesday, August 24th with DJ Sammy Jo (who opens the tour). Tickets for the NYC show go on AmEx presale Wednesday at 11am. General sale starts Friday at noon.

Their video for single "Fire with Fire," a recent live clip, the butt-cheek filled "Night Work" cover art, and all tour dates are below... 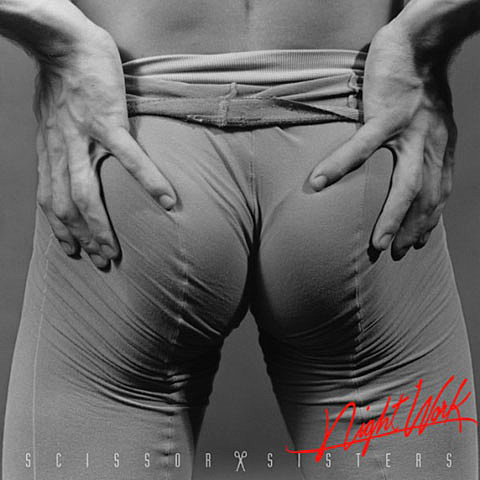