"RIP beloved friend. I just can't believe you are gone. Will miss you terribly" - Britta Phillips

"So sad that friend #ScottHardkiss has passed on! His music and vivid memories will stay in my heart! #RIP" - Josh Wink

"Very sad to hear Scott Hardkiss has left us" - Optimo

"RIP Scott Hardkiss who made some of my all time favorite techno records and helped change music." - Tricia Romano

"Rest in Power @scotthardkiss ...you live thru your legacy #rip" - KingBritt

"RIP Scott Hardkiss a pioneer a legend a visionary man! My prayers go out to his loved ones and family!" - Junior Sanchez 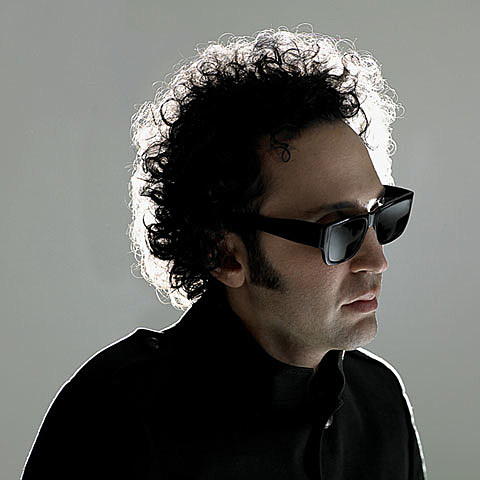 "Scott Hardkiss (Scott Friedel), a San Francisco DJ who played a key role in the development of America's rave scene in the 1990s, has died, Big Shot magazine reported yesterday. The cause of death was not specified. Friedel was 43." [Philip Sherburne, SPIN]

Super sad news today about Scott, who, though he has tweeted since, on March 20th posted one final Facebook message that read "Friends...how many of us have them? Friends...ones we can depend on?" Rest in Peace friend.