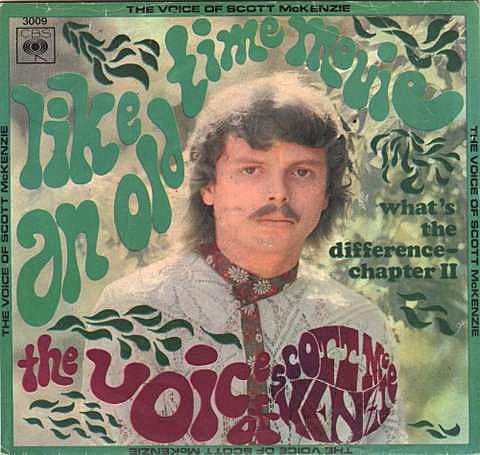 According to a note on Scott McKenzie's website, the singer behind 1967 hit, "San Francisco (Be Sure To Wear Flowers In Your Hair)," has passed away. Scott lost his battle with Guillain-Barre Syndrome, which has been ongoing for the last two years. He was 73.

"San Francisco," which was written by The Mamas and the Papas' John Phillips but given to Scott McKenzie to sing, was originally used as a promotional single for the Monterey Pop Festival, but eventually became an anthem for the Summer of Love, the hippie generation, and the entire culture associated with it. Scott, along with John Philips, also co-wrote The Beach Boys' 1988 comeback single, "Kokomo."

Almost half a century later, "San Francisco" song remains impacting for those who were there to experience the late '60s and those who weren't. Your fantastic voice and the powerful song behind it will never be forgotten. RIP Scott.

A video of Scott playing "San Francisco" at Monterey Pop Festival and a stream of the studio version are below.