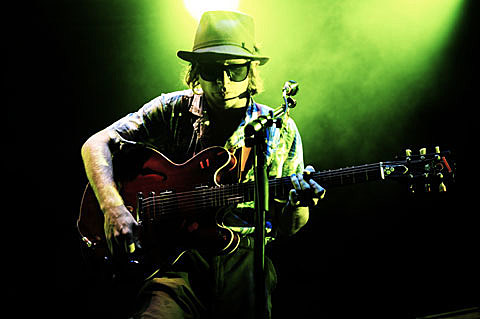 Dr. Dog singer-guitar player Scott McMicken has a solo show coming up at the Rock Shop on Sunday, August 22nd. Tickets are on sale. That's actually one of three solo dates he has planned with Springs, which is the musical name of Brooklyn's Mike Visser. Mike recorded a song with Scott as part of the Shaking Through Series...

Also coming up are some shows by Dr. Dog-related band Juston Stens & the Get Real Gang, the project of Dr. Dog's ex-drummer Juston Stens. Juston plays with TV Torso and Slow Animal at Death By Audio on August 25th, and then with ARMS and TV Torso at Mercury Lounge on Friday, August 27th. Tickets are on sale for the Manhattan show.

Tickets are still on sale for tonight's Scott McMicken show which is crazy considering Scott's band sold out Terminal 5, and the Rock Shop only holds like 100 people. Last week Dr. Dog headlined the Beach on Governors Island in the rain. Luckily for Scott his show tonight is indoors.

Juston Stens meanwhile is giving away a free EP and has been announced as part of the Park the Van CMJ showcase taking place at Littlefield in Brooklyn on October 22nd. Generationals, Giant Cloud, Brass Bed, and "From A Fountain w/ David Vandervelde" (not sure if that is two separate sets) are also on the bill. All JS dates, including two new shows at Pianos, below. 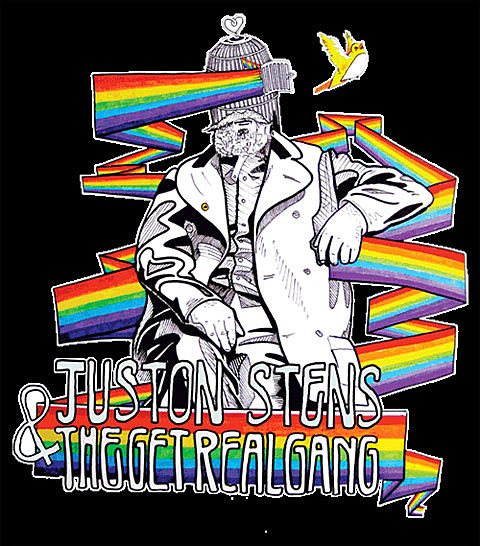