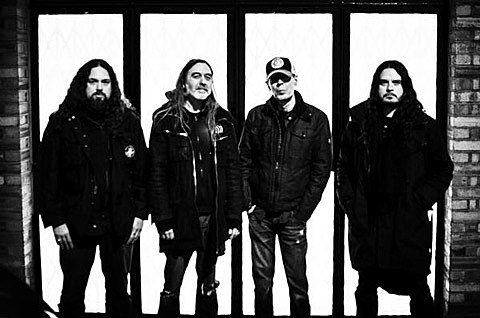 We've got a little more info on the forthcoming Scott Walker / Sunn O))) collaborative album. It's called Soused and will be out September 22 in UK/Europe and the next day (9/23) in North America. The album's five songs with be released on CD and across three-sides of a double vinyl set. Tracklist:

The album was recorded earlier this year and produced by Walker and Peter Walsh.