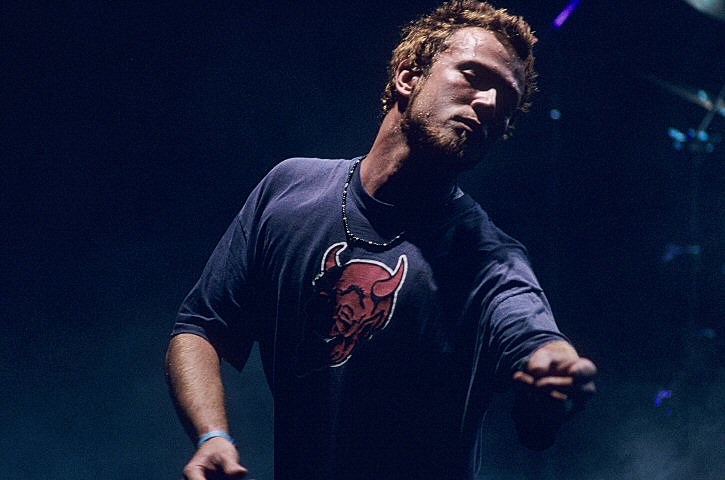 TMZ confirms that Scott was found dead on his tour bus

Weiland was on tour with his band Scott Weiland & the Wildabouts ... they were supposed to play the Medina Ballroom tonight, but the show was cancelled.
A source connected to the band tells us Scott was found Thursday night on the bus around 9 PM -- presumably, shortly before the band was to go on.
The former lead singer for Stone Temple Pilots and Velvet Revolver famously battled substance abuse for years. It's unclear right now what caused his death.
Scott was 48.