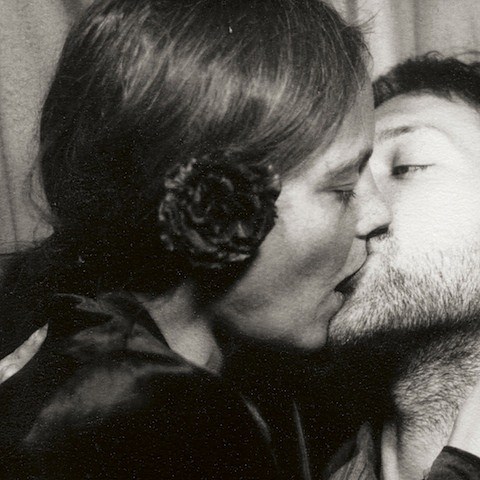 Grungy folk singer Scout Niblett released her new album, It's Up To Emma, this week via Drag City. It's her first album not produced by Steve Albini, but her ass-kicking PJ Harvey-esque songwriting is just as raw and powerful as ever. It's fitting for a record of this kind that the first single is opening track is simply titled "Gun." You can watch the video for that one, along with her no-bullshit cover of TLC's "No Scrubs" (which appears on the album!) and the tracklist below. That's the artwork above.

Scout will be supporting the new record with an international tour this year, which includes a run with Baltimore noise rockers/Drag City labelmates Dope Body. That run hits NYC at the mostly-metal Brooklyn venue Saint Vitus on September 13. Tickets for that show are not on sale yet, but you can check Ticketfly for updates.

Dope Body will be in NYC even sooner to play 285 Kent on June 20. No advance tickets for that show at the moment either, and the rest of the lineup is still TBA. This past March, they released the Saturday EP via Drag City, and you can check out the video for its punishing opening track, "Leather Head," below.

All dates for both bands are listed, along with those videos, below...