words and photos by BBG

"Preparing to lose my shit, find it, lose it again for Scream, harDCore legends, tonight at Knitting Factory..." - krucoff 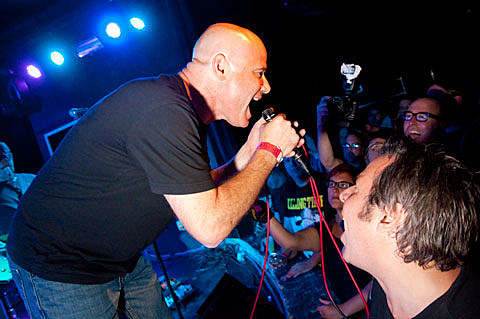 Scream played an NYC reunion show on Friday (July 2) alongside Lionize (mem Clutch), Dykstra, and Chron Turbine. The show was Scream's first in the NYC area in 20+ years, but the band was definitely able to pull off their fastest hardcore jams, easily my favorite moments of the night/material, with precision. Having been at Faith No More earlier in the night, I unfortunately missed all openers.

Scream reunited in the tail end of last year and played landmark DC club 9:30's 30th anniversary celebration where, unlike in NYC, they were joined by a special guest ...

"Fans in the house on Monday probably won't forget Dave Grohl's surprise set anytime soon. He took the stage solo to perform the Foo Fighters' hit "Everlong" before being joined by his bandmates from Scream - the Washington punk troupe Grohl played with before he joined Nirvana.

"It might be a club and there might be a music scene that revolves around it," Grohl said backstage after his set. "But honestly, tonight is really like family. I'm seeing people I haven't seen for 15 years that I used to spend every weekend with." - [Washington Post]

Congrats to 9:30. As an ex-DC resident, I must say I miss that putrid, foul, old place.

Scream played DC again on July 4th (two days after the Brooklyn show) as part of the 41st Annual Smoke In. More pics from Brooklyn below.... 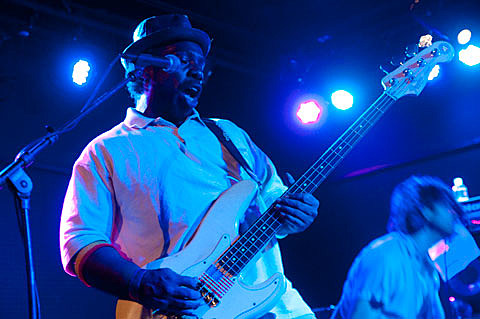 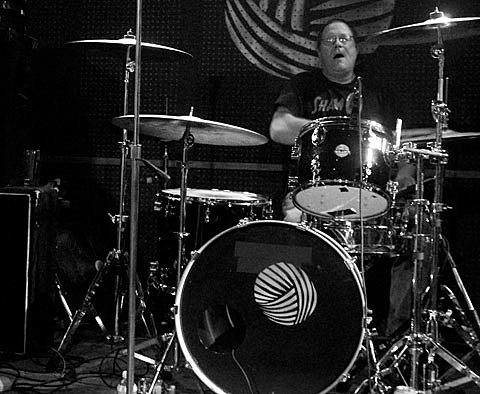 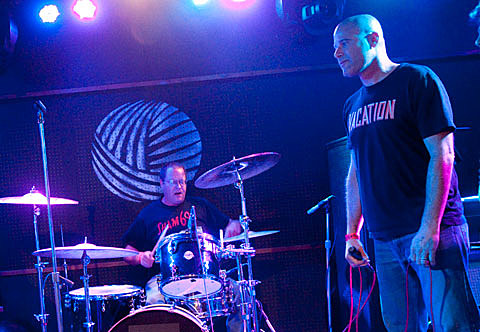 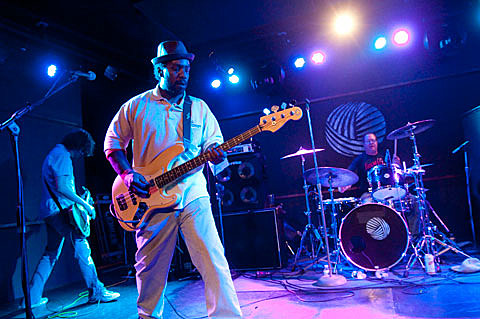 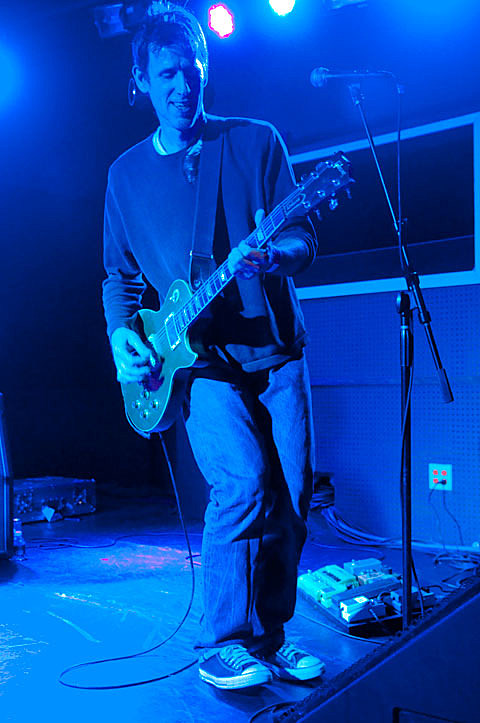 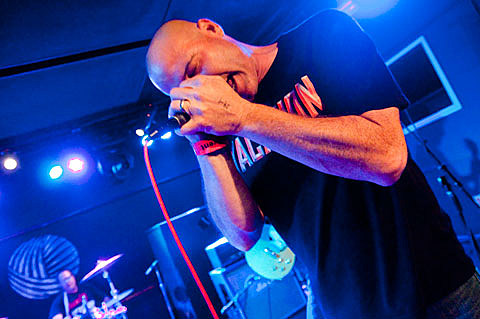 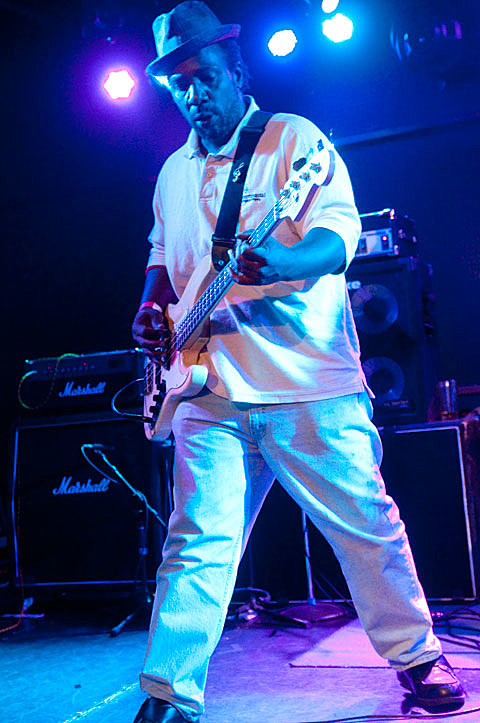 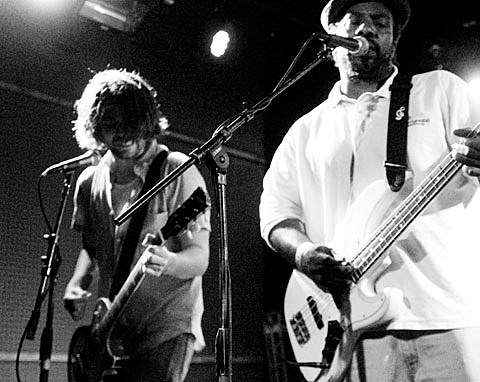 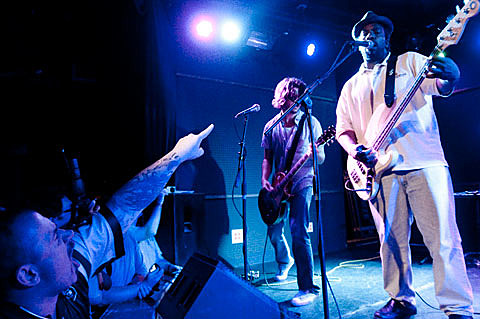 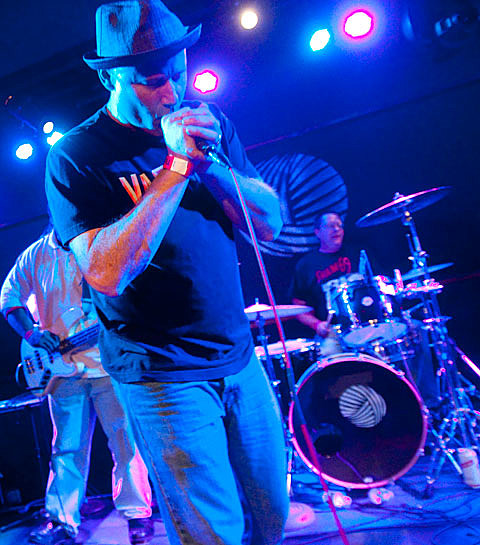 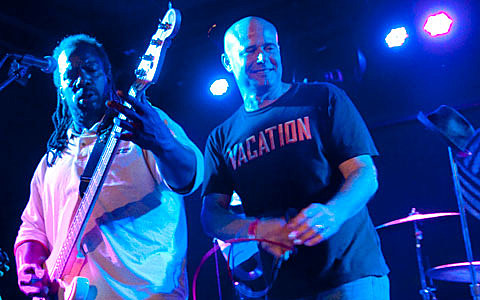 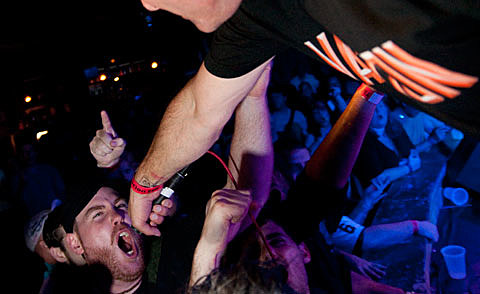 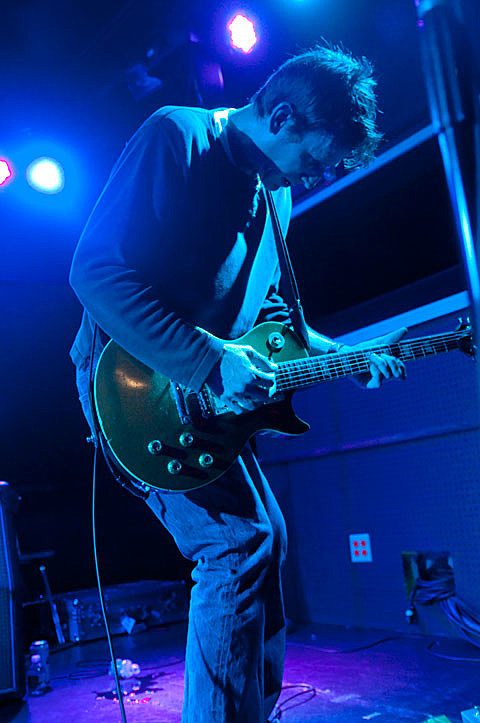 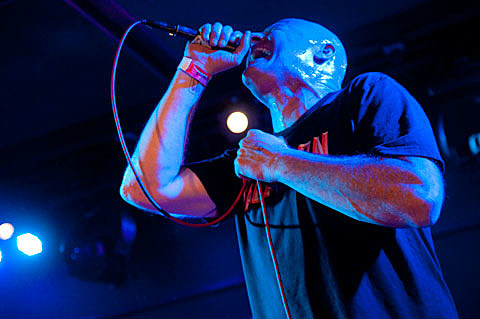 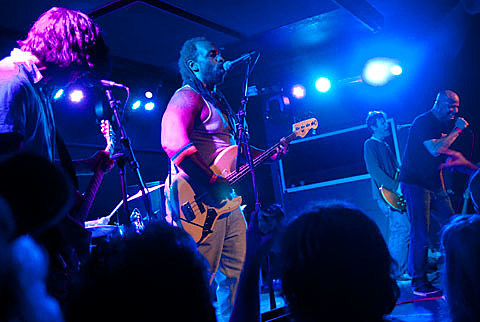 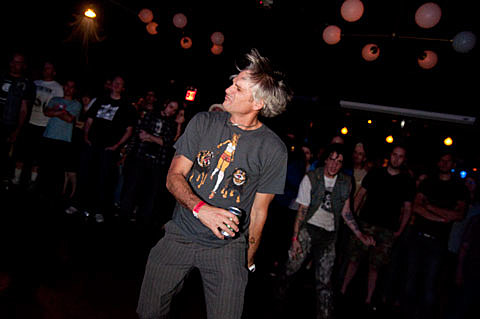 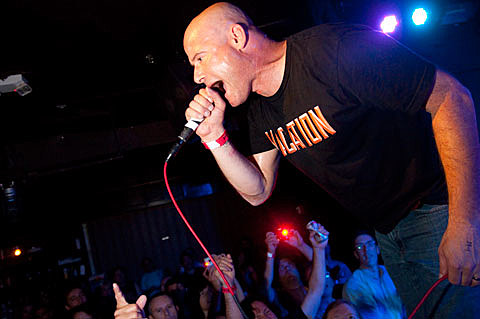 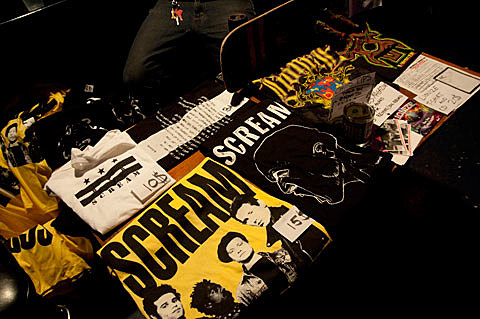 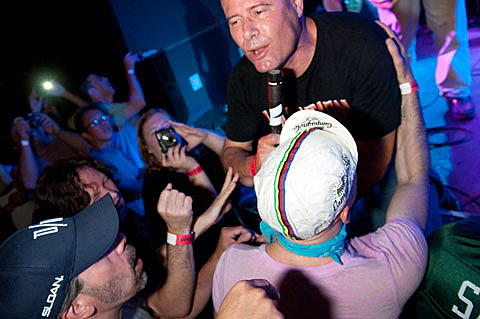 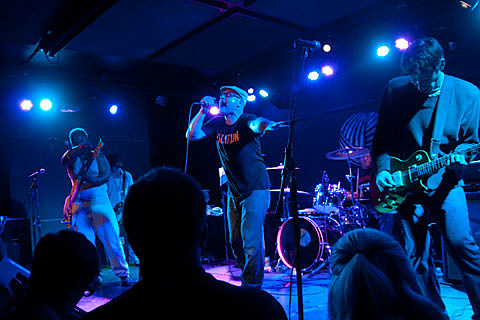 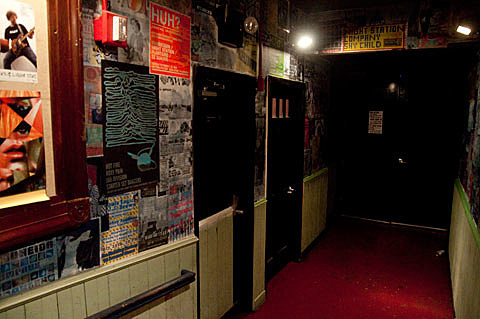