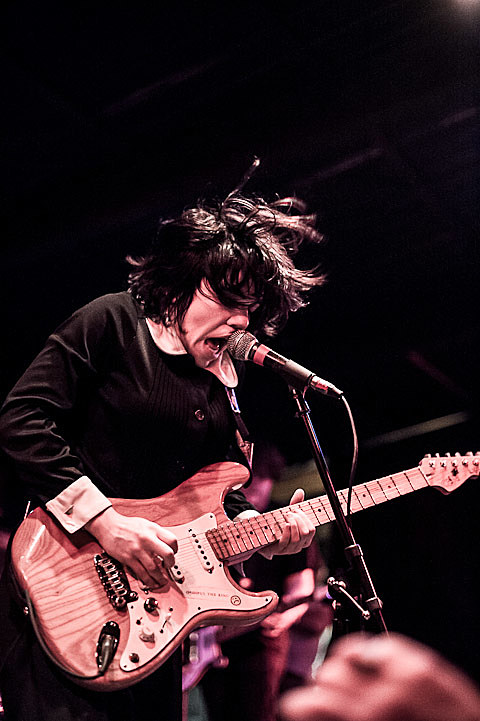 It makes us very sad to have to announce that we are canceling all Screaming Females dates from now through June 14. Marissa has mono and the doctor says no shows for a month. Don't worry, we will be back in your hometown before you know it. -[Screaming Females]

That means the rest of their current tour including Chaos in Tejas and Northside Festival. Right now, the cancellations will not affect upcoming appearances as part of C.L.I.T. Fest, Riot Fest, or a few select dates in the EU.

All current Screaming Females dates are listed below. Mono is no fun...get well soon Marissa!