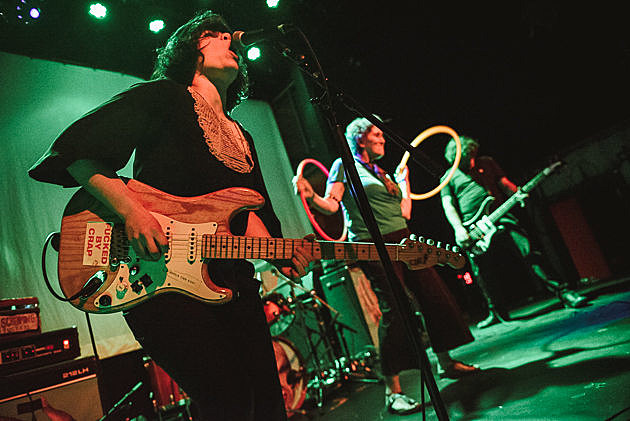 NJ punk rippers Screaming Females' first-announced shows of 2016 happen in their home state on February 12 & 13 at Monty Hall. Support on night 1 comes from the Ramones-y Dark Thoughts and one night 2 it's the slowcore-ish Long Beard. Tickets for both are on sale now.

No other dates announced yet, but more will probably be added sooner or later. If you haven't yet, check out drummer Jarrett Dougherty's top albums of 2015 list.