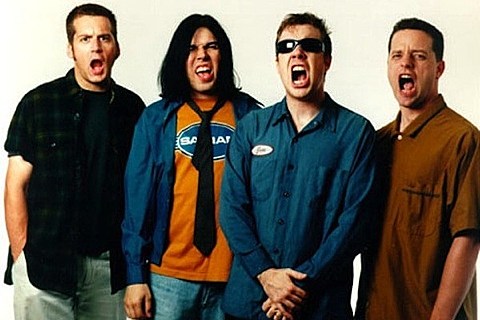 Screeching Weasel (whose members all quit two years ago, leaving frontman Ben Weasel [the only founding member who had remained at that point] to continue the band on his own with a new lineup) and Down By Law are teaming up for a one-off show in NYC on June 15 at Irving Plaza. The show also features Huntingtons and Furious George. Tickets go on sale Friday (2/1) at 10 AM. Show flyer below.

Down By Law, one of the many bands fronted by Dave Smalley (who also fronted All, Dag Nasty, and DYS), reunited in 2008 and returned in 2012 with Champions At Heart, their first album of original material since 2003's Windwardtidesandwaywardsails. The album picks up with the same kind of melodic hardcore that the band left off with, and it might be more of the same but it's still fast, punchy, and a solid return after a nine year absence. You can watch the video for Champions At Heart track, "Warriors United," and listen to a spotify stream of the whole album below.

Down By Law - "Warriors United"

Down By Law - Champions At Heart 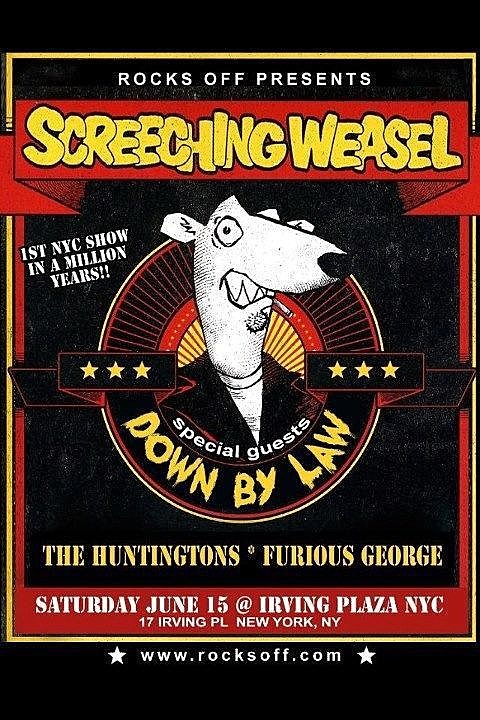