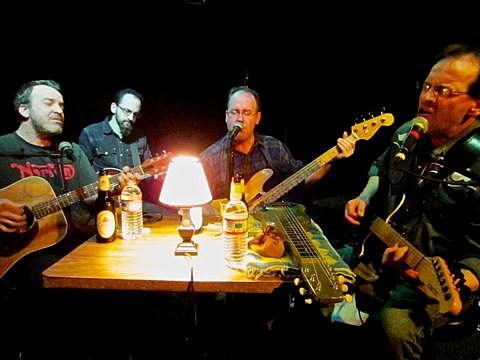 We mentioned back in January that Joe Pernice's '90s-era band The Scud Mountain Boys were getting back together to make a new album. That record -- their first in over 16 years -- is done and titled Do You Love the Sun and will be out via Ashmont on July 9. Joe's honeyed vocals and harmonies intertwined with pedal steel is a welcome sound. You can stream the title track and "Double Bed" below and download the latter above.

If you pre-order the LP, you'll get an EP of three never-before heard tracks recorded back in 1996. Joe explains their origins:

Soon before the Scud Mountain Boys signed with Sub Pop in 1995, we headed into Michael Deming's Studio .45 in Hartford, Connecticut to track with Deming and our friend Thom Monahan. We recorded and mixed a few songs over a weekend. We were supposed to sign with Sub Pop a few weeks after the sessions, but the deal was taken hostage by our old label when they threatened a nuisance lawsuit. (Within minutes of receiving the call from my lawyer telling me our old label was trying to fuck us, one of my sisters called to tell me she had been diagnosed with breast cancer. It was a bad day.)

The Sub Pop deal was delayed for a stressful month. The songs from the Studio .45 session were simply forgotten. (Either that or we thought it would be indie-cred-suicide to add them to the fruits of later sessions. Cut us some slack. It was a strange time in a number of ways.)

Thankfully, my sister has been cancer-free since early 1997, the dude from our old label fell off the face of the earth, and indie cred is still dead.

In equally exciting news, Scud Mountain Boys will be touring. Four dates have been announced so far, including NYC at Mercury Lounge on September 19. Tickets are on sale now.

All tour dates are listed, along with new album art, tracklist and song streams, below. 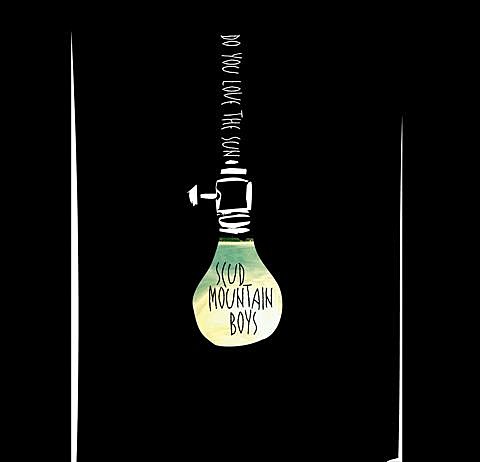