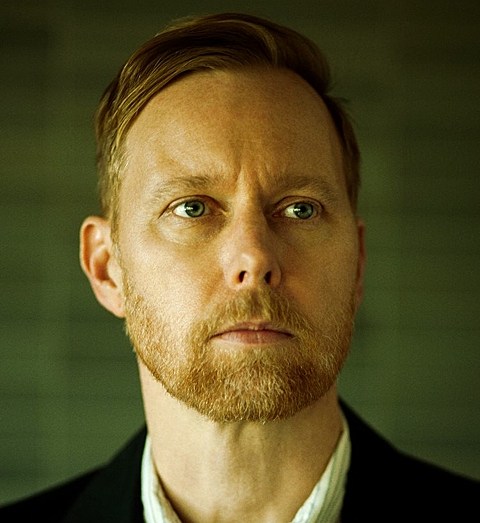 Sunny Day Real Estate/Foo Fighters bassist Nate Mendel is releasing a solo album as Lieutenant this year, and now he's announced that he'll tour in support of it this spring. The tour begins at SXSW and it hits NYC for two shows: March 28 at Mercury Lounge and March 30 at Saint Vitus. Tickets for Merc and Vitus are on sale now. All dates are listed below.

The album features Nate's SDRE bandmate Jeremy Enigk, his Foos bandmate Chris Shiflett, and members of Helmet, Modest Mouse and The Head and the Heart. His live band features members of Fleet Foxes, The Bronx and Snow Patrol.

Listen to two tracks from the album, with the list of dates, below...