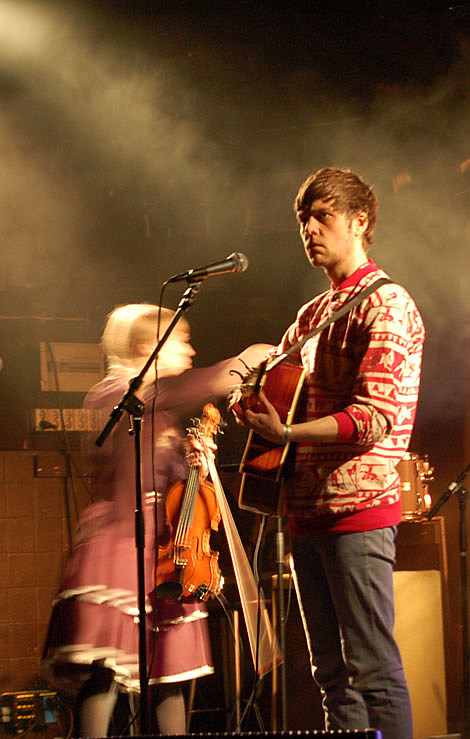 Seabear was one of the bands I made sure not to miss when I ventured to Norway for the by:Larm festival in February, but I came away with mixed feelings about the band whose leader Sindri Már Sigfússon has been called the Icelandic Beck. Maybe I had jet lag and was sleepy or they were sleepy or they just make sleepy music. That's not to say the 7-piece band completely scared me away. If they had, I wouldn't be writing this post to point out that you can download the perfectly pleasant track "Lion Faced Boy" above (and listen to more like it at their MySpace), and that you can see them when they make their NYC debut at Mercury Lounge tonight (3/25) and when they play their 2nd NYC show at Southpaw on Friday (3/26). Both shows are with their tour-mates, Chicago's Via Tania, and Friday (and most of the tour) also includes a set by Soley aka Seabear's Sóley Stefánsdóttir. Check out an MP3 from her up there too.

Naturally, the band is visiting from Iceland for a trip that included SXSW where they played a bunch of shows last week. The trip was also timed to coincide with the release of their new album We Built A Fire. It's out now on Morr Music which is also the label that will release a new Soley EP on the day of the Southpaw show (both MP3s above are from those records).

Some live videos from SXSW, more pictures from by:Larm (where they performed at a club called John Dee), and all tour dates, below... 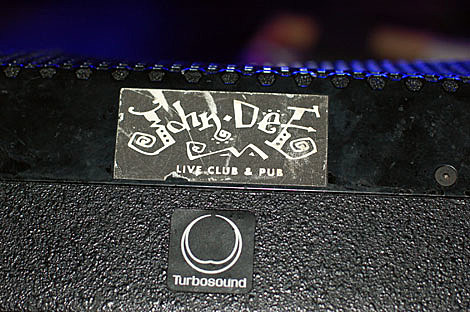 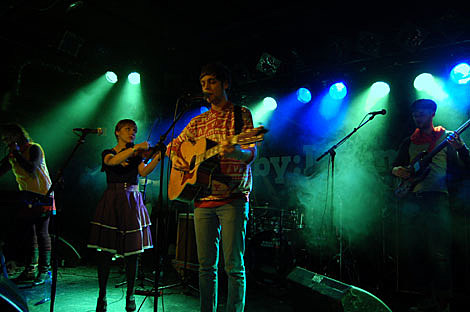 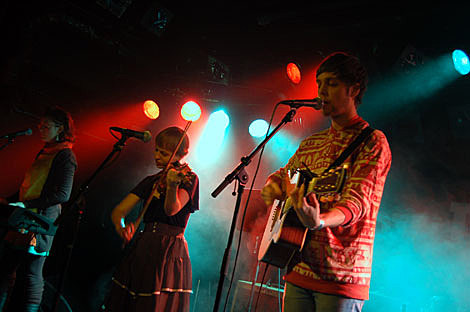 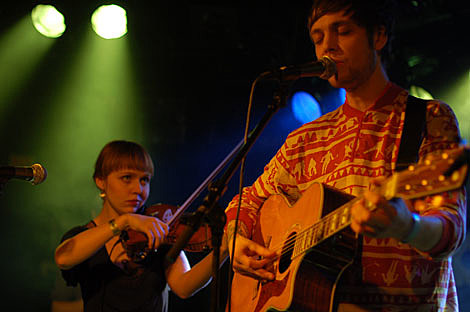 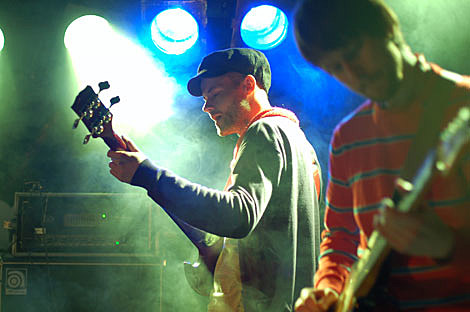 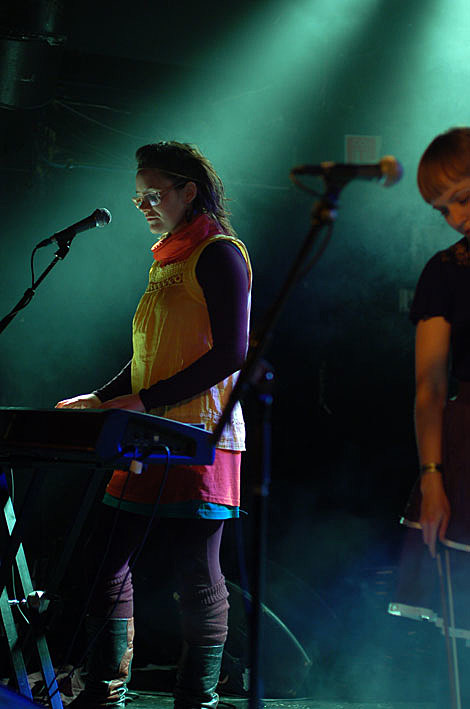 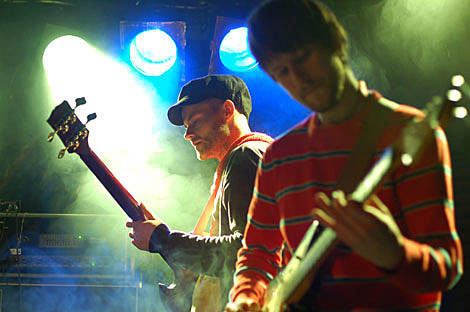 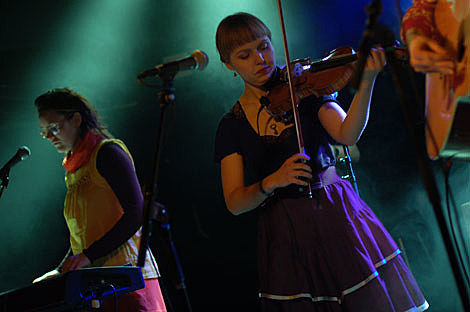 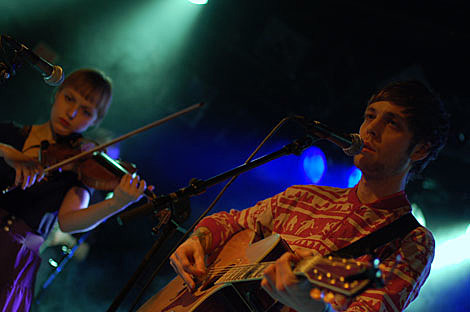 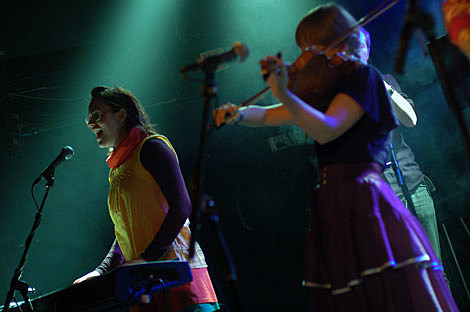 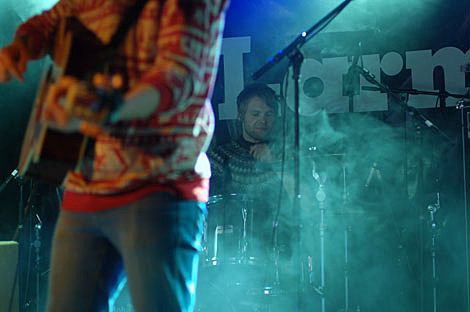 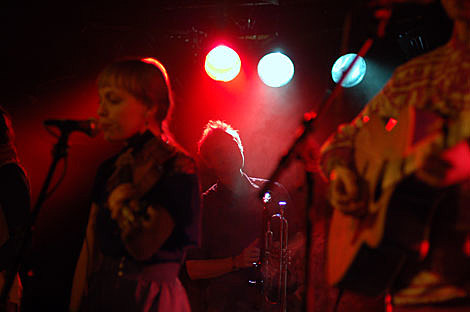 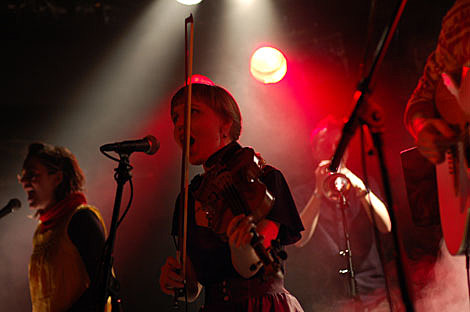 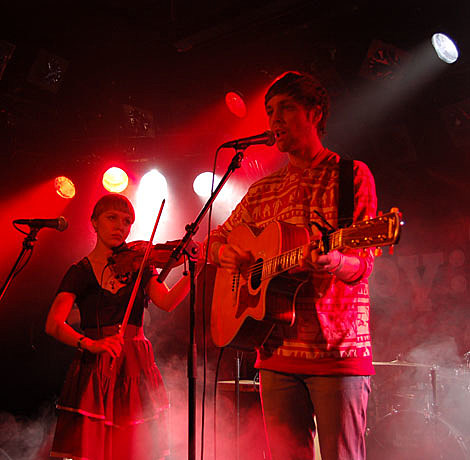 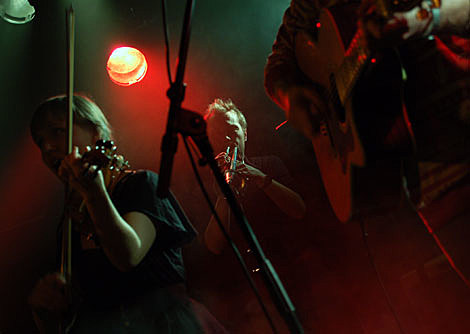 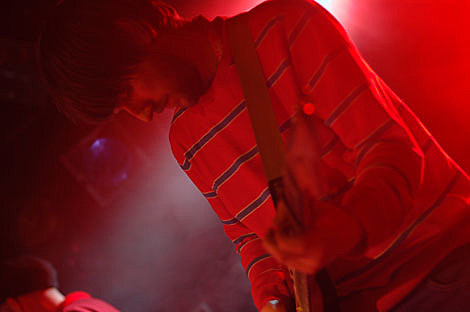 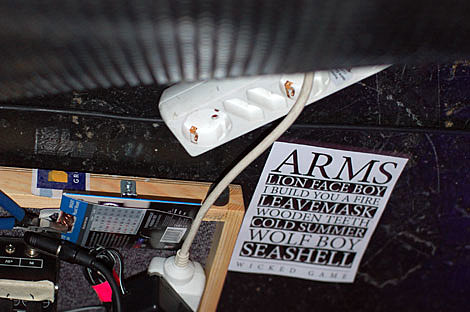 Like at SXSW, they played more than one show at by:Larm. You can tell by the sweater that this video was shot at a different one than I saw (which would also explain why they sound better in it than I remember)...

and videos from SXSW....