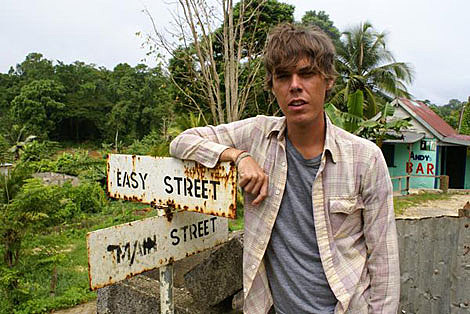 Rings, the debut LP of Sean Bones, the stagename of Sean Sullivan, the guitarist for Sam Champion, is out now on Frenchkiss Records. Check out a track from that above, as well as a video for Bones' song "Dancehall" below.

Glasslands is hosting a CD release show for the album tonight (July 22nd) with a bill that includes Bones, Kuroma and Hesta Prynn. If you're reading this from 10am-12pm EST, you can also catch Sean now on East Village Radio.

Sean Bones will also be playing with The xx, Edward Sharpe & the Magnetic Zeros, and Free Energy at the Mercury Lounge on August 7th. Tickets for that are on sale now.

All tour dates, a video and a flyer for the Glasslands show, below... 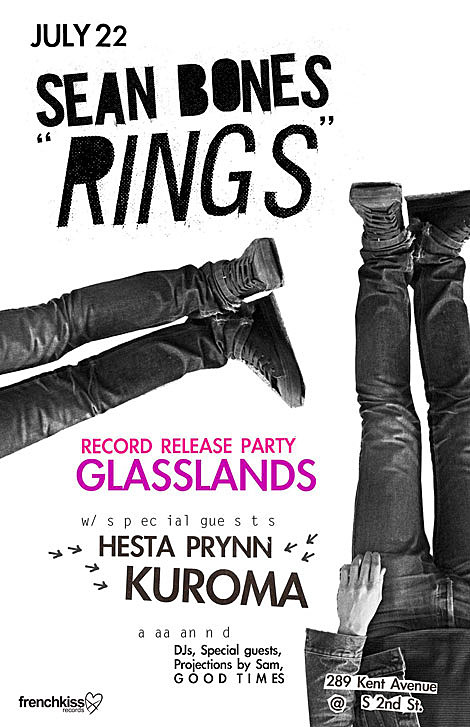