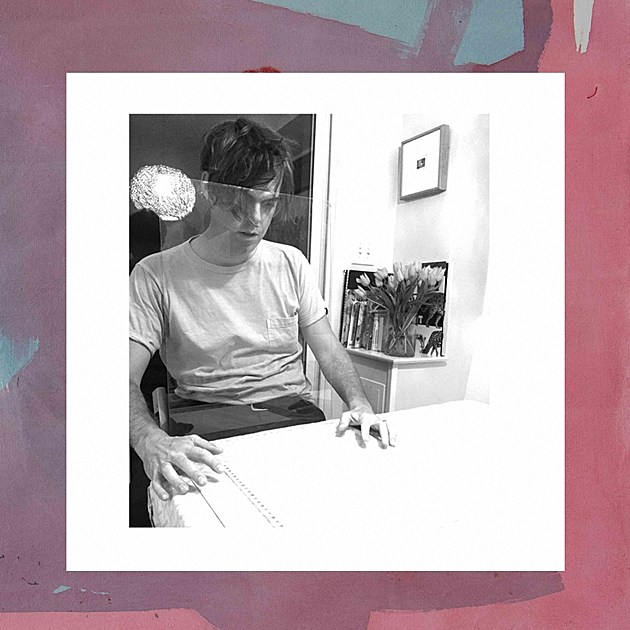 It's been awhile since we've heard from Sean Bones, but over the past year he's been busy getting together a new project called Terribly Yours. He has a debut album on the way, and Real Estate/Ducktails' Matt Mondonile, Pela's Nate Martinez, and Drew Fischer (who has worked with White Fence and Kevin Morby) all contributed to writing/producing/engineering. Details on that album are still mostly TBA, but we've got the premiere of the video for its newest single, "No Genius." It's a nice pop song with hints of the late '70s new wave/power pop era. (That picture above may have tipped you off about that too.) Check it out, with previous single "Answered Prayers," below.

Terribly Yours will make their live debut in NYC on Friday (2/5) at Bowery Electric with Hints and The Ludwigs. Tickets are available. The live lineup differs from the one that made the record.