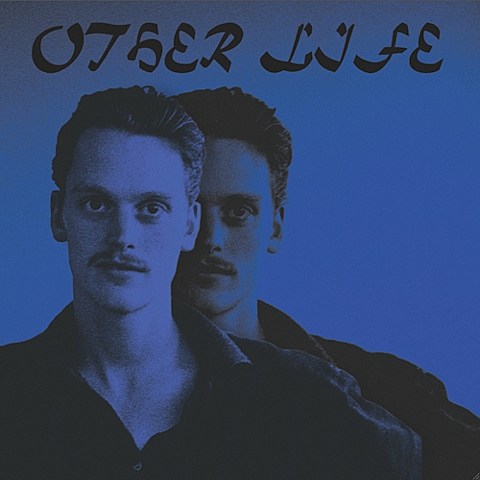 Montreal's Arbutus-signed Sean Nicholas Savage has been at it for a few years now, but he's been getting a lot more attention this year, possibly due in part to the increased success of his Montreal friends/Arbutus labelmates (Grimes, Doldrums, Majical Cloudz). Sean's new album, Other Life, came out this week (5/28), and it should appeal to fans of the nostalgia-pop of Ariel Pink or John Maus. We previously posted one of its tracks, "She Looks Like You." If you missed it, you can stream that one below, along with two other album cuts, "More Than I Love Myself" and "Lonely Woman," and the video for the title track (via Pitchfork).

Sean will be supporting the new album on a short North American tour this summer with Prussia-related band Jamaican Queens. That tour hits NYC on July 18 at 285 Kent. Advance tickets for that show are not on sale at the moment, but you can check Ticketfly for updates.

All dates are listed, along with streams and video, below...

Sean Nicholas Savage - "More Than I Love Myself"