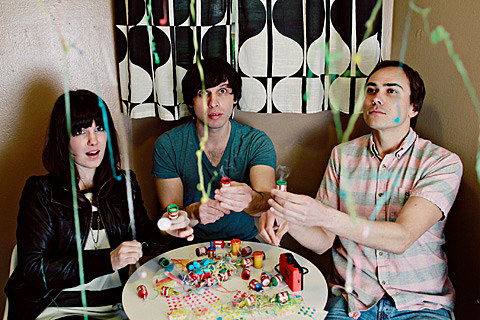 NYC Popfest is now over. It was a fun four days (as said before, Gold-Bears were seriously amazing). Popfest is branching out this year, increasing their presence throughout the year. They'll be at this year's Northside Festival for a June 16 showcase at Bruar Falls with The Secret History, Eternal Summers and Seattle's Seapony. I'm hearing rumors of CMJ and SXSW showcases in the works too.

Seapony will be playing three shows during their NYC visit. In addition to the Northside show, they'll play June 15 at Glasslands (w/ Idiot Glee, Holiday Shores and TEEN) and June 17 at Pianos. Their debut full length "Go With Me" comes out on Hardly Art on 5/31, and has some really lovely songs on it, melodic, jangly pop not unlike the kind Creation Records used to release before they signed Oasis. You can check out two tracks at the top of this post -- "Dreaming" is especially lovely.

Eternal Summers, meanwhile, are currently on tour with The Beets.... which will have them meeting up with Seapony this week at San Francisco Popfest. Check out the title track from Eternal Summers' new EP at the top of this post.

All tour dates for Seapony and Eternal Summers are below. 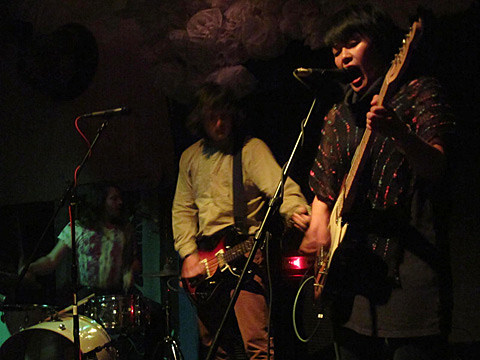