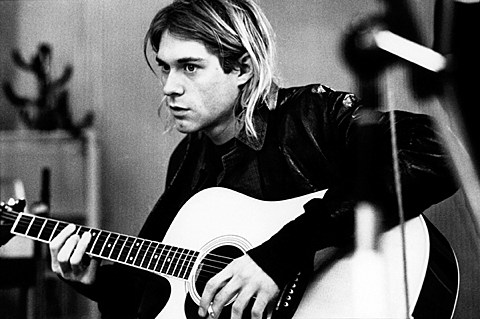 The conspiracy theories that Kurt Cobain was murdered as opposed to suicide have gone on for almost exactly two decades now, and following yesterday's news that his case was possibly being reexamined, it appears the case is officially closed. The NY Times reports:

Though his death was ruled a suicide some refused to believe that, leading to conspiracy theories that Cobain had been killed.

In a statement on the Seattle Police Department's online blotter, the detective who re-examined the case dismissed that speculation.

"Sometimes people believe what they read_some of the disinformation from some of the books, that this was a conspiracy. That's completely inaccurate," said Detective Mike Ciesynski, who found the four rolls of undeveloped crime scene photos. "It's a suicide. This is a closed case."

In other Nirvana news, there's a campaign set up to turn Kurt's childhood home into a museum; Bleach-era drummer Chad Channing is not getting inducted into the Rock and Roll Hall of Fame with Kurt, Krist and Dave; they're releasing a Record Store Day 7", and Sivu covered "Dumb."