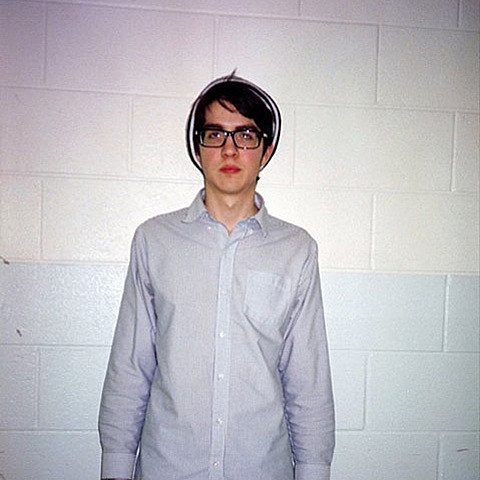 Seattle resident Will Toledo has made music under the name Car Seat Headrest for a few years now. His music pulls from a wide variety of influences, but he assimilates it all into his scruffy, literate, bedroom guitar pop sound which is all his own. There's a lot going on in his songs and last year's How To Leave Town is crazy impressive -- catchy, thoughtful, and inventive. You can stream the whole album, which is a pay-what-you-want download, below.

Car Seat Headrest, the band, will start an East Coast next week and will hit NYC for two shows. The first is May 7 at Mercury Lounge and tickets for that show go on AmEx presale today at noon with the general on-sale starting Friday (4/24) at noon. They've also been added to the Natural Child show at Baby's All Right on May 8 that also has Faux Ferocious on the bill (tickets).