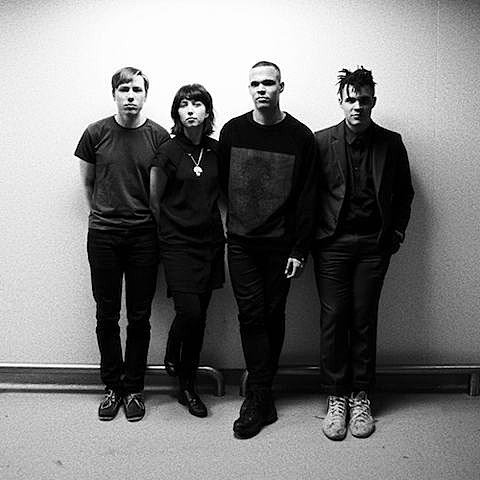 Brooklyn quartet Selebrities will release their new album, Lovely Things, on June 25 via the Cascine label. You can stream the crystalline first single, "Temporary Touch," and check out album art and tracklist below.

The band have a couple local shows coming up. They'll play Glasslands on May 23 with oOoOO and Dark Sister (tickets); and then Cameo on June 13 for what is an extremely stacked bill if you like '80s style synthpop. Chad Valley headlines, and the line-up also includes fellow Cascine artists Kisses, Rush Midnight and (non-Cascine band) Ice Choir, plus DJ sets from Airbird and Chocolate Bobka (there's a name we haven't heard in a while). Tickets to that show, a Cascine & Newtown Radio showcase which is part of the 2013 Northside Festival, are on sale now or you can try and get in with your Northside badge if you have one of those.

Speaking of, Rush Midnight (aka onetime Twin Shadow bassist Russ Manning) just released a new single, the laid back and sultry "Don't Give Me Your Love," while he finishes up his debut album. You can check out the video for the song and a remix by Lemonade, below. Rush Midnight plays Friday night (5/3) at Mercury Lounge with Candide and Rioux. Tickets to that show are still available. 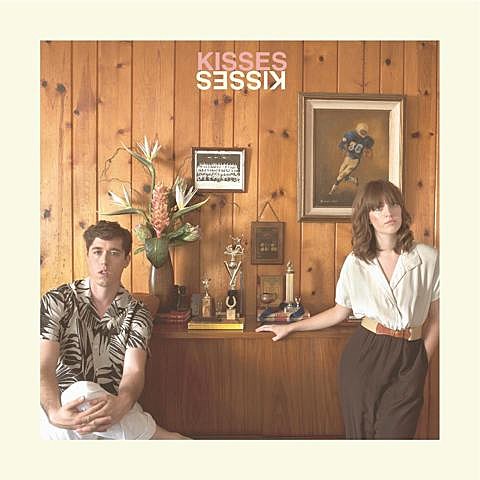 And more related news, Kisses (which is Jesse Kivel of Princeton and Zinzi Edmundson) will release their second album, Kids in LA, on May 14 which is also on Cascine. The album was produced by Saint Etienne's Pete Wiggs, and the two bands certainly share a love of classic pop and vintage synthesizers. This is superior modern synthpop with big hooks and fresh production and you can stream a couple tracks (including terrific single "The Hardest Part") below.

Kisses and Chad Valley tour dates are listed, along with previously mentioned song streams, below. 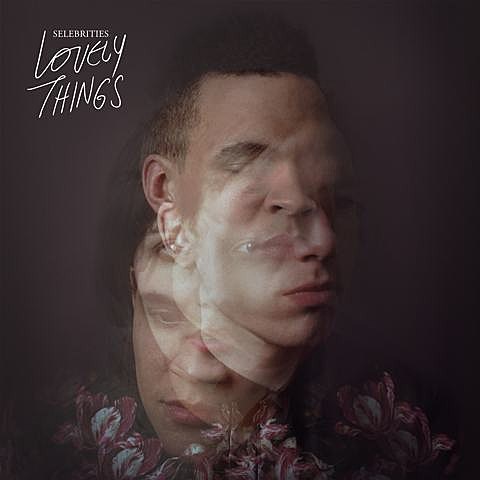 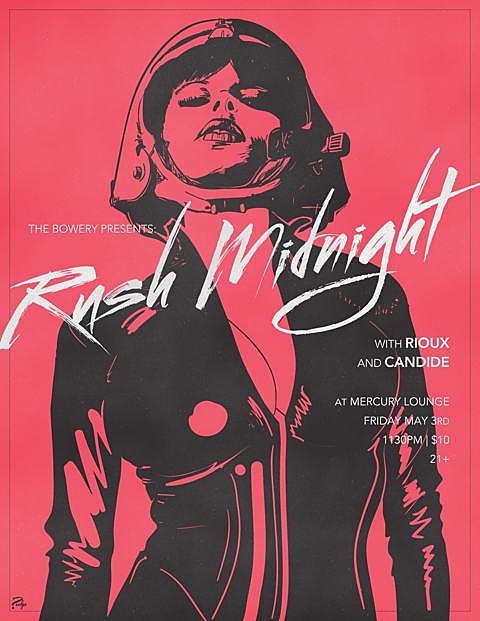