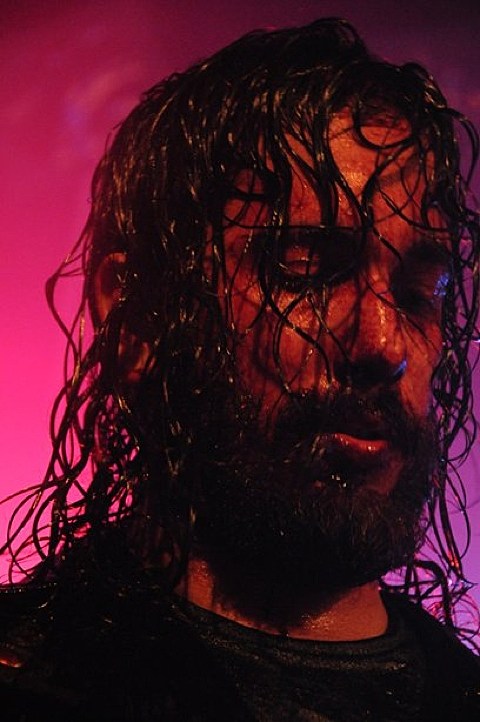 Reports are trickling in that former The Devil's Blood guitarist and songwriter Selim Lemouchi has passed away. Though neither his former band nor his current band have issued statements as yet, a cryptic post on his personal Facebook page has been drawing comments that seem consistent with these reports. Additionally, Swedish rockers Ghost B.C. posted the following to their Facebook page:

Children of the World!

We want to pay homage to our friend Selim Lemouchi (The Devil's Blood and his own Selim Lemouchi & His Enemies) who has passed away and left the world one great talent poorer.

Hopefully this will turn out to be an unsubstantiated rumor or misunderstanding. If not, we send our condolences to Lemouchi's friends and family. We'll keep you posted as additional details emerge.