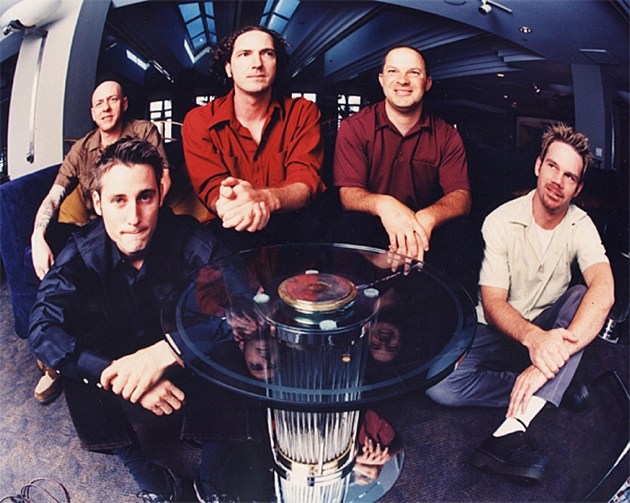 Jon Bunch, frontman of Sense Field, has sadly passed away. He was 45. Substream reports that his publicist confirms his passing, and a post on his Facebook reads:

With broken hearts and so much difficulty, we write these words to all of you who love Jon. He is no longer with us now. We think his life here ended early morning, Feb. 1, 2016, but it is uncertain at this time. Our love, his family.

A cause of death has not been reported yet.

Sense Field were one of the key bands to come out of emo/post-hardcore's influential '90s/early '00s period, and put out five full lengths and a handful of EPs and splits in that era (including a split with Jimmy Eat World and Mineral, and one with Onelinedrawing). The first three records came out on the revered Revelation Records, and following a brief signing to and then departure from Warner Bros, they put their last two out on Nettwerk. They were on the more driving, punk-rooted side of the spectrum, and the mark they left can absolutely still be felt today.

Stream 1996's classic Building and read tributes from Revelation Records, Jimmy Eat World and Norman Brannon of Texas is the Reason, below...