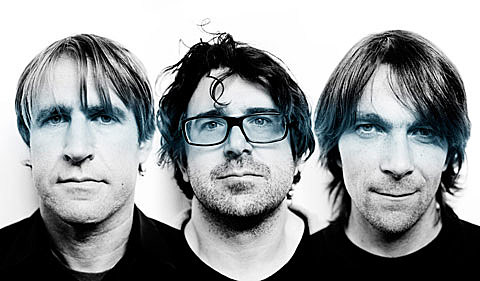 As previously mentioned, Sebadoh is going on tour this summer and hitting Bowery Ballroom, Schubas, and many other fine establishments along the way. As also mentioned, the openers on the tour will be Sebadoh members in other incarnations including Lou himself solo and Circle of Buzzards featuring Jason Loewenstein and Bob D'Amico. What we didn't know then was that Lou will also officially be billing himself as Sentridoh, like he did when he put out Losers in 1990, and other solo recordings after that, two of which you can hear and buy on Bandcamp. 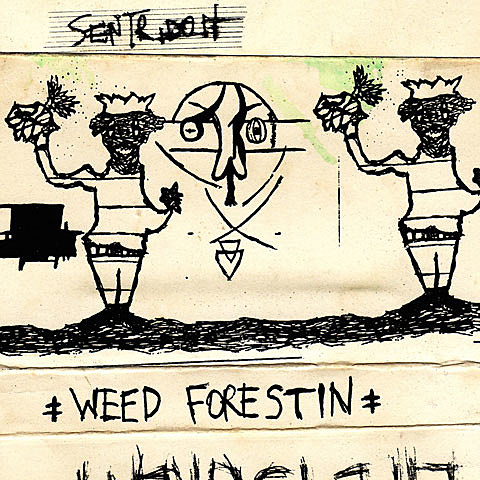 We also mentioned there may be a new EP, which there will in fact be. Lou writes:

hi.. guess what? we, -sebadoh- , have recorded FIVE NEW SONGS .. early next year we will have a new album .. -none- of these FIVE NEW SONGS will be on that record.. our FIVE NEW SONGS are contained on an EP entitled "secret EP" and will be available on -bandcamp- and on a cd that will, for the time being, only be sold at shows on our upcoming east coast tour ... these FIVE NEW SONGS were all recorded with our current lineup of Jason Loewenstein , Lou Barlow and Bob D'Amico in Glendale California at Lou's rehearsal spot, by Jason's Jakerock Mobile Unit..

they sound a whole lot like the -sebadoh- of yore so, If you liked -sebadoh- before the chances are good that you will like these FIVE NEW SONGS.. or not, who knows.... there's no official release date but start checking bandcamp around August 1st or come to one of our shows and pick up a cd .. we -may- release it on vinyl sometime but we need to sell some digital copies and cd's first.. these FIVE NEW SONGS are a purely self-released DIY deal.. we're pretty excited about it and hope you will be too. thanks,
-sebadoh-
p.s. FIVE NEW SONGS

All dates are HERE and listed again below.

Lou's band Dinosaur Jr. recently played Green Music Fest in Illinous. Check out pictures at BV Chicago. A new album is coming in October, and they play FYF Fest in LA in September. All dates are listed below....