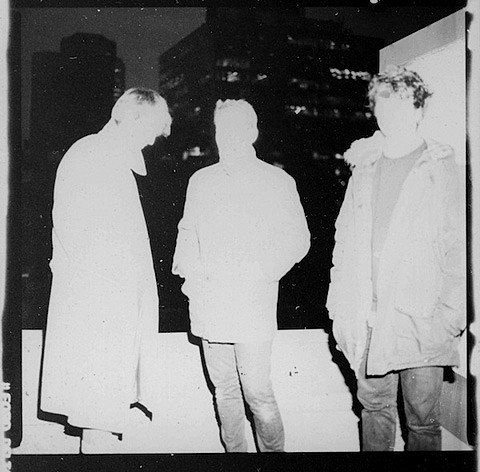 After having only two songs available to listen for the last two years or so, Montreal's SEOUL have finally announced details of their debut album. It's titled I Become A Shade and will be out June 9 via Last Gang/Grand Jury. They've also shared the LP's first single, the sumptuous "The Line" which is a great example of their brand of dreampop. Groovy and laid back (but not boring) it's like an update of the hushed pop Scotland's The Blue Nile made in the '80s and '90s. Stream it below.

As you may know, SEOUL will be in NYC this week for a show at Baby's All Right on Thursday (2/26) with Calvin Love and Buscabulla. Tickets are still available. The band will be back in the States for SXSW and will tour with UK group Ballet School after, including another NYC show, this time at Knitting Factory on April 18. Tickets for that show go on sale Friday (2/27) at 10 AM.

All tour dates are listed, along with the new single stream and a teaser video, below...