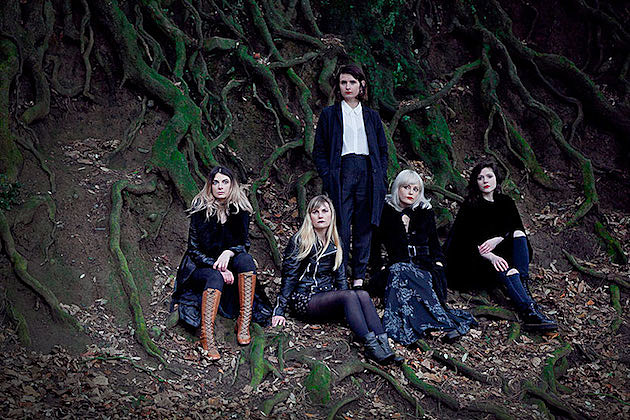 Dublin quintet September Girls are back with their second album, Age of Indignation, which will be out April 8 via Fortuna POP! The first single from the album is "Love No One," a seething track featuring angelic harmonies set against a storm of guitar noise and rolling drums. The spooky video for the single, directed by the band's Jessie Ward O'Sullivan, makes its premiere in this post and you can watch it below.

Last on this side of the Atlantic in 2014, September Girls will be in the U.S. in March for SXSW. There may be be non-TX dates too, stay tuned. They've also got dates in the UK and Ireland, and all are listed below. 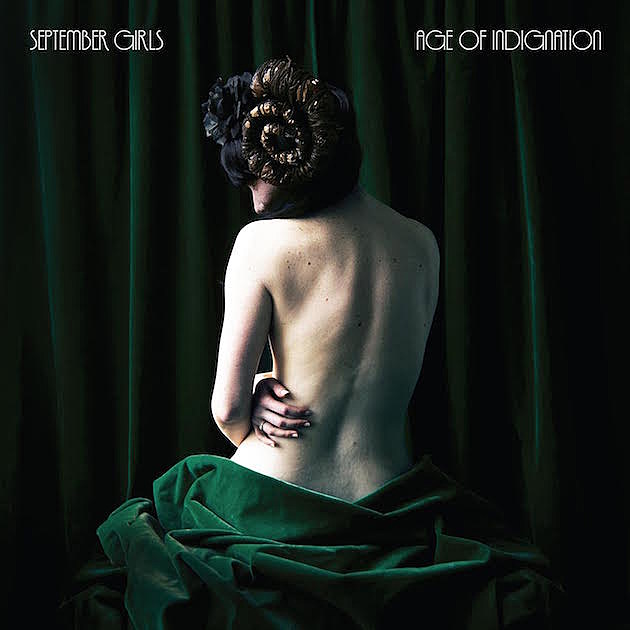