words by Bill Pearis, one photo by Redboy, the rest by Kirstie Shanley 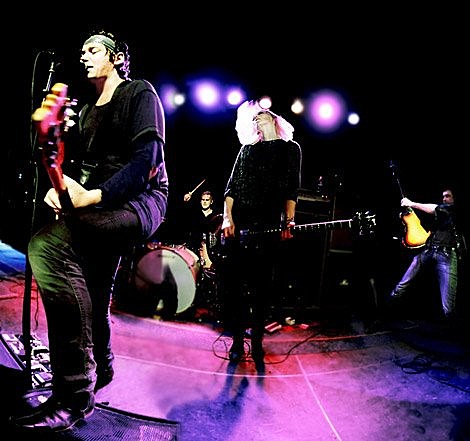 For those annoyed that Serena-Maneesh's U.S. visit two weeks ago only consisted of a couple NYC gigs, the Norwegian shoegazers will be back for SXSW where they will play our official BrooklynVegan showcase at Club DeVille on Wednesday, March 17th! (stay tuned for the entire lineup announcement). From Austin they'll leave on a proper North American tour that will include an April 8th stop at Le Poisson Rouge in NYC (tickets are on sale). All dates below.

I caught the band when they played at Littlefield in Brooklyn on January 23rd. They were in fine, ear-pummeling form, crushing us as a wall of Marshall stacks loomed behind them. (I'm told they weren't all actually turned on, but it was plenty loud and the "big stick" philosophy certainly worked.) The band stuck mainly to songs from the forthcoming record, S-M 2: Abyss in B Minor, (out 3/23) but the new material made a good first impression. Download the new single "I Just Want to See Your Face" at the top of this post, probably the poppiest thing the band has done since "Drive Me Home These Lonely Nights" from their first EP back in 2003.

All tour dates with more pictures from their recent shows at Littlefield and Mercury Lounge, below... 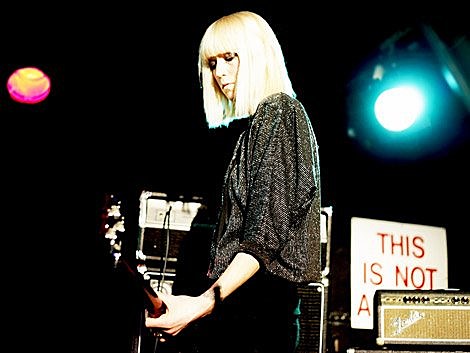 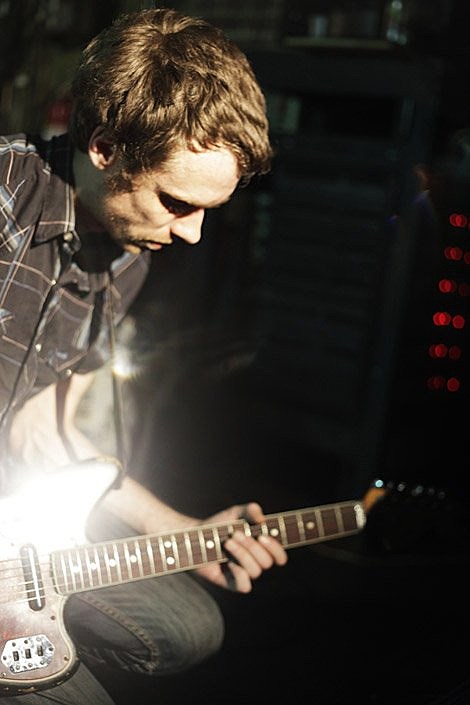 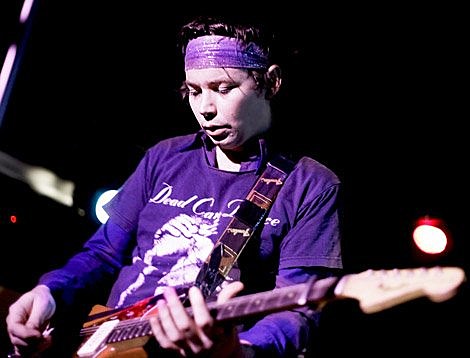 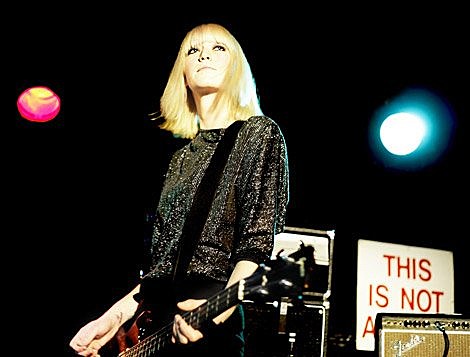 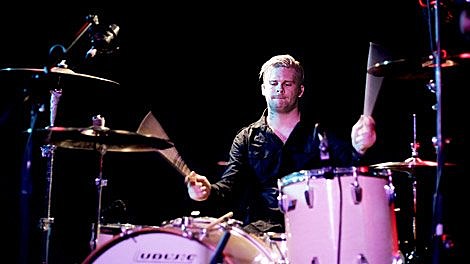 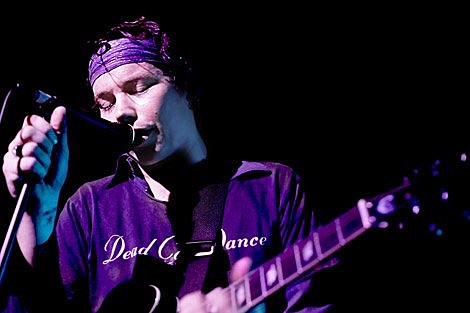 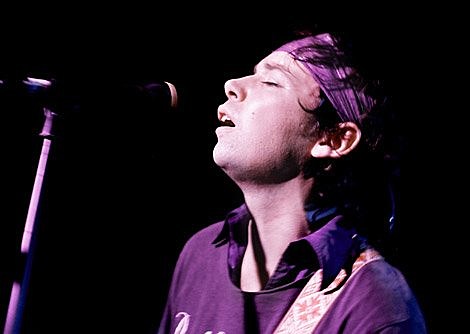 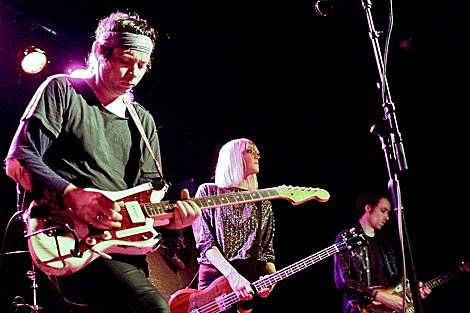 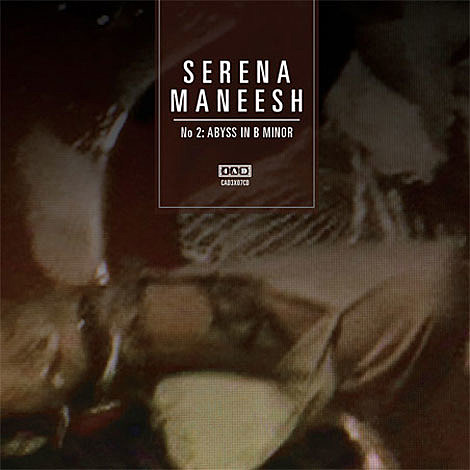