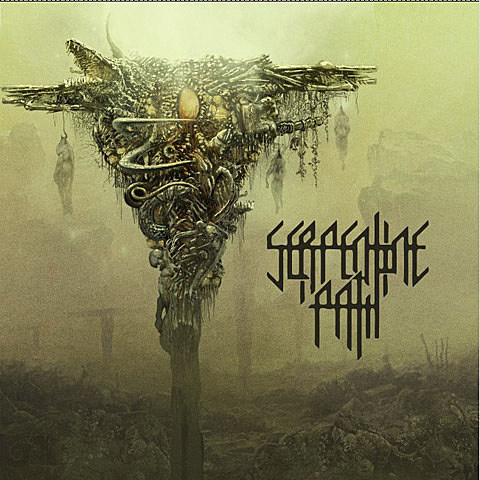 As discussed, Unearthly Trance may have gone the way of the mastodon, but their mammoth doom riffs trample on in Serpentine Path, the new band featuring members of UT plus Tim of Ramesses/Electric Wizard fame. You can read an interview with them from last year for more info.

The band released their debut 7" via Parasitic last year, and now the band is preparing to release their debut LP via Relapse Records on September 11 which you can preorder here. We're debuting the track from the album, "Only a Monolith Remains," below and you can stream another track as well.

So far no word on any live shows, but I'd get my earplugs ready. They're-a-comin'.