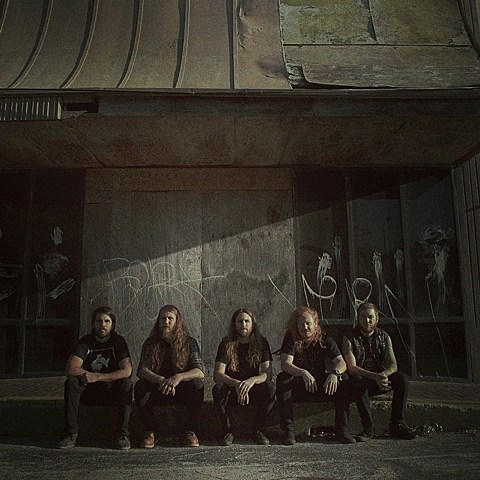 Florida instrumentalists Set and Setting signed to Prosthetic Records last year and released the excellent A Vivid Memory on the label in September. Though they're on a primarily metal label and often tour with metal bands, the album's really more post-rock than post-metal. It gets heavy at times, but it's mostly the kind of atmospheric beauty that we get from bands like Explosions in the Sky and Mogwai. If you haven't heard the album yet, take a listen below.

Set and Setting will be heading out on a tour this month, which hits NYC on January 23 at Acheron with Blackout and A Film in Color. Tickets for that show are on sale now.

# with Blackout, A Film in Color
* with Sannhet
^ with Downfall of Gaia