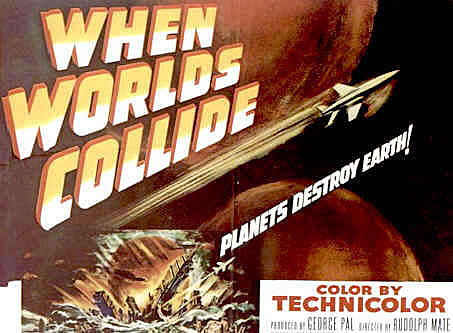 Over Christmas 2008 and New Year 2009, [Crowded House's] Neil Finn has invited the core band from his 2001 Seven Worlds Collide project, plus some other special guests, to create a new album at Roundhead studios in Auckland, New Zealand.

There will also be a short series of intimate and informal live performances in New Zealand at Auckland's Powerstation on 5, 6 and 7 January 2009.